Home > News > Asset Management Culture > Why Soros, Singer, Paulson (but Not Dalio or Buffett) May Soon Be Exempt from Disclosing Stock Holdings 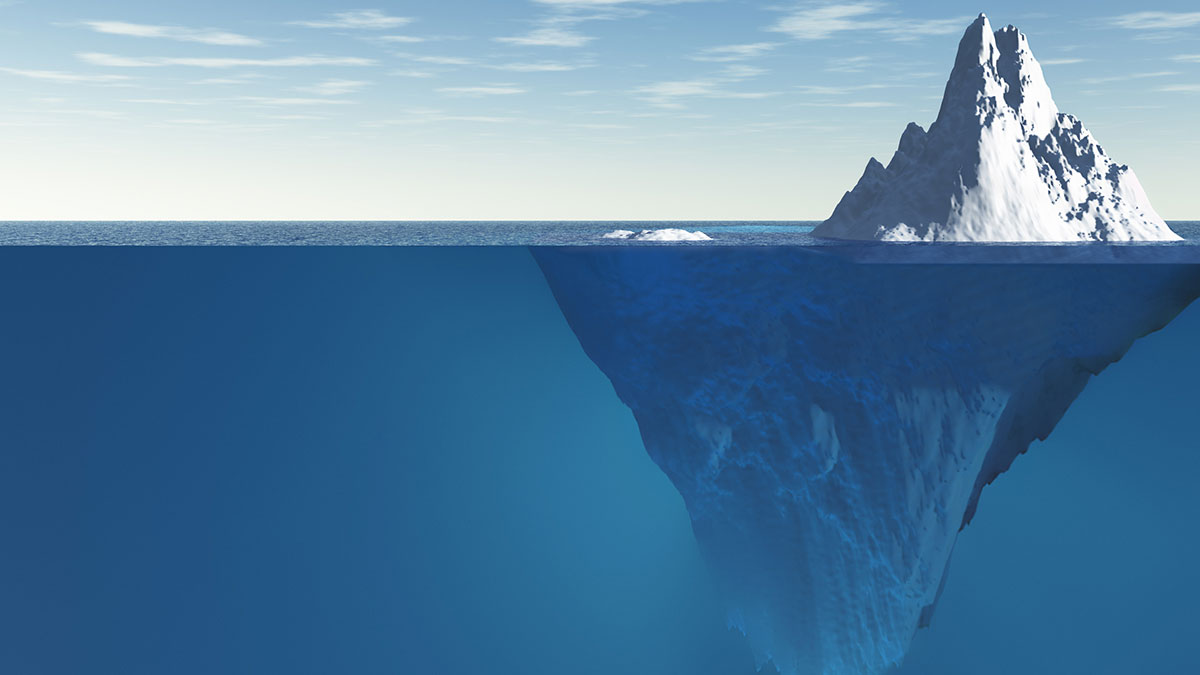 George Soros, Stanley Druckenmiller, and Paul Tudor Jones, along with other billionaire hedge fund chieftains, may soon be exempt from disclosing their stock holdings.

That’s because the Securities and Exchange Commission (SEC) has a proposal to drastically lift the disclosure threshold—the level at which they are required to report their equity positions—to $3.5 billion for their firms, from the current $100 million.

Some will still hold too much in stocks to avoid disclosure. Prime example: Ray Dalio, whose Bridgewater Associates is the world’s biggest hedge fund firm ($138 billion of total assets), has $5 billion in equities

Warren Buffett’s Berkshire Hathaway and huge mutual fund companies such as Fidelity Investments and BlackRock must continue to file.

SEC Chair Jay Clayton said in a statement that the rationale behind increasing the threshold was to reduce “unnecessary burdens on smaller managers.” The compliance cost savings would be significant, he said. It would save institutional investors $136 million annually, he estimated. The agency did not respond to a request for further comment. Nor did the affected fund firms.

At issue is Form 13F, which institutional managers must file quarterly, although they have 45 days since the end of a three-month period to do so, to avoid other players’ aping their trades.

What’s the SEC’s justification for this move? In 1975, when Congress enacted the law requiring a 13F, institutions had just 40% of the US stock market, but today that share has expanded to 75%, the commission stated.

If you used inflation as a gauge, however, the major hedgies who stand to be exempt, if the proposal is put in place, would still have to file. That’s because $100 million in 1975 dollars is just $479 million now.

The agency contended that, under its plan, 90% of smaller fund managers would no longer be required to file 13Fs, but over 90% of US stock positions now disclosed would continue to be reported.

« US Insurers Aren’t as Concerned About Climate Risk as Global Peers, GSAM Finds