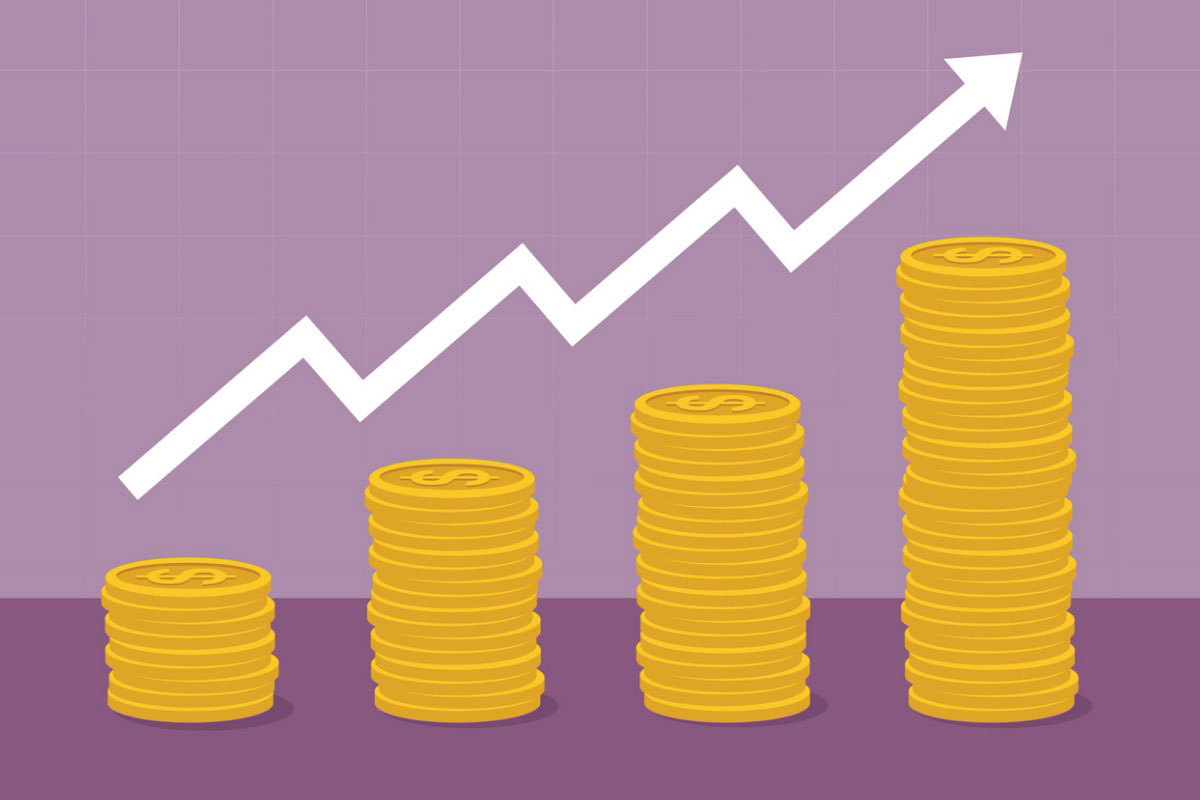 Corporate dividends are at a record, after a dark night of decreases in the pandemic’s early stage. Expanding profitability is the catalyst. Earnings are expected to rise 43% this year, versus a 13% drop in 2020. So Credit Suisse and many others believe that dividends will surge in the coming two years.

Second quarter dividends rose 4% from the year-before period and were 6.5% more than the pandemic nadir in 2020’s third quarter, as gauged by BMO Capital Markets. In dollar terms, the amount paid in dividends from S&P 500 companies has set a record, $522 billion, thus far in 2021, with about two months to go. That’s some 8% higher than all of last year and eclipses the $485 billion 2019 showing, according to S&P Dow Jones Indices.

“Elevated cash levels, below average payout ratios, and an unprecedented recovery in corporate earnings are setting the stage for an extended rebound in shareholder distribution,” Brian Belski, BMO’s chief investment strategist, wrote in a research note. This will be a big boost for the US market in the next year, he added.

The swelling cash flows enable dividend raises and also have led to a rebound in stock buybacks. The long-term difference for investors is that dividends are (usually) constant and dependable. Buybacks are sporadic and subject to management’s whims.

After adding debt, and preserving cash using tactics such as suspending some employee benefits, ExxonMobil was able to increase its payout, now yielding 5.4%. This was the first time the energy giant has hiked its dividend since early 2019: The boost was by a penny to 88 cents per share.

Other top-paying businesses include utilities Sempra (3.4%) and American Electric Power (3.7%), aerospace company Lockheed Martin (3.4%), pharma firm Gilead Sciences (4.2%), and insurer MetLife (2.9%). Banks, which regulators barred from paying dividends as COVID-19 pounced on the world in early 2020, are now back to shelling them out. Bank of America is increasing its dividend by 17% to 21 cents per share for the third quarter.

Indeed, dividend-raising companies’ stock prices tend to do best over time. A Ned Davis Research study found that, from January 1973 to December 2020, returns were higher and volatility lower for companies that increased their dividends. This group beat dividend payers that don’t raise their payouts, non-payers, and those that cut their dividends.

To Kevin Caron, senior portfolio manager at Washington Crossing Advisors, constant dividend hikes signal “quality fundamentals currently, with an expectation of continued improvement into the future. In short, this suggests a consistently high level of profitability with relatively low leverage.”

At Long Last, Dividends and Buybacks Are Starting to Pick Up

US Dividend Payments Have Worst Quarter Since 2009