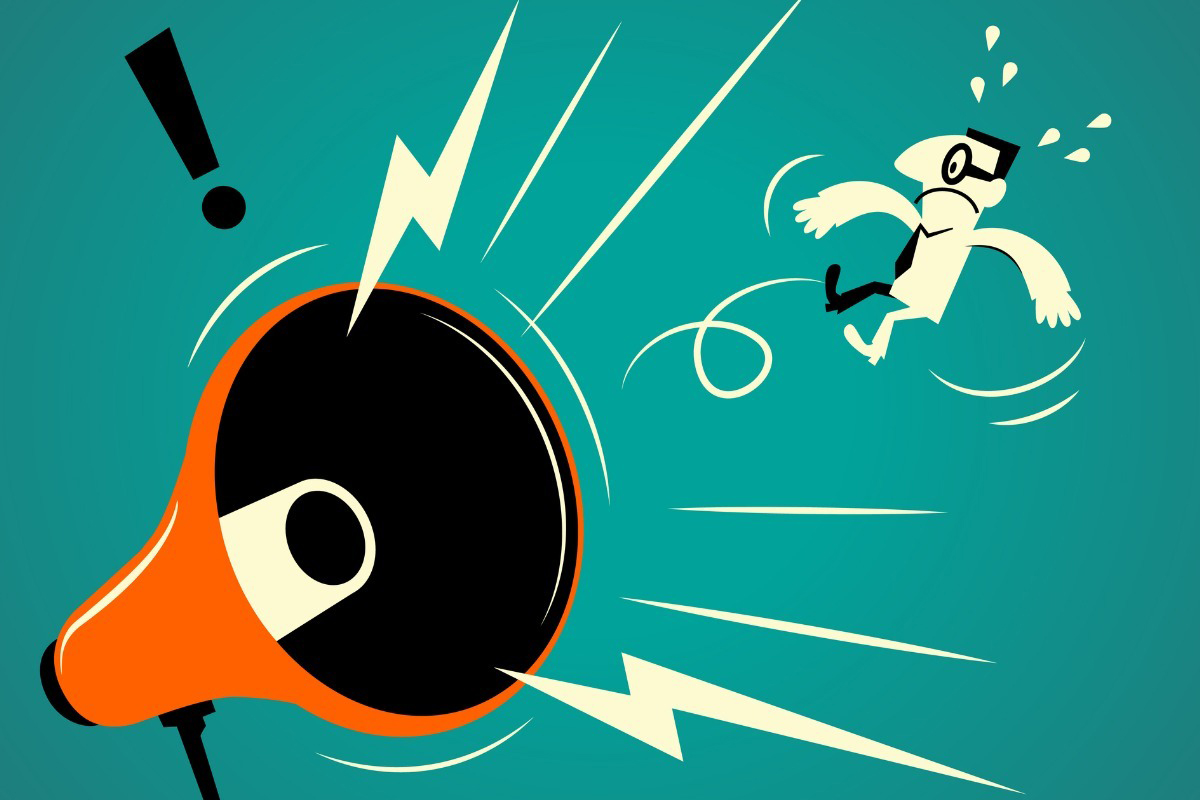 Three US Republican senators sent a letter to Department of Labor (DOL) Acting Secretary Al Stewart demanding he enforce two final rules on proxy voting and environmental, social, and governance (ESG) investing in retirement plans subject to the Employee Retirement Income Security Act (ERISA) that the department recently said it would not enforce.

In November, the DOL published a final rule on “Financial Factors in Selecting Plan Investments,” which adopted amendments to the “Investment Duties” regulation under Title I of ERISA. The final rule took a softer stance on ESG investing than the proposed rule, but the amendments generally require plan fiduciaries to select investments and investment courses of action based solely on consideration of “pecuniary factors.”

And in December, the department published a final rule on “Fiduciary Duties Regarding Proxy Voting and Shareholder Rights,” which also adopted amendments to the Investment Duties regulation to address the obligations of plan fiduciaries under ERISA when voting proxies and exercising other shareholder rights in connection with plan investments.

But earlier this month, the DOL’s Employment Benefits Security Administration (EBSA) said it will not enforce the final rules. It said that until further guidance is published, it will not enforce either final rule or otherwise pursue enforcement actions against any plan fiduciary based on a failure to comply with the rules.

“These rules have created a perception that fiduciaries are at risk if they include any environmental, social, and governance factors in the financial evaluation of plan investments,” Ali Khawar, principal deputy assistant secretary for the EBSA, said in a statement. “We intend to conduct significantly more stakeholder outreach to determine how to craft rules that better recognize the important role that environmental, social, and governance integration can play in the evaluation and management of plan investments, while continuing to uphold fundamental fiduciary obligations.”

The DOL said it heard from a wide variety of stakeholders, including asset managers, labor organizations, plan sponsors, and investment advisers, asking whether the two final rules properly reflect the scope of fiduciaries’ duties under ERISA. It said stakeholders have also questioned whether the department unnecessarily rushed the rulemakings and failed to adequately consider and address the evidence submitted by public comments. As a result, the department said it intends to revisit the rules.

However, the three Republican senators said in their letter that the DOL should “immediately reverse its ill-considered decision to not enforce these rules,” which they argue are the result of open and transparent notice and comment rulemaking processes.

“The final rules are based on the common-sense, unobjectionable principle that fiduciaries of retirement plans must put the financial interests of plan participants and beneficiaries first,” said the senators, who added that the DOL’s decision not to enforce the rules “will harm Americans’ retirement savings by allowing plan fiduciaries to sacrifice investment returns to promote non-pecuniary policy objectives like social justice, diversity quotas, and lower carbon emissions.”

Additionally, the senators suggested that the decision to not enforce the rules was a result of Wall Street asset managers lobbying the incoming Biden administration because ESG funds “are a growing profit center for asset managers” and that they “stand to benefit” from the decision.

DOL, Dubious About ESG Pension Investing, Cuts It a Bit of Slack in Final Rule