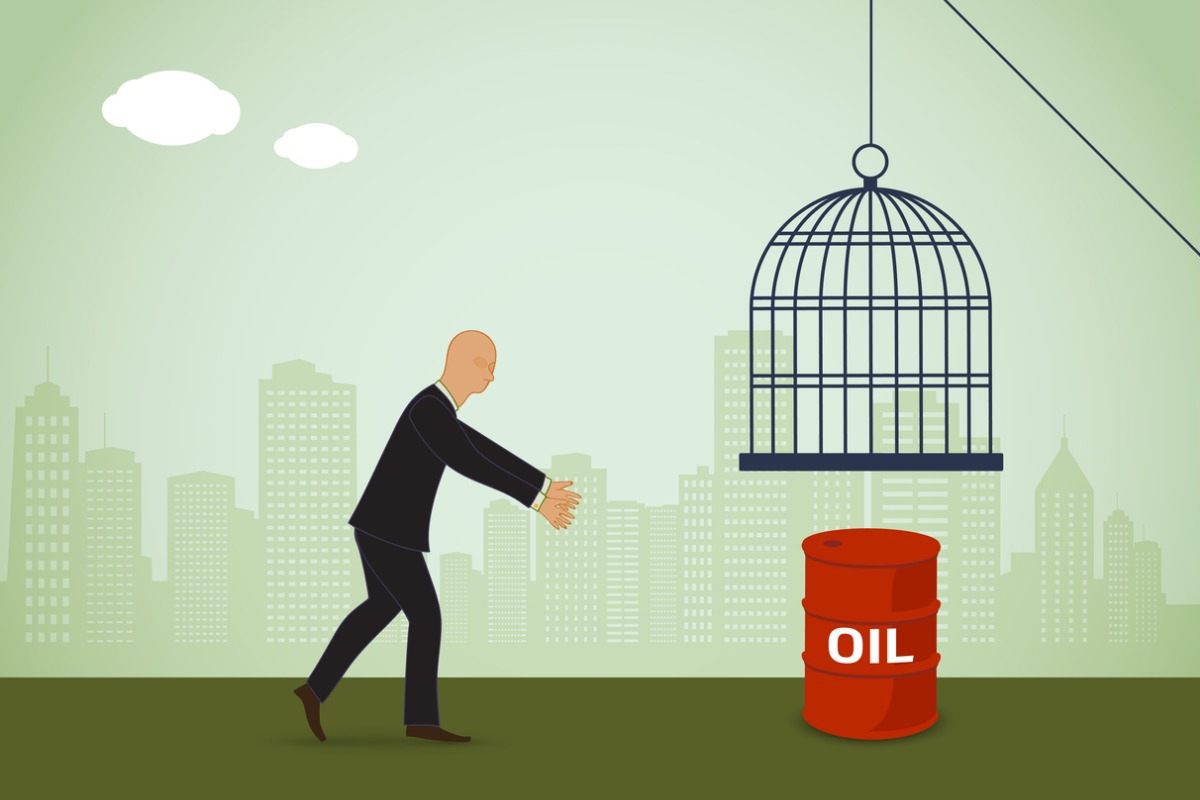 The US Securities and Exchange Commission (SEC) has charged a Texas investment adviser firm with fraudulently raising more than $17 million from over 100 investors for an oil-and-gas investment fund, of which its owners allegedly “lined their pockets with nearly $2.7 million.”

According to the SEC’s complaint, APEG Energy GP and its owners, Patrick Duke and Paul Haarman, raised more than $17.4 million from 115 investors through the sale of limited partnership securities in APEG Energy LP. The SEC alleges the two men personally profited “through a series of misrepresentations and omissions, a deceptive scheme, and with utter disregard of the fiduciary duty owed by defendants to the fund.”

The stated purpose of the fund was to “engage solely in the business of acquiring, owning, holding, and disposing of investments in the energy sector, as may be identified from time to time.” The fund sought to realize an aggregate of 25% annualized returns for investors over the course of three to four years.

Duke and Haarman allegedly made misrepresentations and omissions in their offering documents, written communications, and oral statements regarding the risks of the investments, Duke’s purported expertise in the oil and gas industry, and their compensation for managing the fund. As APEG’s lone managers, the complaint says Haarman and Duke had exclusive control over the firm, that they reviewed and approved the fund’s private placement memorandum that was sent out to investors, and that they approved every prospective investment for the fund.

The SEC alleges Haarman promised investors in writing and phone calls that the fund provided returns with no risk because the investments were hedged against future declines in oil prices. But this was false, according to the complaint, which said the fund faced “significant risks” such as uncertainties of oil-and-gas production revenue and the impact of oil price fluctuations on promised investor returns. And contrary to Haarman’s claims, the firm used no mechanisms to hedge against such price fluctuations, according to the SEC.

The regulator also claims Duke was presented to investors as “a sophisticated and experienced oil-and-gas exploration businessman,” when in reality his only possibly relevant experience included a part-time job in high-school with a regulatory agency and a college job with an oil-and-gas company more than 25 years before the fund offering. Nevertheless, it was based on this “expertise” that he took the lead in identifying and vetting oil-and-gas assets for the fund to acquire.

Additionally, the complaint says the fund’s private placement memorandum and partnership agreement provided that APEG’s compensation was limited to a 2% fee for managing the fund. However, Haarman and Duke allegedly structured asset acquisitions on behalf of the fund so that they personally received nearly $2.7 million in illicit payments. The SEC said they also hid these payments from the fund and its investors.

The complaint, which was filed in the Western District of Texas, charges Duke, Haarman, and APEG Energy GP with violating the antifraud provisions of the Securities Act of 1933, the Securities Exchange Act of 1934, and the Investment Advisers Act of 1940. The complaint seeks permanent injunctions, disgorgement of ill-gotten gains with prejudgment interest, and civil penalties against each defendant.

« Special Report: How to Make Money from Distressed Real Estate in 2021