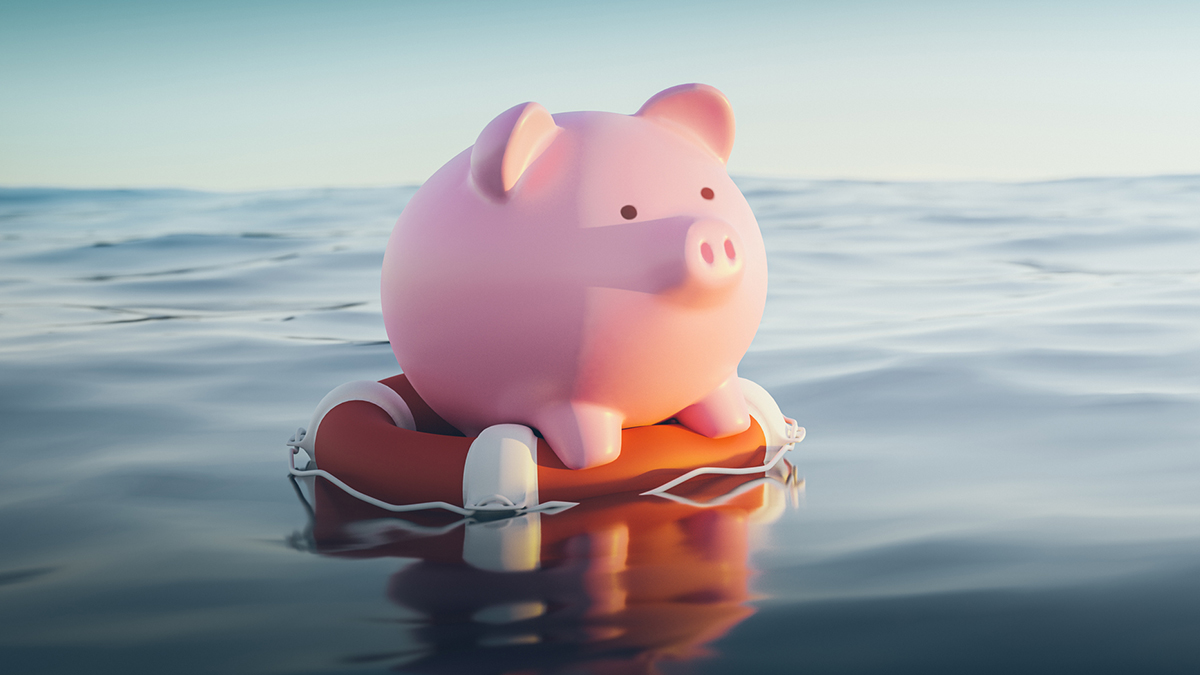 “As we work to get our economy back on its feet and help Americans safely return to work, we must also help ensure this crisis does not result in a permanent detriment to Americans’ retirement savings,” said Cruz. “By allowing catch-up contributions, this legislation will give people the flexibility they need to continue saving for the future.”

According to conservative advocacy group Americans for Tax Reform, there are an estimated 58 million Americans with a 401(k) plan and 46 million with an IRA.

The bill is the latest in a line of proposed and passed legislation intended to help people bolster their retirement savings. In May, Sens. Ben Cardin, D-Md., and Rob Portman, R-Ohio, introduced the Retirement Security & Savings Act, which includes more than 50 provisions to improve retirement savings, including an incentive for employers to offer generous automatic enrollment plans. It would also increase the current tax credit for small businesses starting a new retirement plan to as much as $5,000 from $500.

And the Setting Every Community Up for Retirement Enhancement (SECURE) Act, which was passed into law in December, increases the contribution cap to 15% from 10% for employees enrolled in safe harbor plans, and raises the age at which retirees are required to take their minimum distributions to 72 from 70½.

The SECURE act also created a new tax credit of up to $500 per year to employers to defray startup costs for new 401(k) plans and SIMPLE [savings incentive match plan for employees] IRA plans that include automatic enrollment. And it increases plan portability by allowing qualified defined contribution (DC) plans, section 403(b) plans, or governmental section 457(b) plans to make a direct trustee-to-trustee transfer to another employer-sponsored retirement plan.

US Bill Would Create Lost and Found for Retirement Savings