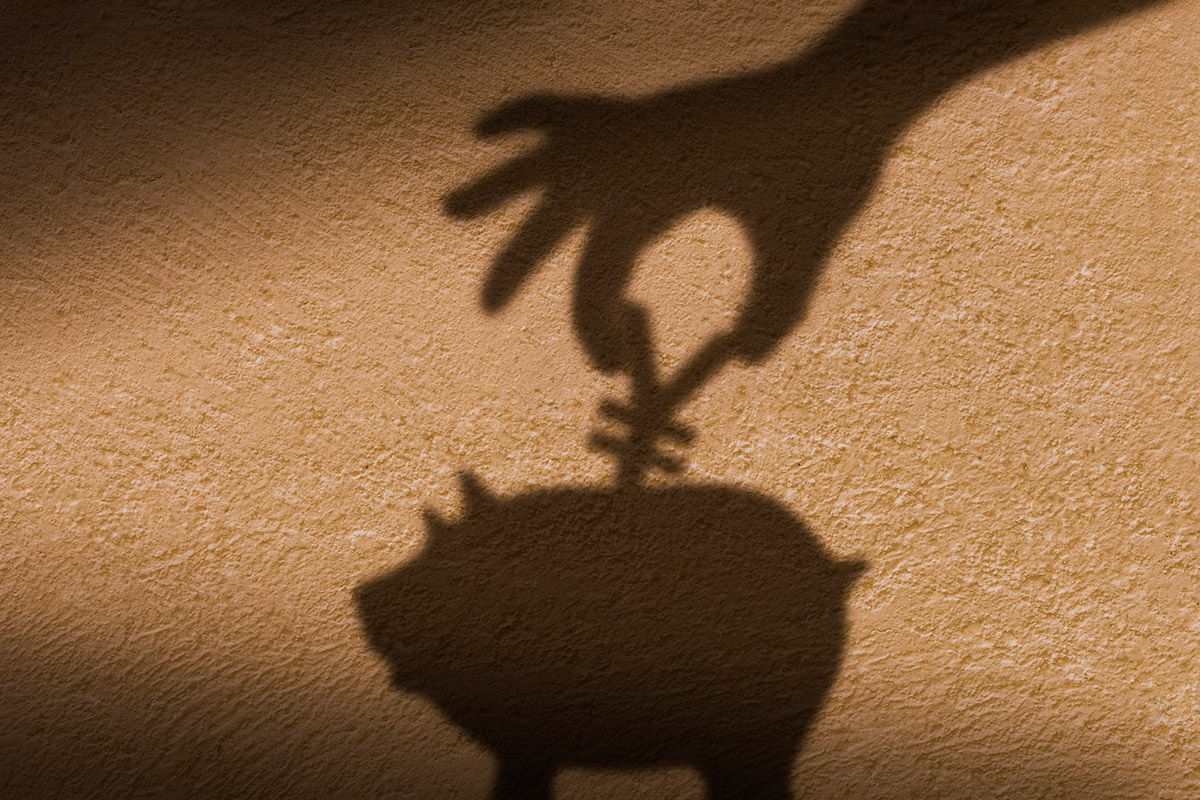 “We consider these two indexes to be firmly in line with our objective of improving long-term returns through enhanced sustainability of individual issuers and the market as a whole,” GPIF President Masataka Miyazono said in a statement. (Miyazono just started in April after several leadership contracts expired at the fund.)

Selected after months of deliberation, the new foreign benchmarks are a signal to global investors that the world’s largest pension fund will continue to incorporate ESG principles into its mammoth portfolio, including supporting greater gender diversity, as it shifts its fund to gain more exposure to foreign equities. In April, GPIF increased its target allocation for foreign bonds to 25%, up from 15% in March.

The same month, GPIF also said it is seeking both active and passive managers of foreign assets to diversify away from Japanese bonds, which have been flagging thanks to a weakening domestic economy. A diminishing sovereign bond is a major source of concern for the pension fund seeking to secure retirement benefits for a rapidly aging country. Meanwhile, as of December, GPIF said it is still seeking active ESG managers.

In its index posting system, where the pension fund conducted due diligence over index providers, GPIF said it chose MSCI and Morningstar after weighing a number of different factors, including whether they encourage ESG disclosure from firms, clearly disclose ratings methodologies, actively engage with firms, provide indexes sufficiently broad in scope, and whether conflict of interest management structures are deemed adequate.

« CDPQ to Invest $1 Billion into Wind and Solar Firm Invenergy