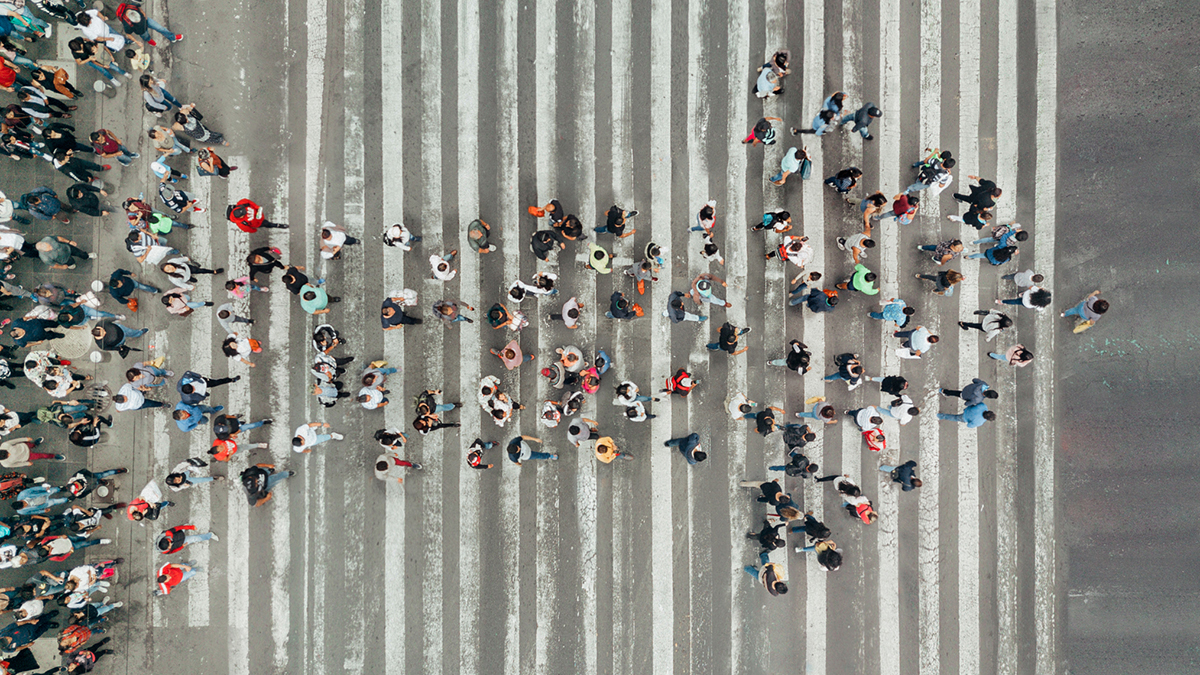 A group of 72 private and public leaders, including investors with nearly $1 trillion in combined assets, has written letters to the heads of US financial regulators calling on them to address climate change as a systemic financial risk.

The letters emphasized that taking climate change action is “particularly critical now, as our financial markets are especially vulnerable in the face of the economic shocks from the COVID-19 pandemic.”

The letters were sent to the heads of the US Securities and Exchange Commission (SEC), the Federal Reserve, the Office of the Comptroller of the Currency (OCC), the Federal Deposit Insurance Corporation (FDIC), the Commodity Futures Trading Commission (CFTC), the Federal Insurance Office, the Federal Housing Finance Agency, the Financial Stability Oversight Council, and state insurance regulators.

The group called on the agencies to consider how their regulatory decisions are exacerbating the climate crisis and urged them “to implement a broader range of actions to explicitly integrate climate change” across their mandates.

“You lead a critically important agency that has a mandate to protect US market stability and global competitiveness,” the letter said. “This carries with it a responsibility to act on the climate crisis right now, and guide our transition to a net zero future.”

The letter encouraged the agency heads to consider a series of action steps recommended for financial regulators that were outlined in a recent report from nonprofit sustainability advocacy group Ceres. The report said climate change presents clear systemic risks to US financial markets and the broader economy.

The Ceres report said US financial regulators play critical roles in keeping a “now-weakened economy resilient in the face of ongoing and future climate shocks,” and added that “rather than standing back, they should seize the opportunity in this moment of potential economic transformation” and develop a climate action playbook.

“It has become painfully clear how vulnerable our economic system is to systemic threats,” Maryland State Treasurer Nancy Kopp, one of the signers of the letter, said in a statement. “Climate risk presents significant risks to our financial system, with the potential to compound with other crises in ways that could spell catastrophe. These risks are manifesting right now, and we need regulatory action to manage them.”