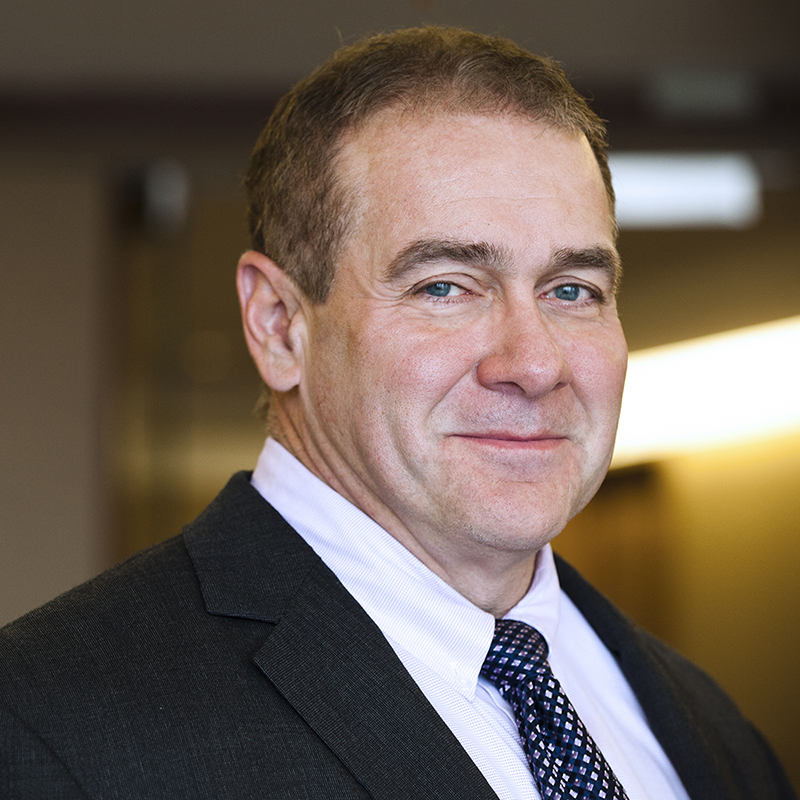 Scott Minerd, global CIO of Guggenheim Partners and a well-known authority on fixed income, died Wednesday of a heart attack during a workout, according to a company statement. He was 63.

A bodybuilder, Minerd has been Guggenheim’s investment chief since the firm was founded in 1999. He previously worked for Credit Suisse First Boston and Morgan Stanley. Minerd frequently had contributed his insights on television and in articles he wrote. He was ranked as a leading figure in the bond world, along with Bill Gross, Jeff Gundlach and Dan Fuss.

“Scott’s partners at Guggenheim, as well as the many colleagues Scott recruited to Guggenheim, worked with and mentored over the years, all mourn his loss,” the firm said in its statement.

The New York-based firm has more than $285 billion in assets under management, with 15 offices worldwide.