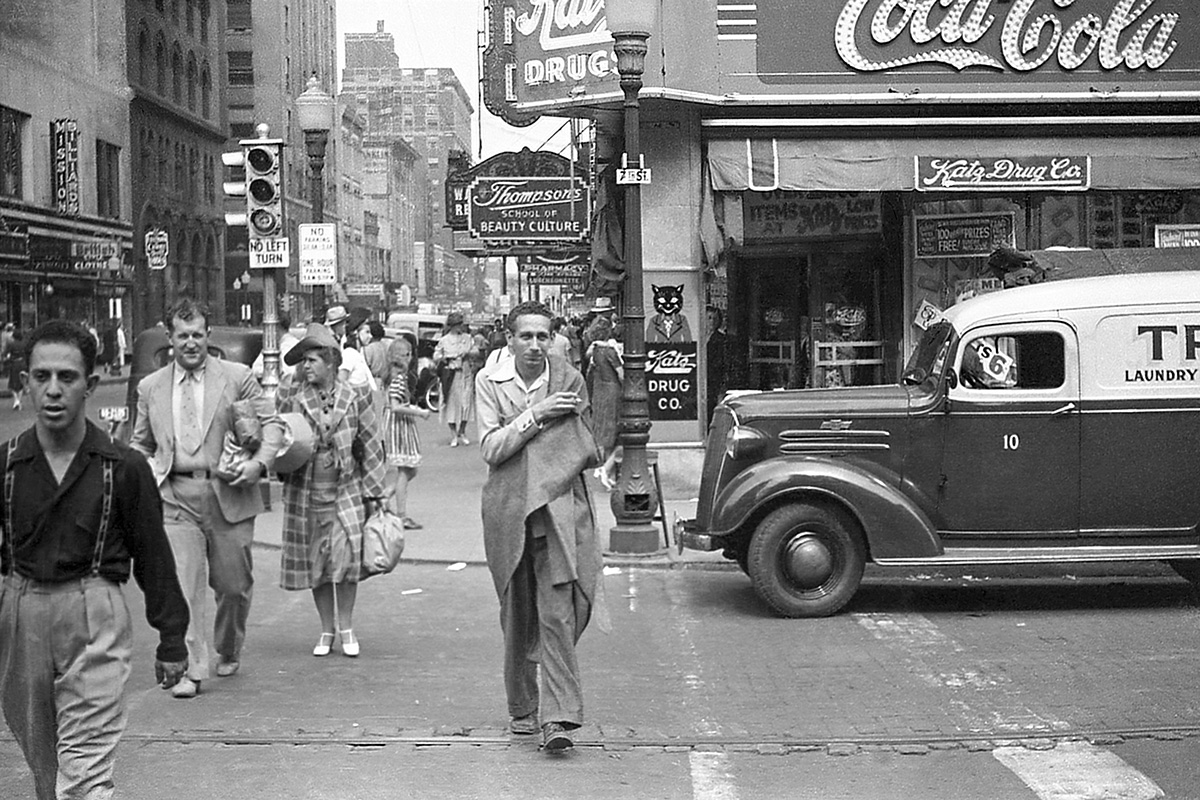 The disco era is notorious for its economy-disrupting high inflation, and a lot of folks fear that this 1970s nightmare is recurring now. But perhaps a better—and for investors and consumers today, more encouraging—comparison is the big band period of the 1940s, specifically when the troops came home from World War II.

That’s the take of Scott Minerd, global CIO of Guggenheim Partners, in an essay on the firm’s site.  He pooh-poohs current references to the 1970s as a precursor to today’s situation. “America has suffered through bouts of inflation before, but most ‘experts’ are only looking back at the precedent from their lifetime: the inflation of the late 1970s and 1980s,” Minerd writes.

The root causes of the 1970s double-digit inflation aren’t present nowadays, he reasons. Funding the Vietnam War and the Great Society, uncoupling the dollar from gold, and the Arab oil embargo that triggered an energy crisis “were a decidedly different set of circumstances,” Minerd finds.

His argument: Today’s imbalances find better parallels in the years right after World War II, with a big crisis (the war, the epidemic) that led to manufacturing upheavals, supply disruptions, catapulting monetary growth, and savings explosions. America in the war years was essentially in lockdown, complete with price controls (one aspect that the early 2020s doesn’t share with the late 1940s).

The Consumer Price Index hit 16% in 1948, double the 2022 level. Still, the CPI surge was “transitory,” Minerd observes, an appellation that applies to right now, in his view. The Federal Reserve tightened credit in the late 1940s, although not by raising interest rates as it is doing now, Minerd relates. Back then, it allowed the market to set short-term rates, which isn’t the case now. Those rates climbed on their own. But the Fed also shrunk the size of its balance sheet—which had ballooned as it bought Treasury bonds during the war—the same as today.

By 1948, Minerd notes, pent-up demand had ebbed, supply of goods grew, and production shifted back to a peacetime economy. “In other words, the market’s ‘invisible hand’ worked as expected,” he writes. The economy had a brief and mild recession in 1949.

Contrast all that with the 1970s and early 1980s when Fed Chair Paul Volcker jacked up the benchmark federal funds rate to over 20%. That produced a vicious recession, far worse than the 1949 downturn.

One other difference is that, unlike in Volcker’s time, nowadays (and also in the late 1940s), there is no popular mindset that expects ever-spiraling inflation. Minerd points to the three-month Treasury bill, now yielding 0.51%, only a tiny bit higher than a year ago. The latest CPI reading is 7.9%.

The three-month moves roughly in line with inflation, he declares. To Minerd, its failure to do so now shows investors and the public don’t think the present inflation will persist: the three-month and inflation never have “diverged like we see today,” he says, which is “a sign of confidence in the transitory nature of the current inflation spike.”

Times do change, and the world of Bing Crosby was a lot different from that of the Bee Gees. In terms of inflation, though, Minerd sees 75 years ago as more in tune with the age of … Beyonce, perhaps.