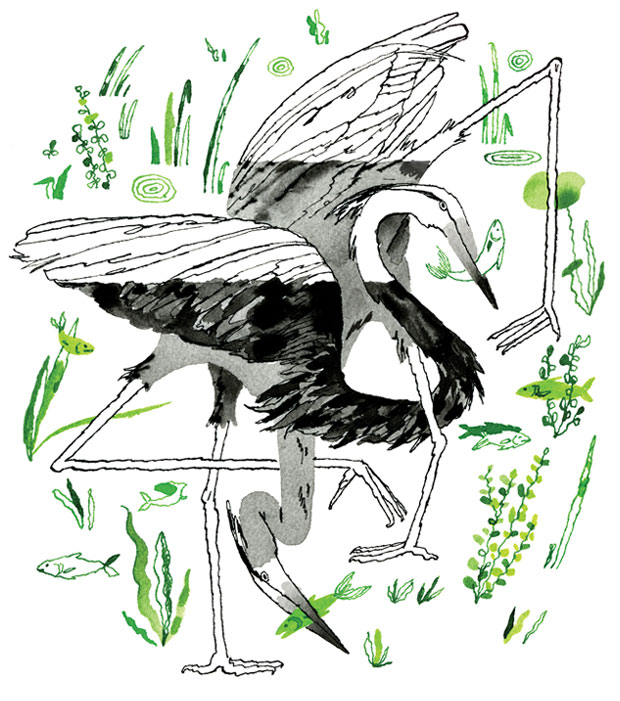 Art by Lauren TamakiWhen an industry’s biggest clients team up and beg a regulator to make it behave, that industry has a problem. In July, many of private equity’s largest public-sector investors did exactly that.

“Complexity, combined with a lack of industry disclosure best practices, has led to an uneven playing field for state fiduciaries seeking to report private equity fees fully,” wrote comptrollers and treasurers representing pension funds in New York, California, Virginia, and others in an open letter to the US Securities and Exchange Commission. The CIO of the California Public Employees’ Retirement System has also launched an investigation into the fund’s $29 billion private equity portfolio and its relationships with almost 300 managers.

The ultimate goal? Alignment of interest. But actually achieving this will be difficult… if it’s even possible.

“It’s a myth, a unicorn,” says Ashby Monk of Stanford University’s Global Projects Center. “The industry is so tilted in favor of general partners. There is information asymmetry. But the hope is to build meaningful partnerships allocating to high conviction investments with lower fees.” In a series of papers, Monk claims managers enjoy a “disproportionate amount of power relative to the value-add in these illiquid markets” with these values “captured by the managers rather than flowing through to the asset owners that back them.” Investors may inch closer to alignment if they engage in long-term relationships with a single private equity manager… but that’s still a big ‘if’, Monk says.

One public pension fund argues that it has achieved the impossible.

Nearly four years have passed since the New Jersey Division of Investment inked its strategic relationship with Blackstone—initially committing upwards of $1.8 billion—but investment chief Chris McDonough says the deal is still in the honeymoon phase. “Performance has been great, though some of the mandates are younger and newer than others, so it wouldn’t be appropriate to call it a complete success yet.” Records show Blackstone’s tactical opportunity fund grew significantly since inception, posting an internal rate of return in excess of 20% after fees.

“This is only going to work if both parties are committed and dedicated to each other. From our standpoint, Blackstone has done that.”

“We call it a strategic relationship, not a partnership. We use the relationship as an extension of our staff. There is only so much we can do with limited resources and manpower,” then-Director Tim Walsh said months after striking the deal. Negotiated terms include 0% fees on committed capital, incentive fees based on return projections—seemingly in favor of the $79 billion pension—and unfettered access to Blackstone’s talent and knowledge, according to Walsh.

McDonough says he and his staff are able to meet or talk with Blackstone’s team at least weekly, if not more, for general updates or deal-specific discussions. They have access to specialists and generalists, including expertise unrelated to the assets in their partnership. “For example, we’re expecting someone from Blackstone to come to our offices to talk to us about what they’re seeing in mortgage origination,” the director says, declaring the external resources “pretty invaluable.”

“The relationship”—like any marriage—“is a two-way street,” he adds. “It’s about the time and resources devoted to each partner. This is only going to work if both parties are committed and dedicated to each other. From our standpoint, Blackstone has done that.”

Having found a keeper—and a potential Holy Grail in private equity investing—New Jersey has decided to commit even more. In January, the fund expanded its relationship with Blackstone, adding up to $1.05 billion and allocating to existing funds as well as new real estate separate accounts.

“The division has an almost 10-year history of successfully investing with Blackstone,” McDonough said in a statement. It “has also been able to leverage the strategic relationship to produce significant fee savings and use the firm’s resources to assist in broader portfolio management.”