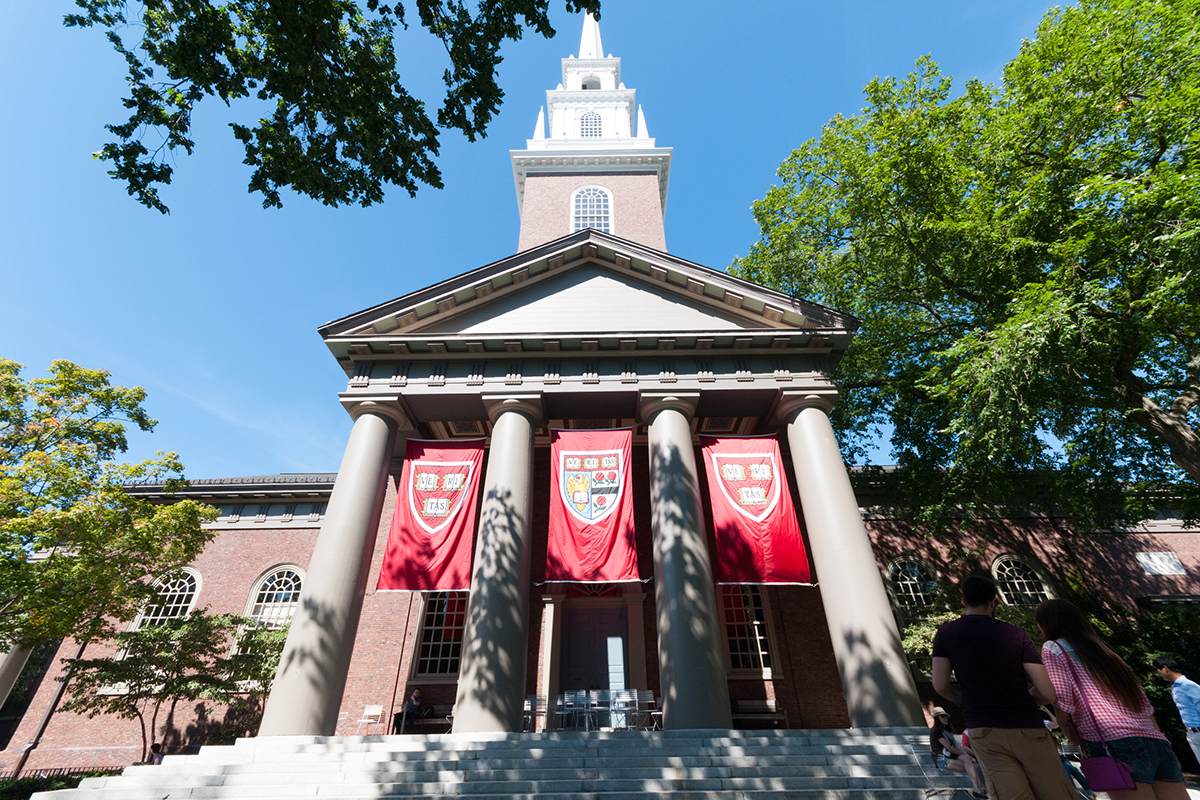 Harvard University’s endowment returned 7.3% for the 2020 fiscal year ending in June after a strong market rebound offset losses from the March-April sell-off, bringing the endowment to $41.9 billion.

The returns mark an improvement for the nation’s largest university endowment, which ended last fiscal year with $40.9 billion in assets after returning 6.5%, according to a note Tuesday from N.P. “Narv” Narvekar, chief executive at Harvard Management Company, the investment arm overseeing the endowment. The fund will release its financial report next month.

Other schools have also recently reported their year-end numbers. Dartmouth recently posted 7.6% returns, the Massachusetts Institute of Technology (MIT) reported 8.3%, the University of Texas/Texas A&M earned 9.5%, and the University of Virginia (UVA) posted 5.3%.

Like many other schools, Harvard is contending with projected revenue losses and budget shortfalls from the pandemic. The university president said in a letter that the strong performance of the fund helped make an extra $20 million in funds available to the university’s schools.

Still, the school cautioned it may not be enough to blunt the financial impact of the pandemic, which already caused the institution to cut discretionary spending and freeze salaries. In June, Harvard offered several voluntary workforce programs, as well as early retirement packages to about 700 workers.

“Every part of Harvard has felt, or will feel, the impact of either declining or reallocated resources,” Thomas J. Hollister, the university’s vice president for finance and chief financial officer (CFO), told the Harvard Gazette last week.

The strong fiscal 2020 year returns may also open the school to further criticism from those who say the endowment should better support the institution during times of great distress.

Early on in the pandemic, Harvard and other universities were sharply criticized by the public for considering federal stimulus checks lawmakers argued could go to schools with much smaller endowments.

The school is already a lightning rod for censure from student activists who criticize exposure to controversial investments, such as gun and gas stocks. Harvard recently adopted a net-zero carbon emissions goal for 2050.