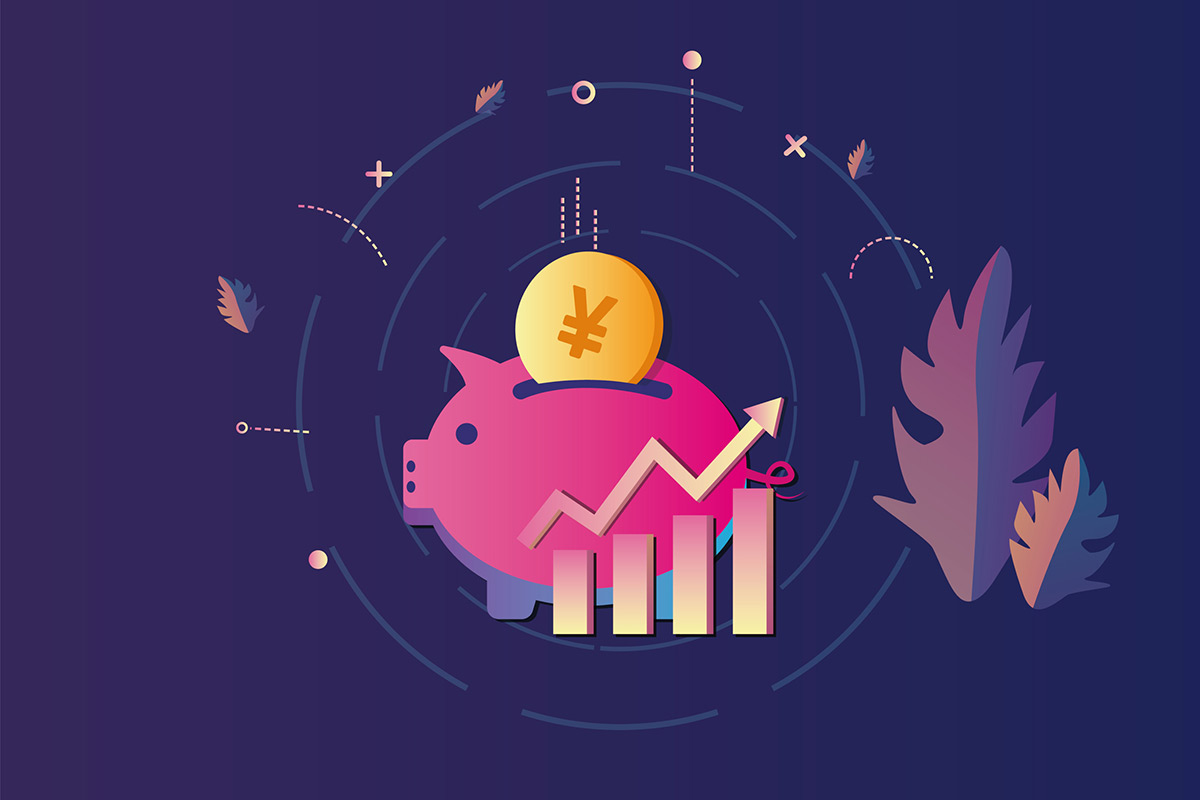 Heath care and enterprise technology are areas of interest for asset owners in China, particularly as other consumer technology areas become overcrowded with investors. Interest in Beijing has been intensifying over the past year, and allocators are looking for opportunities overlooked by others.

Health care is a strong area of importance for asset owners. There’s plenty of runway for growth in the sector, given the strong and growing middle class in China. The country spends about $270 per person on health care, versus the US, which spends about $8,000 per individual, Trinity Church’s Tsai pointed out. Health care expansion in China is expected to continue in the next decade.

Asked how he’d spend $500 million, O’Neil said he’d “be looking in the health care field,” in addition to re-upping his private equity commitments. “Some of the internet and consumer-related businesses have gotten very strong, and health care is an area where there’s such a need and such demand that I think it’s in a little bit better shape,” he said.

Like O’Neil, Florida’s Williams is bullish on the future of health care in China. He said he believes the country can be an “incredibly positive” disruptor in the way medical services are delivered and consumed, particularly since the health care infrastructure in the country is taking shape with a digital-first economy.

“If you look at the US economy, one of the areas that for whatever reason we have completely failed to get right is health care,” Williams said. “Our health care costs more than just about anywhere else in the world and outcomes are not as good as some other places in the world. That’s a flawed model.”

The Florida SBA does, however, take a dim view of other China investments that can be more controversial. Namely, in investments such as defense technology. “That’s not going to happen,” Williams remarked.

The $203 billion Florida portfolio has 60% in China A shares, 25% in private equity and venture investments, 10% in real estate, and 5% in credit-related opportunities.

One area attractive to the investment team at Trinity Church is enterprise venture capital. Managing director Tsai pointed out that funding for new software and hardware technologies for corporate businesses has lagged behind the interest in consumer technologies. Now, enterprise technology is playing catch-up, fueled in part by rising tensions between the US and China that has Beijing bolstering its own digital infrastructure.

“We have seen a massive inflow of growth capital in this space,” Tsai said.

But Tsai said her investment team has chosen to move forward cautiously in the sector, given that it’s unclear yet which Chinese firms in the enterprise venture space will emerge as leaders. Instead of pursuing growth equity strategies, Trinity Church is starting with early seed stage and Series A ventures.

“We actually have put money to work with some Fund I and Fund II of seed-focused, enterprise-focused venture managers,” she said.

Boots on the Ground

Of course, going forward in China at all requires boots on the ground. Both O’Neil and Williams have found that their presence in the country has been expanding over the years. O’Neil’s Robert Wood Johnson fund currently invests in private equity only, though the fund started with a mix of public and private equity strategies.

Williams’ pension fund started with index exposure, through an emerging market index created in partnership with State Street, but has since strengthened its international capabilities. The Florida pension fund has also been ramping up its overseas real estate portfolio, in places like China, Australia, Japan, and South Korea. But the fund is “not investing directly in Asia yet. It would not surprise me if we come to that point within a few years,” he said.

For Tsai, selecting managers that truly understand the capital markets in Beijing is essential for outperformance. She pointed out that a number of high quality managers in China generated 150% to 170% returns in 2020, while the MSCI China index generated just nearly 30%.

“You really need to find on the ground managers that really know the market and be able to pick the kind of companies that are beyond the obvious tech giants,” she said.

For investors who are looking for public investments, O’Neil recommends investing in Chinese firms that originated in the private sector. When the allocator first started investing in China, he mostly funded state-owned firms that have since gone public. “Those are not the most dynamic companies,” he said. “So I’d be looking at truly private companies that have gone public.”

Among those opportunities O’Neil has invested in in the past decade is Xiaomi, the tech firm that debuted publicly in 2018 and makes and invests in smartphones and other consumer electronics.

There are other risks investors should be wary of when investing in China. Investors in consumer technology should understand that tech giants in Beijing have now grown to a size where they are starting to consolidate to regain market share, Tsai said.

At the same time, the technology sector in China is accelerating at a pace that is faster than elsewhere in the world, she said. Investors considering a five-year time horizon to lock up their money will want to understand that tech cycles can happen in just three years.

“Investors have to be very careful about thinking about where the money is being spent,” she said.

Geopolitical risks also remain a concern as tensions rise between the world’s two largest economies. The tensions could affect investors, particularly at public pension funds, where trustees are not as investment savvy as board members at foundations. Last year, some state plans were criticized by US lawmakers during the presidential election for an alleged overexposure to China. Those facing criticism included the California Public Employees’ Retirement System (CalPERS), which was headed by then-CIO Ben Meng, and Williams’ Florida pension plan.

“It took my phone about two hours to start lighting up with members of the Florida legislature calling, wanting to know why in the world I’m doing business with these Communists,” Williams said. “And, you know, I spent days trying to put that toothpaste back in the tube and calm everything down. That’s just a reality of the world we live in.”

Rising tensions also make O’Neil nervous and keeps him from investing in some strategies he might otherwise want to pursue, he said. Still, whether those geopolitical risks will affect stocks and bonds or not is something that is “very hard to know,” the allocator said.

Regardless, said Williams, China will continue to be “a meaningful and durable part of our book and I think it’s going to be an important part of the portfolio for the foreseeable future.”

How to Build Sustainability into Your China Allocation

Op-Ed: Key Takeaways from Davos on China and ESG in a Post-COVID-19 Era