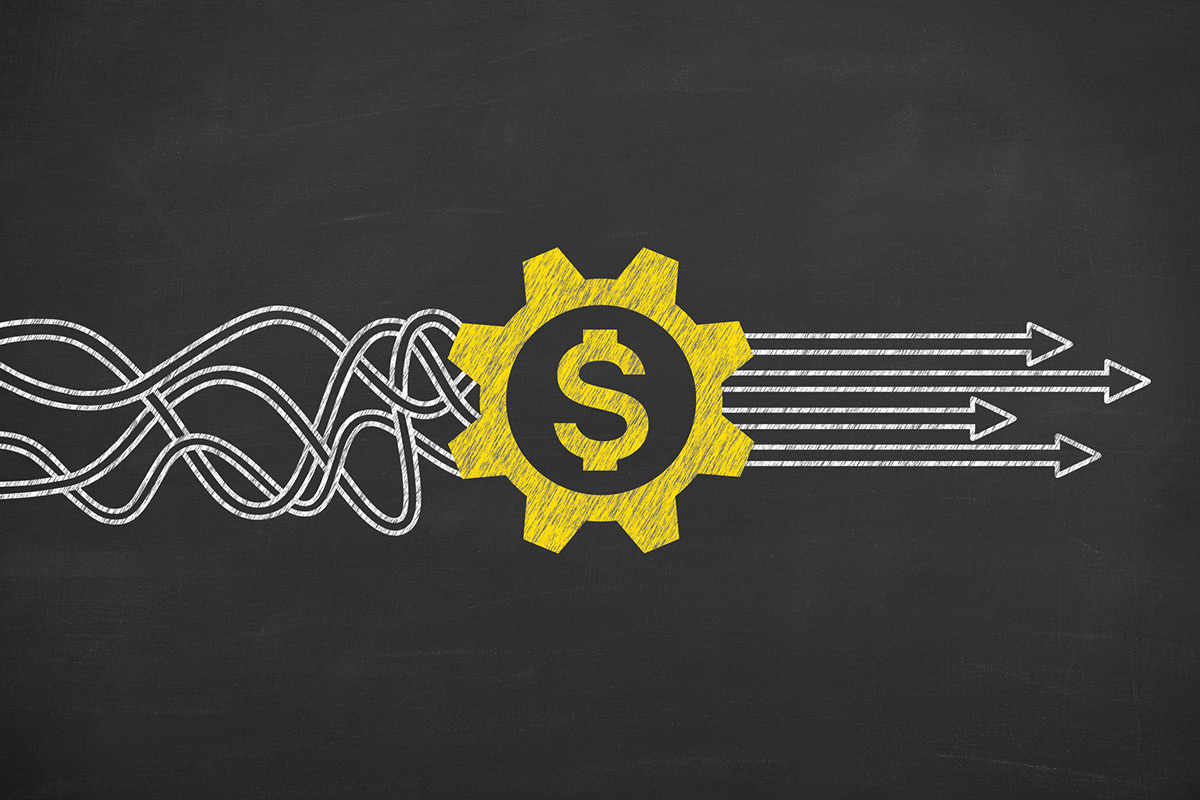 Where are CIOs investing their fixed income allocation? How high will inflation rise? Will there be another taper tantrum? Has the Fed learned from the global financial crisis? A panel of CIOs tackled these questions at the virtual 2021 Chief Investment Officer Symposium in a session titled “Fixed Income, Interest Rates, and the Fed in a Post-Vaccine World.”

Armstrong said Principal Global Investors, which manages $550.6 billion of assets, has spread its money across a variety of fixed income investments, such as US Treasurys, high yield, and emerging markets. He said that while the corporate markets were leveraging up last year to get as much cash as possible to get through the pandemic, the fundamentals are starting to improve now, and he is starting to see deleveraging in gross debt and net debt.

“One of the areas that looks very attractive to us is high yield,” Armstrong said, despite high yield meaning less than 5% these days. “When you look at the rates—not just in the US but in Europe and other locales—a 5% yield is still pretty attractive, especially considering the duration of that is quite low and has gotten shorter.”

Armstrong also said that because the developed markets are starting to help out the emerging markets in terms of distributing the COVID-19 vaccine, “there are a lot of opportunities for some pretty solid returns in emerging markets.”

Armstrong added that more than 50% of the high yield index is in BB-rating investments, indicating that quality has improved significantly among high-yield bonds. He said that with fundamentals improving as much as they are, default rates could be as low as 2% over the next 12 months.

Ivinjack cited private credit as a promising investment opportunity and described the pipeline for private credit firms to provide lending in the marketplace as “truly outstanding.”

“Many institutional investors are tapping that unique source of credit that’s coming to the marketplace,” Ivinjack said. “So you’re not just buying Treasurys and corporate credit and residential mortgages, but you’re also accessing that new conduit that has been created by some of the most credit intensive firms in the last 10 years.”

“It’s something we should be watching and monitoring,” Colonna said. “It’s the topic of conversation in our shop.”

That said, Colonna noted that he believes the Federal Reserve has learned a lot from the recent past. “They were in early, they were in big, which was a lesson learned from the global financial crisis,” he said, adding that, “I think we’re in store for a much more lengthy and protracted easing out of the monetary conditions we have today, which l think will limit the chance of a taper tantrum.”

However, Clark was not as optimistic about the Fed avoiding any missteps this time around. Because, as Colonna indicated, the Fed was in early and big, Clark said he believes it needs to exit in a similar manner.

Clark said his skepticism is mainly based on the fact that the Fed has a nearly impossible task ahead of it, and that the past problems have been caused by human nature—something that tends not to change. “Maybe they’ll get it just right,” he said, “but it’s so difficult, especially when there is so much leverage in the system and it’s such a high-wire act and there’s no net, so we think there is a high risk of surprise.”

The allocators also assessed where they see inflation heading in the coming year.

“I think that there’s going to be more inflation than the Fed or what the market has been currently talking about in the short term,” Armstrong said. He added that while inflation will probably be a little bit higher than it has been for the last 10 years, “we still don’t think it’s going to be  significant issue.”

How CIO Sean Bill Is Successfully Revamping His Portfolio