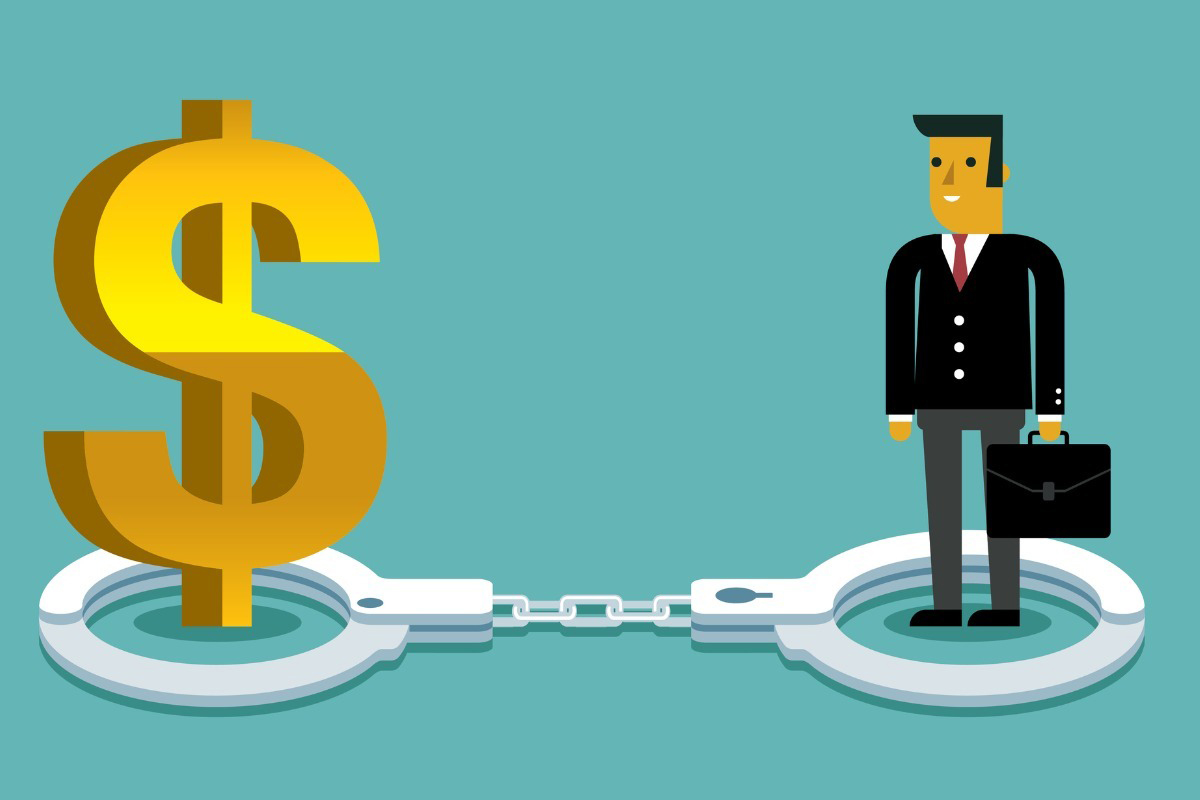 The founder of a New York-based hedge fund has pleaded guilty to bankruptcy fraud for pressuring a rival investor to abandon a bid to acquire certain assets from the Neiman Marcus bankruptcy so he could buy them for as little as half as much.

When luxury department store Neiman Marcus filed for Chapter 11 bankruptcy protection in May, Marble Ridge Capital founder Daniel Kamensky was appointed co-chair of the official committee of unsecured creditors. According to the US Attorney’s Office for the Southern District of New York, Kamensky was negotiating with the committee to acquire Neiman Marcus securities known as MyTheresa series B shares for $0.20 a share when he learned that an unnamed investment bank wanted to offer between $0.30 and $0.40 each for the same shares.

The complaint against Kamensky alleges he contacted a senior trader and a senior analyst at the investment bank and told them not to place a bid, arguing that Marble Ridge should have the exclusive right to purchase the securities. He allegedly threatened to use his position as co-chair of the committee to prevent the investment bank from acquiring the securities, and said Marble Ridge would never again do business with the bank if it didn’t drop its bid.

After the threat from Kamensky, the investment bank decided not to bid for the securities. But when the bank informed the legal adviser to the committee about its decision, it also mentioned that was doing so at Kamensky’s request. Kamensky allegedly then contacted the senior trader again and tried to get them to change their story and say they were mistaken. Kamensky allegedly said to them, “Do you understand … I can go to jail?”

As a member of the committee of unsecured creditors, Kamensky was required by law to represent the interests of all unsecured creditors as a group, said the complaint, and the higher bid from the investment bank was clearly more favorable for the creditors than the offer from Marble Ridge.

“Daniel Kamensky abused his position as a committee member in the Neiman Marcus bankruptcy to corrupt the process for distributing assets and take extra profits for himself and his hedge fund,” Audrey Strauss, the US Attorney for the Southern District of New York, said in a statement.

Marble Ridge has since resigned from the committee and has informed its investors that it intends to begin winding down operations and return investor capital.

The one count of bankruptcy fraud that Kamensky, 48, pleaded guilty to carries a maximum sentence of five years in prison. He will be sentenced in May.