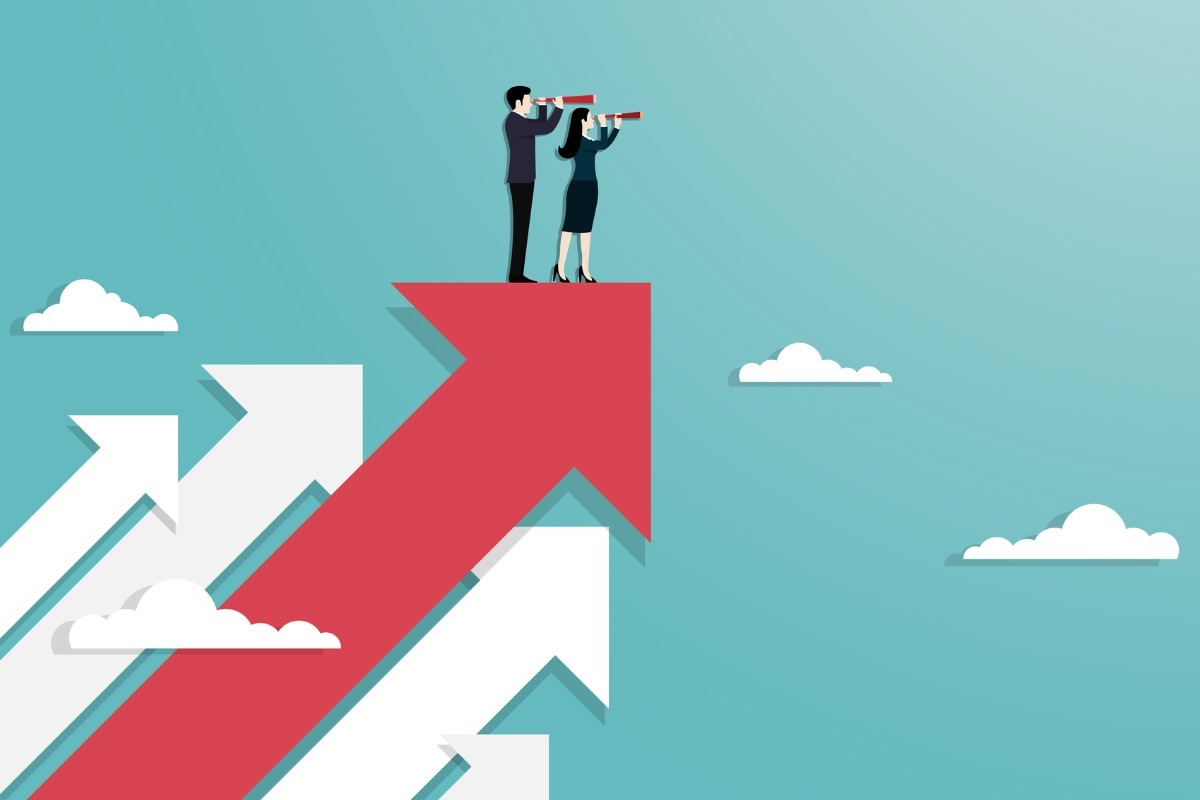 Rosalind Hewsenian, CIO of the $8.3 billion Leona M. and Harry B. Helmsley Charitable Trust, has announced that she is planning to retire at the end of next year. The philanthropic organization has promoted Director of Investments Joshua Fenton to be her successor effective January 1, 2024.

“Roz is a visionary leader and a wonderful colleague who has expertly led the strategic direction and implementation of Helmsley’s investment program for more than a decade,” Trustees Sandor Frankel, David Panzirer and Walter Panzirer said in a statement. “Under her direction, our endowment grew exponentially, allowing us to expand our impact. We are endlessly grateful for all that she has done for Helmsley. We would not be the institution that we are today without her.”

Hewsenian joined the Helmsley Charitable Trust in 2010 from global equity firm Clay Finlay, LLC, where she had been CEO since November 2007. Prior to Clay Finlay, Hewsenian spent nearly 21 years at financial services firm Wilshire Associates, where she was a senior investment consultant serving governmental pension funds, and was the lead investment consultant to the California Public Employees’ Retirement System. Prior to Wilshire, Hewsenian worked for money management firm Dimensional Fund Advisors, and before that was the manager of pensions and investments at PepsiCo, Inc.

“Roz’s service to Helmsley is truly remarkable, including the outstanding team that she built,” Helmsley CEO Sarah Paul said in a statement. “I am fully confident that Joshua will continue to build on Helmsley’s success, and I look forward to working even more closely with him in the years to come.”

Fenton, who in his current role is mainly responsible for the trust’s public markets investments, joined Helmsley in 2012 from activist hedge fund Breeden Capital Management, where he was director of research and trading.

Fenton received an MBA from Columbia University School of Business and a B.A. in economics from Yale University.

“I am honored to serve as Helmsley’s next chief investment officer and look forward to maintaining our standard of excellence in the coming years,” Fenton said in a statement. “Roz has been an exceptional mentor throughout my career, and I am excited to continue working with our team to fulfill the Trust’s mission of helping people live better lives.”

Hewsenian said that when she retires at the end of next year she plans to contribute her expertise through future corporate board service and as a member of Helmsley’s Investment Committee.

“It has been an absolute pleasure to serve as Helmsley’s chief investment officer and to see firsthand how our investment strategy has helped improve the lives of countless people around the globe,” Hewsenian said.