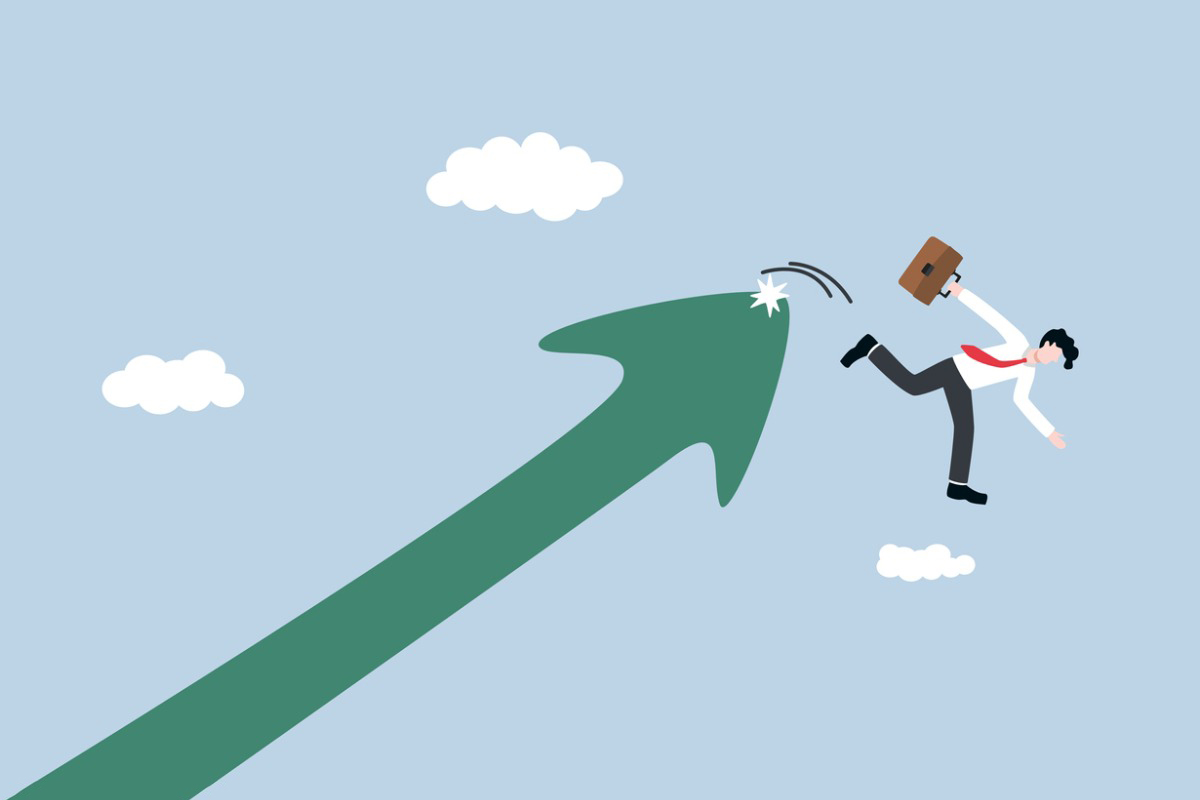 Rising funding levels for U.K. corporate pensions are set to boost de-risking activities in 2023, but the demand for buy-ins and buyouts will likely be too strong for the insurance industry to accommodate everyone.

The aggregate surplus of the U.K.’s 350 largest listed companies’ defined benefit pension plans more than quadrupled in August to £9 billion ($10.3 billion) from £2 billion at the end of July, according to consulting firm Mercer. Liabilities fell to £657 billion at the end of August from £709 billion as of July 29. A news release from Mercer attributes the improvement in funding to rising corporate bond yields, which it says were offset by a rise in the market’s view of future inflation. Asset values also fell to £666 billion from £711 billion.

“We expect this to turbo-charge demand from pension schemes looking to de-risk next year,” Charlie Finch, a partner at London-based law firm Lane Clark & Peacock, said in a statement. However, he added that “the challenge is that insurers simply do not have the resources to quote on all of the opportunities that could come to market.”

Finch said the plans that will be successful in signing contracts with insurers will be plans that “have invested in preparation across cleaning data, drawing up detailed benefit specifications, getting their investments transaction ready and putting in place suitable governance arrangements with the sponsor.” He added that “such preparation will pay dividends over the coming years.”

The largest buy-in/out during the first half of the year was a £2.3 billion follow-on pensioner buy-in by the British Steel Pension Scheme with Legal & General, followed by a £1.1 billion full buy-in by the EDS 1994 pension scheme with PIC; and a £1.0 billion full buy-in completed by WH Smith with Standard Life. There were five other deals worth more than £500 million during the first six months of the year.

“The activity has been driven by surging pension scheme funding positions on the back of the biggest rise in long-term interest rates this century,” Finch said, noting that 20-year gilt yields have more than tripled to 3.7% annually since the start of the year.

Conflicting Data on Corporate Pension Funded Status for May