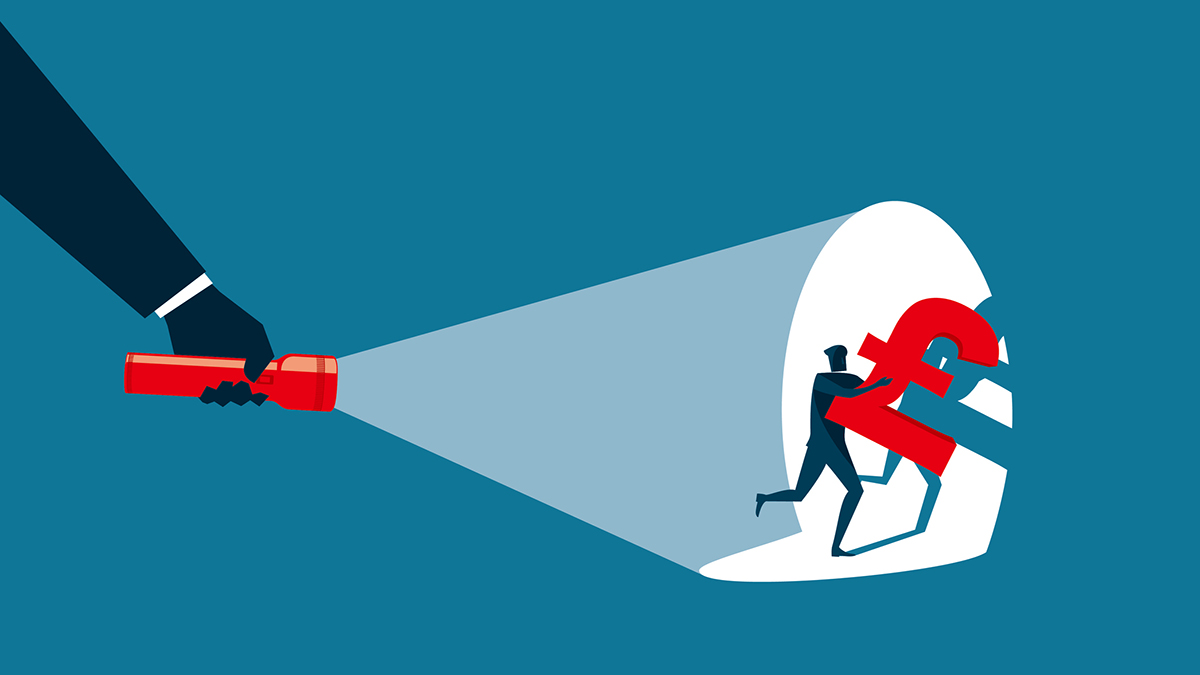 The High Court of England and Wales has ordered two companies and three directors to pay over £10.7 million ($14 million) in combined restitution to members of the public who were induced to transfer their pensions into self-invested personal pensions (SIPP).

The court ruled that Alexandra Associates of Warrington, England, trading under the name Avacade Future Solutions, and Manchester-based Avacade Limited made unapproved financial promotions through their websites, promotional material, and in telephone calls to consumers, and also made false or misleading statements.

The court also found that Craig Lummis and his son Lee Lummis, who were directors of both companies, and Raymond Fox, who was a director of Avacade Limited, “were knowingly concerned” in the illegal activities. Avacade Limited is currently in liquidation.

UK regulator the Financial Conduct Authority (FCA), which brought the case,  alleged the two companies provided a pension report service and made misleading statements, which led consumers to transfer their pensions into SIPPs and then into risky investments such as tree plantations, Brazilian property developments, and office space available for rent.

The court has ordered Avacade to pay restitution of £10 million, and Alexandra Associates to pay £715,000. It also ordered Craig Lummis and Lee Lummis to pay £2.5 million each, and Raymond Fox to pay £1.7 million. Alexandra Associates, the Lummises and Fox have also been banned from engaging in regulated activities in the UK without authorization and banned from making financial promotions and making false or misleading statements about regulated investments.

“The actions of those involved put the pension savings of thousands of people at risk,” Mark Steward, the FCA’s executive director of enforcement and market oversight, said in a statement. “Unregulated introducers, like Avacade, often try to skirt regulation by making false claims about the kind of service they provide. We urge consumers to avoid unregulated firms offering any kind of free pension review.”