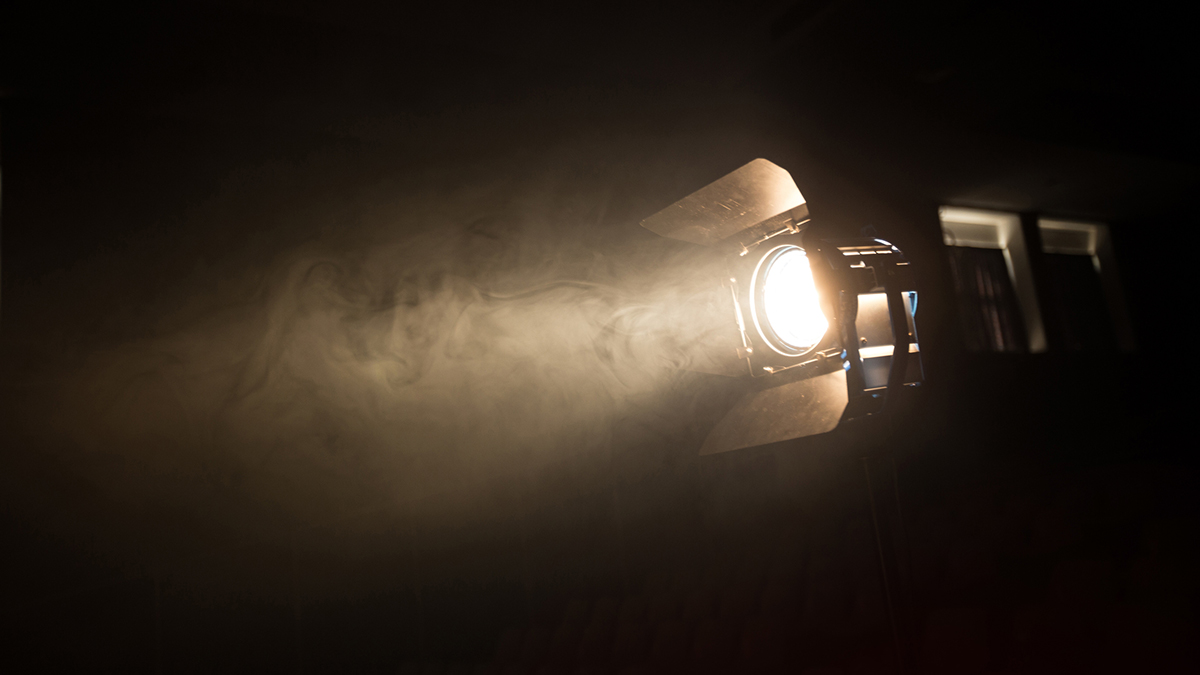 In two separate cases last week, the SEC settled charges against a movie financer for misappropriating millions of dollars from investors, and charged a movie producer and rapper/actor for their involvement in unregistered and fraudulent initial coin offerings (ICOs).

In the first case, the SEC settled charges against movie financier Remington Chase, the founder of Knightsbridge Entertainment, Inc. The SEC alleges Chase engaged in a fraudulent scheme in which he raised at least $62 million from the sale of Knightsbridge securities to approximately 100 investors. Chase promised investors their money would be used to fund motion picture operations, but the SEC alleges that he instead used the majority of investor funds for unrelated business activities and for his personal benefit and enjoyment.

According to the SEC’s complaint, Chase used at least $8.9 million of investor funds for his personal benefit, including almost $1.8 million in charges on his American Express card, more than $1.5 million in donations to the University of Southern California, and made cash withdrawals and wrote checks payable to himself totaling more than $1.3 million. He also allegedly used nearly $1 million of investor funds to buy several Tesla cars. The SEC alleges Knightsbridge, which ceased operations in 2018, used only about one-third of investor funds for providing post-production film financing to movie companies.

Without admitting or denying the allegations, Chase has consented to a permanent injunction barring him from violating the charged provisions, and he agreed to pay just over $8.9 million in disgorgement fees plus more than $1 million in prejudgment interest and a civil penalty of nearly $200,000. The settlement is subject to court approval.

In the second Hollywood-related case, the SEC charged five Atlanta-based individuals, including film producer Ryan Felton and Clifford Harris, Jr., a rapper and actor better known as T.I. or Tip, and three others who each promoted one of Felton’s two unregistered and fraudulent ICOs. The SEC also charged two companies controlled by Felton, FLiK and CoinSpark , which conducted the ICOs. Everyone charged by the SEC, except for Felton, have agreed to settle the charges against them.

According to the SEC’s complaint, Felton promised to build a digital streaming platform for FLiK and a digital-asset trading platform for CoinSpark. But instead, Felton allegedly misappropriated the funds raised in the ICOs and secretly transferred FLiK tokens to himself and sold them into the market, reaping an additional $2.2 million in profits.

The SEC alleges Felton engaged in fraudulent and unregistered offerings of digital asset securities between August 2017 and June 2018, and took in more than $3 million in illegal profits from investors.

“Despite promising to use the funds raised from investors to build the FLiK and CoinSpark online platforms, Felton instead used the funds to buy a Ferrari, a million-dollar home, diamond jewelry, and other luxury items for himself,” said the complaint. “None of the proceeds were used for any of the purposes described in the offering materials.”

The SEC is seeking injunctive relief, disgorgement of ill-gotten gains, and civil monetary penalties, as well as an officer-and-director bar against Felton. T.I. has settled and is required to pay a $75,000 civil monetary penalty and not participate in offerings or sales of digital-asset securities for at least five years.