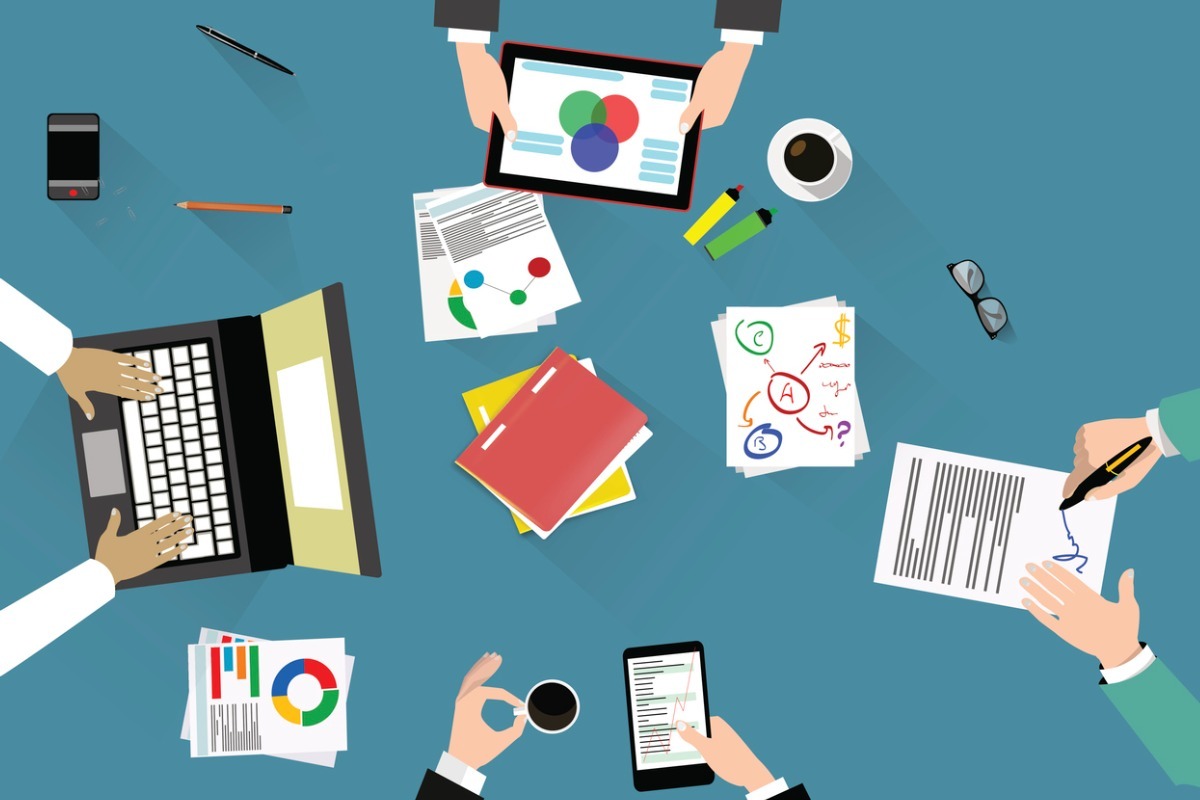 Corporate pension plans had a great year. The average funded ratio was 96.3% in 2021, up from 88.1% the previous year and the highest number on record since 2007, according to the most recent Milliman report. (This figure has been updated with new data, and is slightly lower than the firm’s January 2022 estimate of a 99.6% average funded ratio.)

But while the data has been quite impressive across the board, certain strategies differentiated more successful corporate pensions from others.  The Milliman report considers funding of the 100 largest U.S. corporate pension funds.

In general, the plans that performed the best allocated more to equities and less to fixed income, according to the report.

The reason for this is the ongoing implementation of liability-driven investment strategies. The trend toward LDI continued this past year, albeit at a slower pace: Fixed income as a portion of the portfolio increased by approximately 0.6%.

While LDI often does not achieve returns as high as those of equity-driven strategies, the plans that engaged in LDI also reported lower funded ratio volatility.

Discount rates also increased by 32 basis points in 2021, which helped contribute to a decrease in pension obligations of 7.1%. Increased pension risk transfers also contributed to this trend, leading to a net liability decrease of $141.6 billion. The dollar volume of PRTs in FY2021 was approximately $12.1 billion larger than the dollar volume in FY2020.

Corporate plans also saw an average investment return of 8.4%, leading to an increase of $26.6 billion in the value of their assets, according to the report.

AstraZeneca to End Its US Corporate Pension Plan

« Employees Are Still Confident in Their Retirement Plans