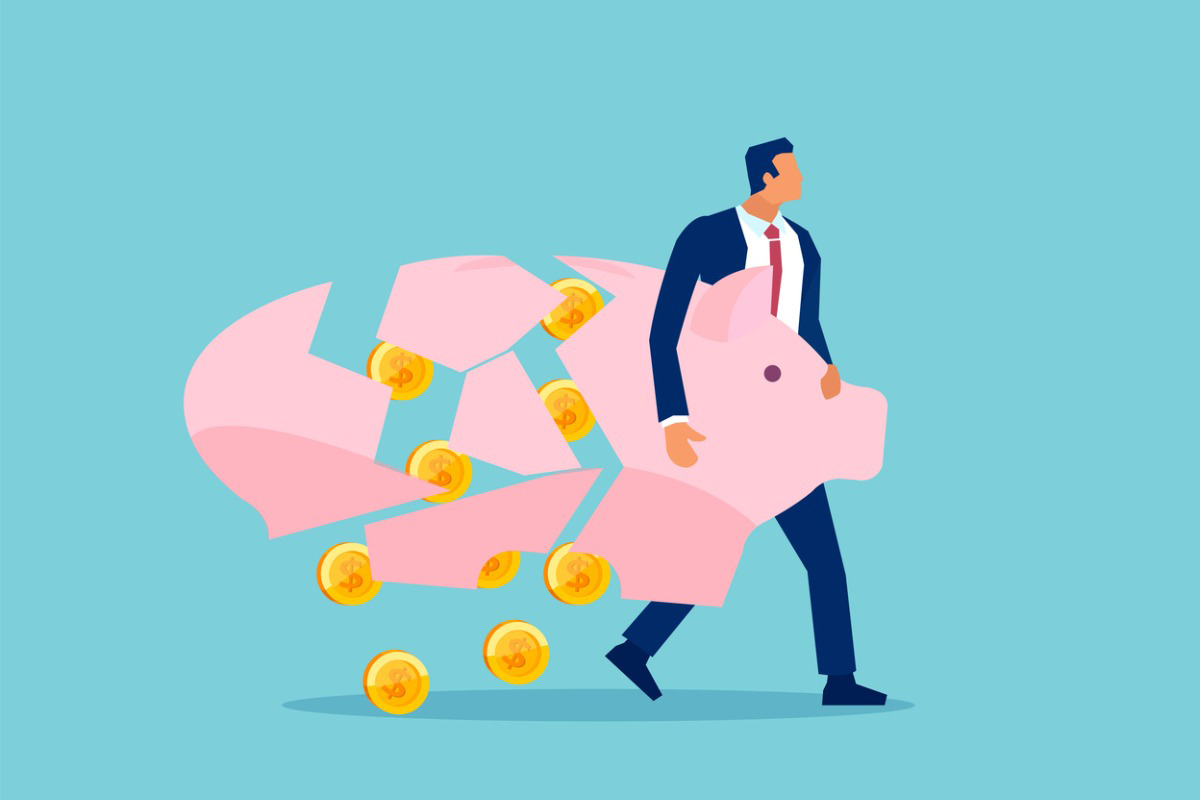 AstraZeneca, a British–Swedish biopharmaceutical company responsible for developing one of the world’s most widely distributed COVID-19 vaccines, announced on January 25 that it will be transferring its pension assets to an insurance company.

“This is a common practice, achieved via a process known as ‘plan termination’ and ‘buy-out.’ This action does not impact any participant’s eligibility to receive the benefit earned under the pension plan,” AstraZeneca representatives wrote in a statement explaining the transition.

AstraZeneca’s US pension initially began struggling with its funded status in 2017, and the company made the decision to freeze benefit accruals that year. This move ended up making a significant difference, bringing funded status from 80% in 2017 up to 99.19% by the end of 2018. The plan currently has $1.3 billion in assets under management (AUM) and serves approximately 7,000 employees, according to its Form 5500.

AstraZeneca’s move is particularly noteworthy given that the corporate pension plan was no longer in trouble. In fact, on top of achieving a healthy funded status, the corporation had also seen its stock price jump 16.5% over the course of 2021 due to its successful vaccine.

The move is part of a larger trend of corporations switching to 401(k)-style defined contribution (DC) plans from pension plans over the past few decades. DC plans, which do not guarantee any additional payments beyond the investment returns of the principal amount contributed, are considered by many experts to be significantly less risky than pensions. That’s because there’s no chance of overconfident return projections forcing pensions to pay more to beneficiaries than the amount plan members paid in. However, some recent research has also suggested that pension plans can be more efficient when compared to equally generous 401(k) plans.

Report: Fat From Funding, Corporate Pensions May Want to Hibernate

« Stop Buying on the Dips, Says Evercore—It’s Not Safe