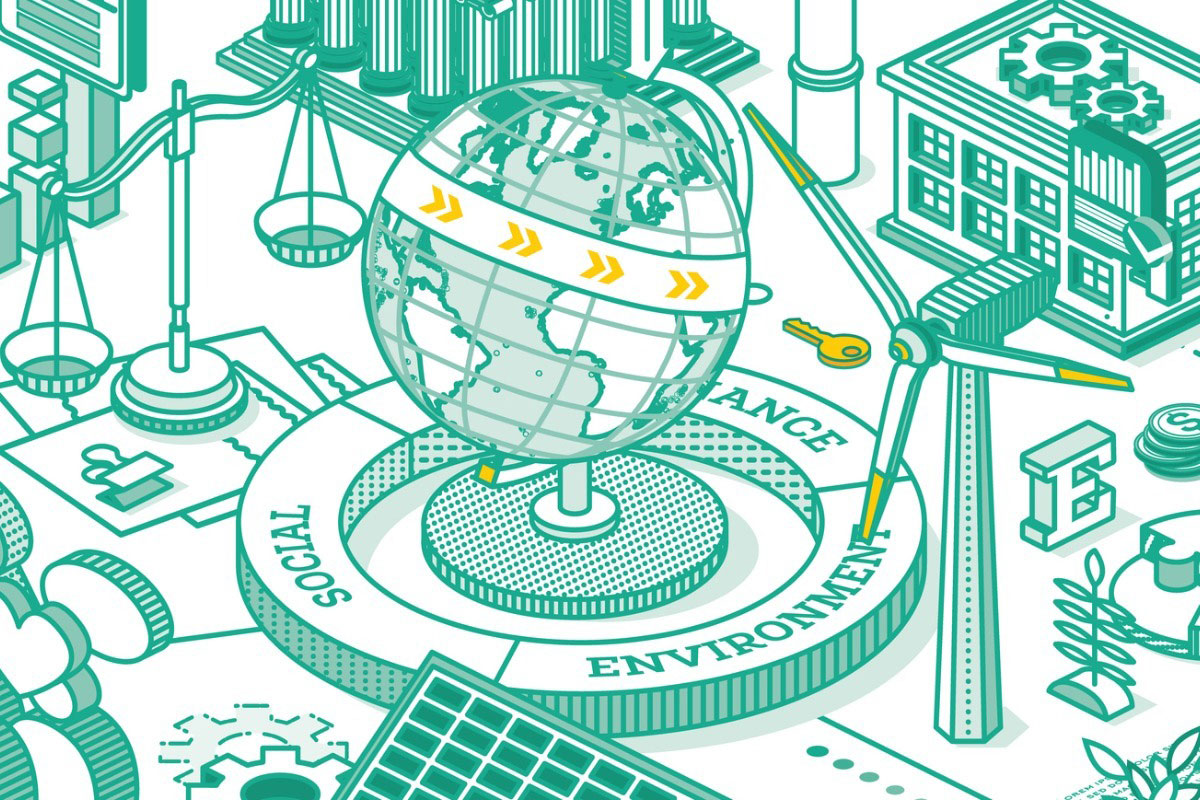 The European Union’s Sustainable Finance Disclosure Regulation (SFDR) has been enforced as law for a little over eight months, enough time for investors to get a feel for just how much the new environmental, social, and governance (ESG) disclosure rules are impacting their work.

The legislation, which applies to firms with 500 or more employees, was designed to combat greenwashing, a practice in which investment firms refer to themselves as “sustainable” despite the fact that until recently there was no consensus on what the words “sustainable” or “green” actually mean. The EU legislation is meant to fix this problem by creating a clear set of guidelines that must be met for a set of investments to be labeled as environmentally friendly. However, some see the new requirements as time-consuming and inefficient.

“It’s quite clear to me that the transparency agenda is a huge challenge and threat to incumbent investment managers,” said Joshua Kendall, head of responsible investment research and stewardship at asset manager Insight Investment. Kendall said he believes the legislation doesn’t differentiate enough between different types of asset classes or investment organizations, some of which can be harder to collect data for than others.

“If you look at what these KPIs [key performance indicators] are, they make relative sense on the corporate level,” he said. “But when you say ‘government portfolio’ and how you’re supposed to report from government, there’s basically only a couple of metrics which are required, and they are pretty useless.”

However, there are many who disagree with Kendall and believe the new legislation will be successful. In an op-ed in Foreign Policy Magazine, Michael Moran, chief markets officer and chief of risk and sustainability at Microshare, argued that the legislation will make a significant difference in the sustainability of global investments. He pointed to the law’s ability to affect nearly every firm that comes into contact with the EU as evidence of how significant its effect would be.

This story has been updated to clarify Joshua Kendall’s position on ranking assets. It previously stated that “some see the requirement of ranking every single asset in their portfolios as time-consuming and inefficient,” which might have mischaracterized Kendall’s perspective. Insight Investment has created their own internal method for ranking ESG assets.