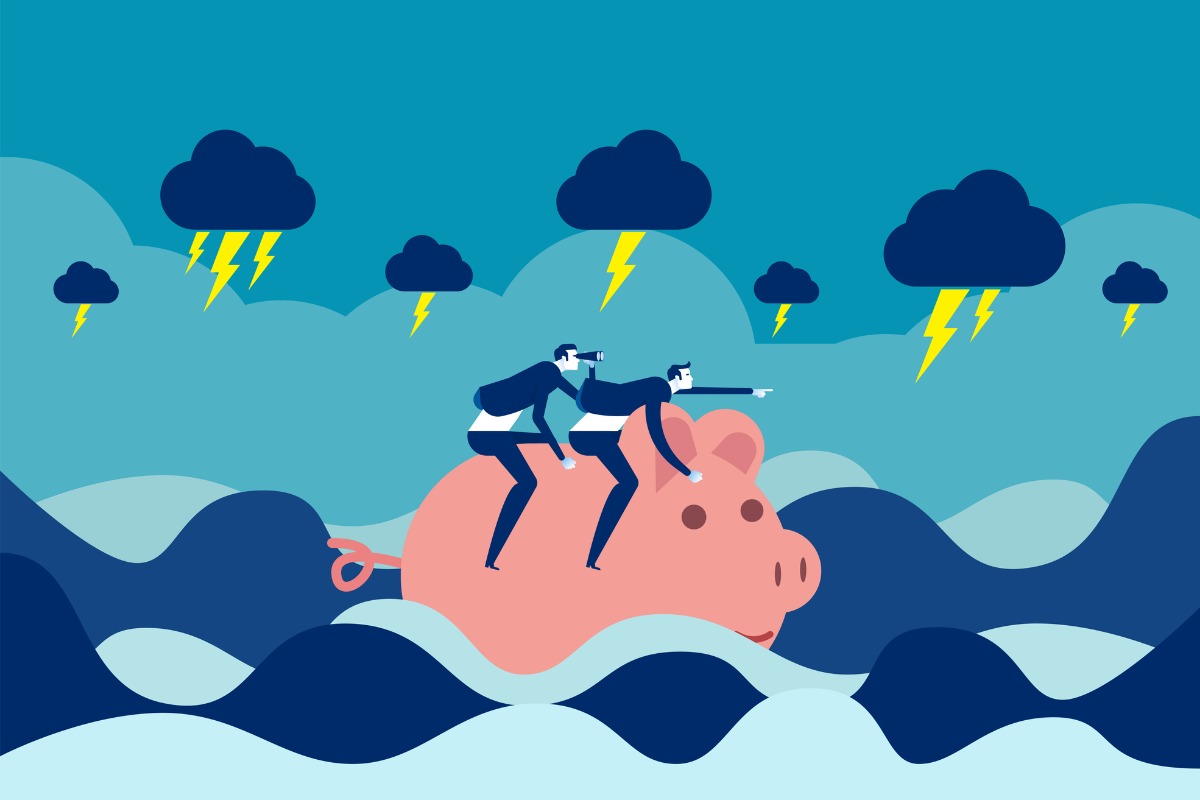 Public pension funds were not spared from the carnage of the Great Financial Crisis, as assets and funding statuses eroded between December 2007 and June 2009. From 2009-2013, there was a significant dip in the aggregate percentage of required contributions paid. When the economy recovered, states and other plan sponsors normalized their contribution levels.

A recent webinar held by the National Institute on Retirement Security, in conjunction with consulting firm Segal and Lazard Asset Management, reviewed the report “Examining the Experience of Public Pension Plans Since the Great Recession,” which examines how public retirement plans weathered the period’s market and made subsequent changes to public pension funds to ensure their long-term sustainability.

Most plans recovered their losses between 2011 and 2014, three to six years after the market bottom. Despite the recession and subsequent loss of value, plans continued to pay out over a trillion dollars in benefits to subscribers during the period.

Todd Tauzer, vice president at Segal, says that since 2008, the models and risk assessment strategies of public plans have evolved greatly. Tauzer says, “funding status alone does not indicate health of a public pension, after all, one cannot see the underlying assumptions used. A plan’s funding status can be measured in many different ways, and the ways we measure can change over time.”

The adjusted model assumptions made in the past 15 years, see that public pension funds are more conservative in their actuarial book-keeping than they were prior to the Great Recession. “For many of the plans, we find that the assumption changes are what makes up a large portion of unfunded liabilities,” he says. Typically assumptions have a much larger impact than investment gains and losses on overall funding status, Tauzer says.

In addition to adjusting assumptions in models, since 2009, plans have moved toward a shortening of amortization periods. Prior to 2009, over 70% of plans utilized a 30-year amortization schedule. These changes help to decrease unfunded liabilities, helping plans arrive at, or approach, full funding status.

In 2008, before the GFC, the median assumed investment return was a bit above 8%, whereas today the median investment assumption return is 7%. According to Tauzer, “plans have used the past 10 years of recovery and equity growth to introduce more conservative assumptions to their models.”

Over the same period innovations to plan actuarial accounting had been enacted, plans performed positively in the era following the GFC, capturing alpha while weighting the risk of the overall portfolio. Ron Temple, managing director at Lazard Asset Management, says that “pension plans have delivered for their stakeholders very well over the past decade, and this goes underappreciated altogether.”

Temple emphasized that the recent performance of plans, following through with assumed rate of returns and benefits being paid out, has been due to great professional management in the sector.

Dating back to the 1970s and 1980s, the investing environment was vastly different; U.S. Treasury bond yields were above 10%. Back then, to get an 8% annual return did not take much thinking outside of fixed income and public equities. Temple explains, “until the TMT (tech, media, telecom) bubble burst in 2000, there was no reason for public pensions to allocate money into private equity or hedge funds. It was in this era where public plans began to change how they allocate their assets.”

Since the GFC, plan allocations have shifted away from 80% of assets being invested in public equity and fixed income, to only about 70%. Indicating that since the GFC, public funds have shifted towards alternatives including private equity, real estate, hedge funds, cash, and commodities.

“Private equity is a levered play on equity markets, with a trade-off being higher risk and higher return potential but with less liquidity,” Temple explained. “In the past 30 years, there has been a greater shift [to allocate] to private equity, which is usually not accounted on a mark-to-market basis like public equities. Plans like private equity investments due to private equity holding value, while public equity value fluctuates.”

Graphs presented during the webinar showed that total assets of U.S. state and local pension plans have doubled since 2009. Temple commented on the success of professional management saying, “we saw equities rally 113% from the lows in 2009. From 2009 to 2015, plans allocated away from public equities to other asset classes, moving their gains, selling high and buying low, [and by doing so] serving their stakeholders very well.”