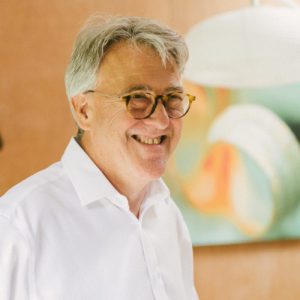 Thompson will officially exit HSBC after eight years on September 2. At the bank’s fund, he oversaw a $35.5 billion defined benefit plan and a $5 billion defined contribution plan. He will inherit a $45.6 billion investment portfolio at the local authority pension fund.

Thompson will succeed Julian Pendock, who resigned in December after heading the CIV’s investments for two years. Michael Pratton had been acting CIO while the organization searched for a new leader. He will remain the interim chief until Thompson officially enters.

The CIV was established in 2015, and combines the retirement assets of various local government pension programs to make one larger fund.