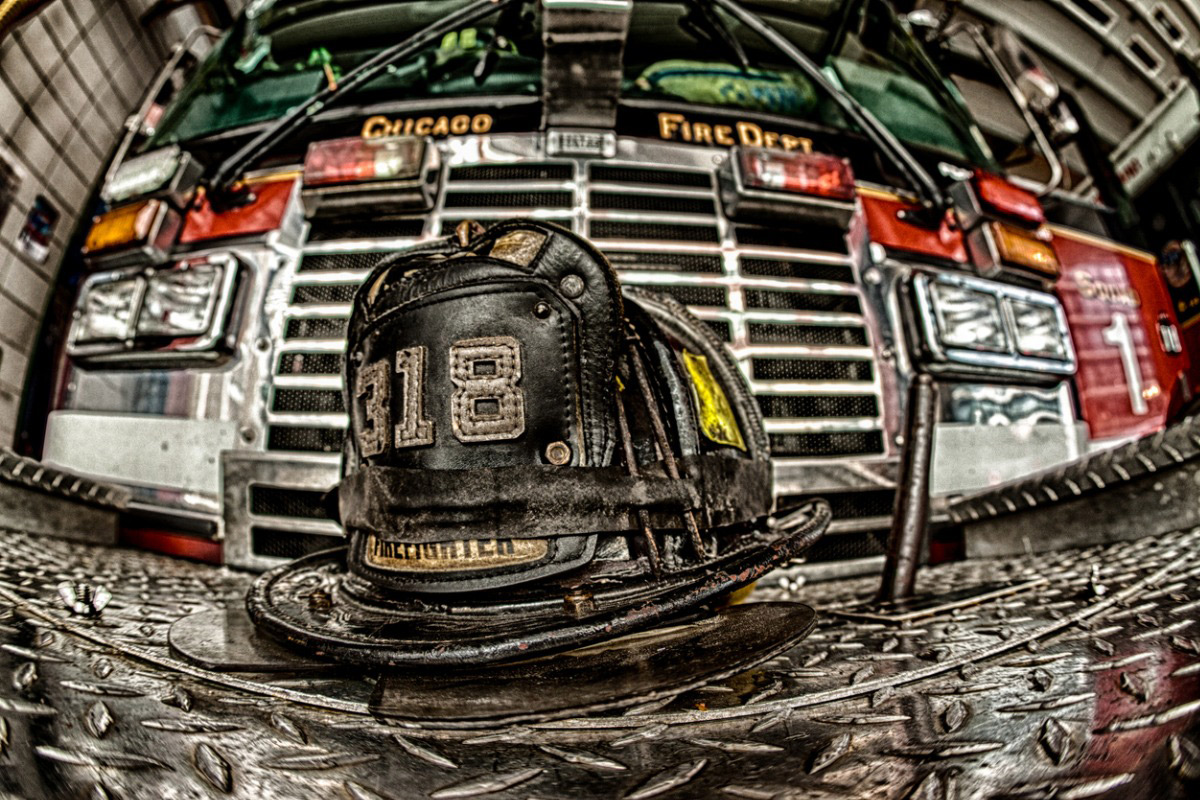 Illinois Gov. J.B. Pritzker has signed into law legislation that increases benefits to the Chicago firefighters’ pension fund, despite calls for him to veto the bill by fellow Democrats and business leaders.

“I’ve always believed that hardworking men and women who have earned their pension shouldn’t pay the price for local or state budget challenges,” Pritzker said in a statement. “HB 2451 creates a system that gives all firefighters certainty and fair treatment.”

The bill, which was sponsored by State Senator Rob Martwick, D-Chicago, removes a birth date restriction for beneficiaries in the Firemen’s Annuity and Benefit Fund of Chicago who were born after Jan. 1, 1966, and sets the annual cost of living adjustment (COLA) to 3% from 1.5% for firefighters born after that date. The fund has approximately $1.1 billion in assets and $5.1 billion in unfunded liabilities, and was 18.4% funded as of the end of 2019.

“If we ever hope to right our financial ship, we must finally put an end to the irresponsible behavior that put us here in the first place,” Martwick said in a statement. “This law simply ensures that the city confronts the true costs of its pension obligations and makes the difficult decisions it needs to make today.”

Martwick argues that the new law doesn’t actually increase the benefits being given to city firefighters, but merely codifies a practice he said has been going on for nearly half a century.

“For 45 years, the city has given every firefighter a higher benefit than was written into the law,” said Martwick. “This change makes the law comply with those four decades of practice to ensure the city budgets the appropriate amount for that benefit.”

However, Chicago’s Democratic Mayor Lori Lightfoot, along with business groups, had called on the governor to veto the bill, saying it would be too expensive for taxpayers and could more than double the city’s pension costs to $30 million a year from $12 million. Lightfoot also said that because the new law doesn’t provide a way to pay for the increased benefits, Chicago’s city council will have to find a source for the money.

“Mayor Lightfoot believes strongly that we must work toward a comprehensive pension solution which keeps the promises made to retirees and which sets pension funds across the state on a path to solvency,” the mayor’s office said in a statement in January after the state Senate passed the bill. She added that the bill “accomplishes neither of these important objectives, but does pass on a massive, unfunded mandate to the taxpayers of Chicago at a time when there are no extra funds to cover this new obligation.”