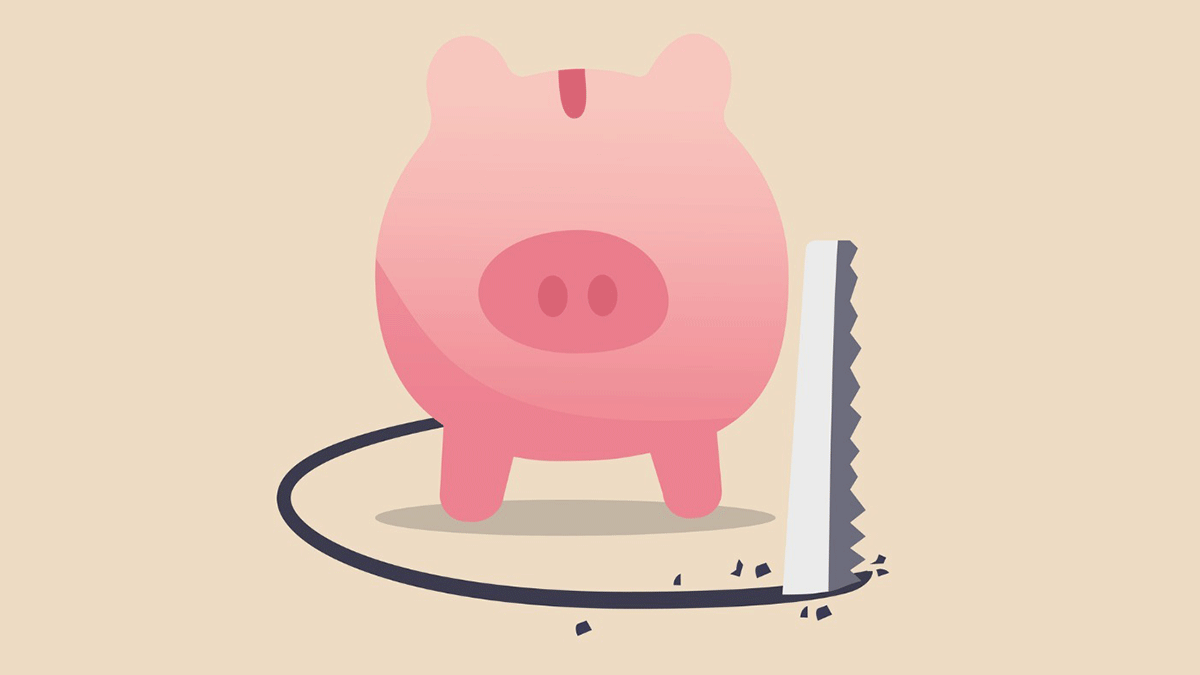 The Illinois Senate this week pushed through richer benefits for the severely underfunded Chicago firefighters pension plan. The measure, already approved in the legislature’s lower chamber, would add $18 million to the pension liability in the first year, and $30 million in following years.

The state pension bill HB 2451, pushed by the Chicago Firefighters Union Local 2, would remove a birth date restriction for beneficiaries born after Jan. 1, 1966, in the Firemen’s Annuity and Benefit Fund of Chicago (FABF).

It would increase the annual cost of living adjustment (COLA) to 3% for firefighters born after the cutoff date, a doubling of the 1.5% rate earmarked for those beneficiaries under the current  law.

The FABF is a severely underfunded plan. With $1.1 billion in assets and $5.1 billion in unfunded liabilities, the pension program is just 18.4% fully funded, as of the fiscal year ending December 2019.

Actuaries for the fund have recommended full employer contributions to cover interest for the pension plan. The fund is in danger of becoming a pay-as-you-go plan if it becomes insolvent, meaning plan sponsors will have to pay benefits as they come due.

With the current funding schedule, the plan is expected to reach just 50% funded status through 2044, even after the city of Chicago and the Illinois General Assembly pledged in 2016 to get the pension funds for both firefighters and police officers to 90% funding by 2055.

The state Senate passed the legislation on Monday. The bill will head to Gov. JB Pritzker for his sign-off or veto.

In 2019, the bill was introduced by state Sen. Robert Martwick, D-Chicago, a political opponent of Chicago Mayor Lori Lightfoot. She has firmly opposed the plan, arguing that it will increase property taxes for state residents.

Martwick argues that benefit enhancements count for a small part of underfunding in Chicago’s pension plans, given that the employer has historically failed to make full contributions into the fund.

He also said the “birth date” cutoff is an odd determining factor, given that other defined benefit (DB) plans use the employee hire date or time of service as provisions instead.

Chicago Mayor Lightfoot did not respond to a request for comment.