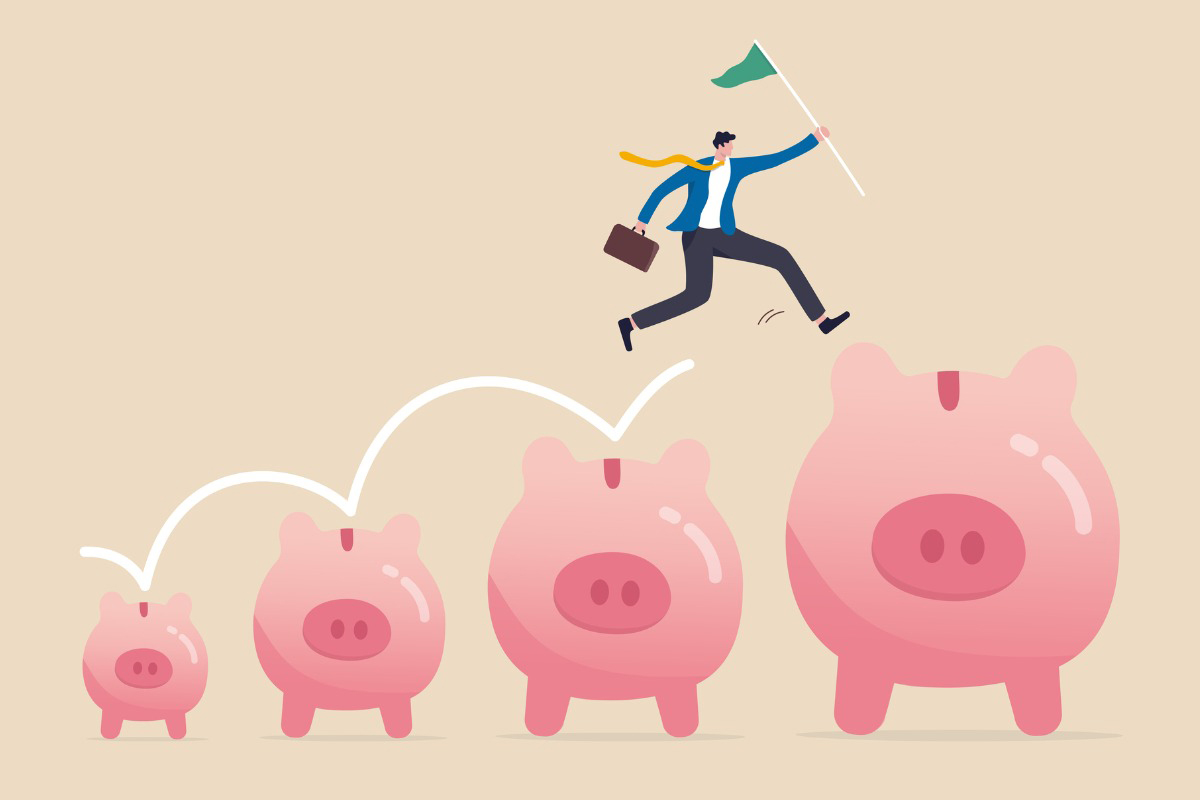 The Teachers’ Retirement System of Illinois reported making nearly $5.8 billion of new investment commitments between February and May of this year, as well as two significant terminations.

The fund also reported assets totaling $66.1 billion as of March 31 and a 4.2% return net of fees through three quarters of fiscal year 2022.

“The ‘defensive’ and value-aware investment strategy TRS has employed for some time is paying off for our members,” said Stan Rupnik, executive director and CIO for TRS, in a statement.

In addition, since February of this year, the fund approved the following new commitments totaling $400 million:

The fund also announced the following new private equity commitments, totaling $1.1 billion, between February and May this year:

The fund reported new public equity commitments of $1.6 billion made between February and May, as follows:

TRS reported a drop in its diversifying strategies portfolio, with total assets of $5.5 billion as of the end of fiscal 2021, dropping to $4.9 billion by the end of March. This includes the full redemption of $250 million from Light Sky Macro.

The fund also announced new commitments of $1.9 billion to the following managers in global income: