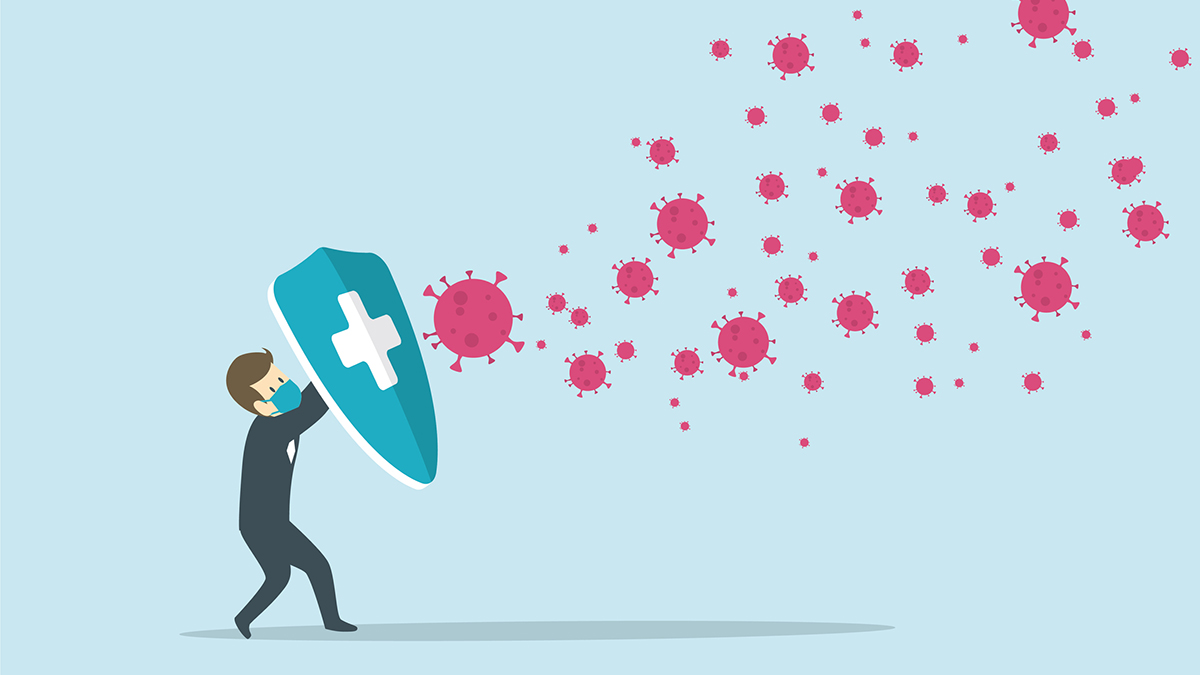 Institutional investors preparing for a continued economic downturn in the second half of the year are turning to a long-disparaged asset class for safe haven.

About half of asset allocators surveyed by Bloomberg Mandates said they have increased investments in hedge funds or are planning to this year. The June report surveyed 50 institutional investors, mostly single or multi-family offices, from around the globe.

Part of the growing interest in the asset class is more market volatility. While the stock market enjoyed a record 20% surge in the second quarter, investors are leery that an uptick in coronavirus cases, continued social unrest, as well as the upcoming US elections, may lead to a downturn.

In fact, a majority of investors are certain of it. Ninety-four percent of the 50 investors surveyed by Bloomberg Mandates said they are sure the global economy will contract by the end of the year. About half believe it could shrink by 10% to 20%.

Those investors are now piling into an asset class that has been on the decline for years. High fees and low returns during the market rally of the last decade had many investors turning their backs on the sector. More than 4,000 hedge funds closed their doors in the past five years alone.

But the alternative asset class can help diversify investors’ portfolios. Hedge funds were the top choice among institutional investors, with private debt funds trailing behind, the report said. About 40% of investors said allocations were already in progress, while 20% said they’ll invest in hedge funds over the next six months.

The findings also square with research released this week from Hedge Fund Research (HFR), which found that capital invested into hedge funds surged in the second quarter of 2020, “creating an opportunity-rich environment for long-short hedge fund performance generation” for the rest of the year, according to HFR President Kenneth Heinz.

Capital invested in hedge funds increased by $220 billion to $3.2 trillion, the strongest quarterly increase since 2009, the report found. Outflows also slowed from the first quarter.

Too Much Leverage, Too Much Risk Are Weighing Down Hedge Funds