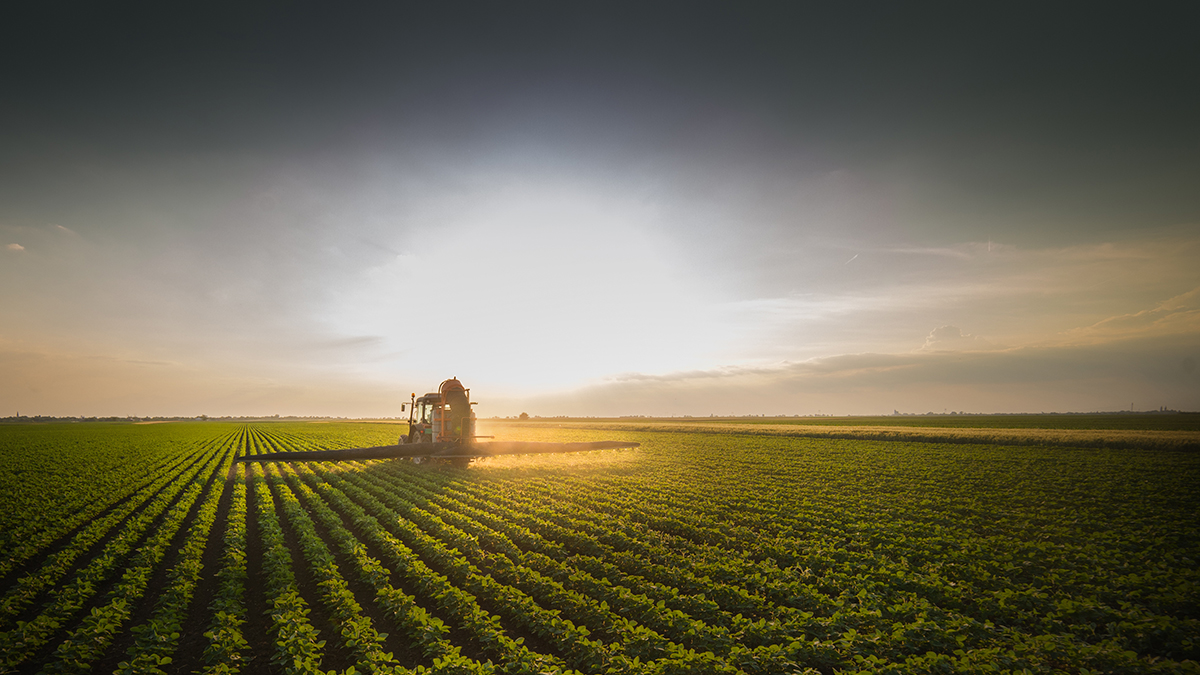 The lawsuit alleges that Bayer downplayed and misled investors about the “significant liability risk” of the lawsuits against Monsanto. According to the complaint, Bayer made false and misleading statements to investors during the class period, which spans from May 23, 2016, to March 19, 2019, as it described the acquisition as “a compelling transaction for shareholders” that “will translate into attractive financial benefits” for Bayer and its shareholders.

“When Bayer finally consummated the acquisition, not only had thousands of personal injury lawsuits related to Roundup exposure been filed against Monsanto,” stated the complaint, “but plaintiffs in several of the first Roundup cancer cases had survived motions to dismiss, obtained damaging discovery, and fended off challenges to expert testimony and pretrial motions.”

The lawsuit cites an August 2018 California state court case in which the jury in the first Roundup cancer case to proceed to trial unanimously found that Roundup was a “substantial factor” in causing the plaintiff to develop non-Hodgkin lymphoma. It also said the jury found that Monsanto acted with “malice or oppression” and should be punished for its conduct, and it ordered Monsanto to pay $39 million in compensatory damages and $250 million in punitive damages. The punitive damages were later reduced to $39 million.

The suit also cites a March 2019 jury verdict in the first federal Roundup cancer lawsuit to proceed to trial that found the plaintiff’s exposure to Roundup was “a substantial factor” in causing his non-Hodgkin lymphoma.

“In truth, defendants knew or recklessly disregarded that the acquisition would not result in the benefits for Bayer that defendants had represented, due to Monsanto’s significant exposure to liability risk related to Roundup,” said the lawsuit. “As a result of defendants’ misrepresentations, Bayer ADRs traded at artificially inflated prices.”

In response to the lawsuit, Bayer said it is confident that it acted in accordance with its obligations under the applicable securities laws.

“Bayer conducted appropriate due diligence regarding all aspects of the Monsanto acquisition, including having outside counsel conduct diligence of litigation and regulatory issues,” said a Bayer spokesperson. “The acquisition of Monsanto was carefully planned and executed and the members of the board of management and of the supervisory board have acted in accordance with their duties.”