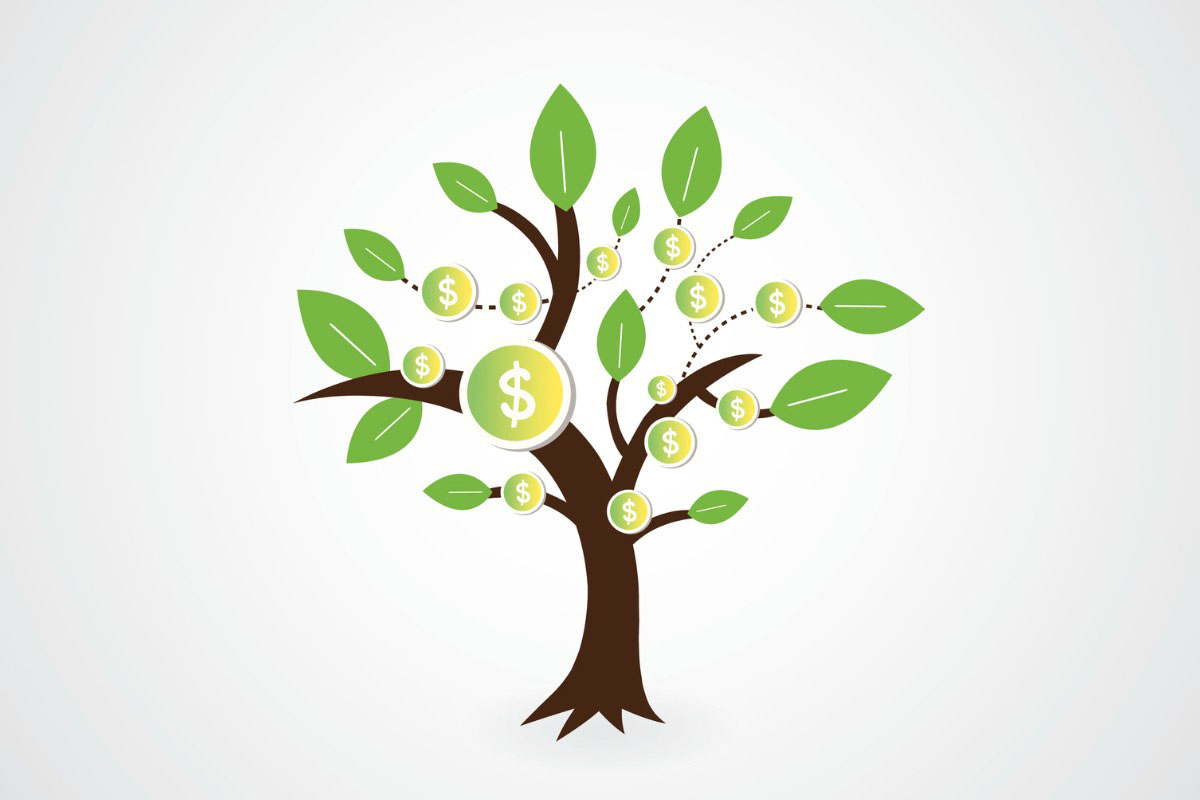 Insurance firms are planning to increase their investment risk exposure in order to boost returns, and sustainability is “front and center” of their investment strategies, according to BlackRock’s annual “Global Insurance Report.”

The report is based on survey responses from 362 senior insurance executives in 26 markets, at firms that manage $27 trillion worth of assets, which BlackRock says represents approximately two-thirds of the worldwide insurance industry.

The survey found that 95% of respondents believe climate risk will have a “significant” or “very significant” impact on portfolio construction and strategic asset allocation over the next two years. Black Rock said insurers are “embedding sustainability ever more deeply into their investment selection processes,” and expect to increase their allocations to sustainable investments by nearly one-third over the next two years.

“An overwhelming majority of insurers view climate risk as investment risk, and are positioning portfolios to mitigate the risks and capitalize on the transformational opportunities presented by the transition to a net-zero economy,” Charles Hatami, BlackRock’s global head of the financial institutions group and financial markets advisory, said in a statement. “Insurers’ growing focus on sustainability should be a clarion call for the investment industry.”

According to the report, 60% of insurers expect to increase their investment risk over the next two years and are reallocating out of core fixed income and into private assets. BlackRock noted that this the highest level since it started tracking the information in 2015.

“This increase appears to be out of necessity,” said the report, “as the ongoing low interest rate regime continues to press insurers to consider investments in alternatives and higher-yielding fixed-income assets in search of income.”

In particular, BlackRock said that commercial real estate, private equity, and direct lending to small- and medium-sized enterprises stand to benefit from insurance industry capital. Survey respondents added that they expect to decrease their allocations to infrastructure debt over the coming years. “Insurers have allocated significant capital to such strategies over the years,” said the report. “In our view, this finding underlines insurers’ appetite to deploy committed capital before further increasing their allocation in relevant strategies.”

The report also said that as insurers increase their risk appetite, liquidity will remain a major priority, as 41% of respondents said they are looking to increase their cash allocations over the coming year.

Additionally, BlackRock said the impact of the pandemic and the desire to meet certain net-zero goals have also increased digital transformation as a priority for insurers. The survey found that more than 40% of respondents said they want to increase their investment in technology that integrates climate risk and metrics.