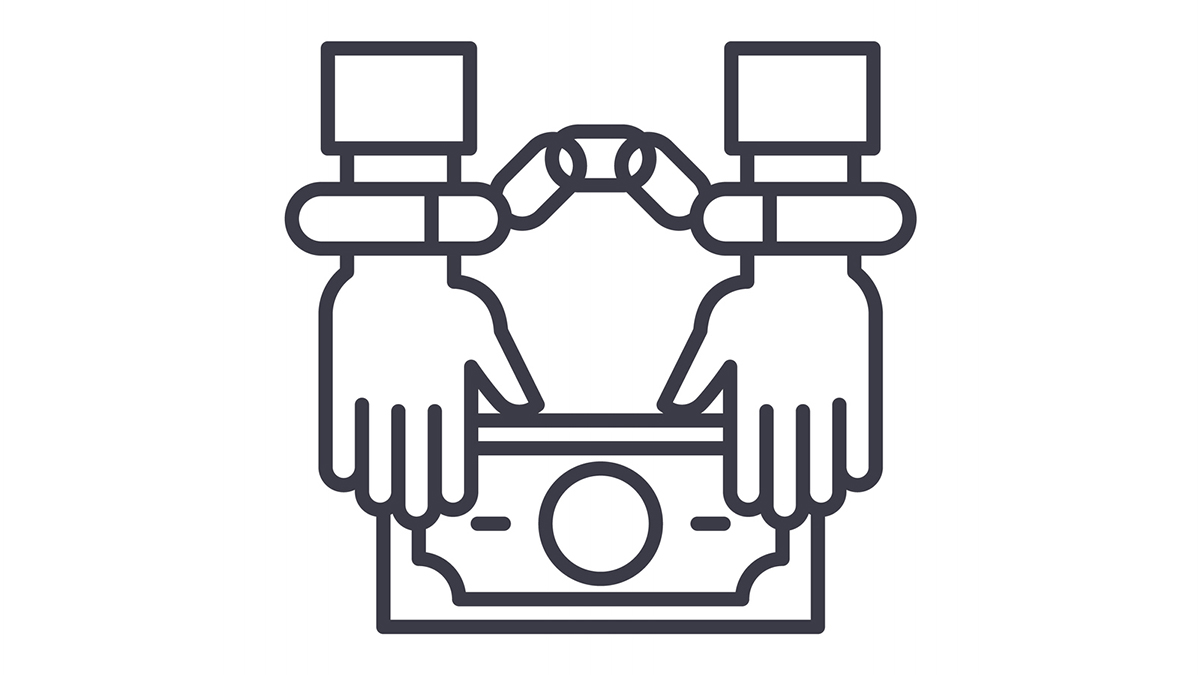 Fred Elm, founder and manager of Elm Tree Investment Advisors (ETIA), has been sentenced to more than seven years in prison for his role in a scheme to defraud investors by leading them to believe they could invest indirectly in Twitter, Alibaba, Uber, Square, Pinterest, and GoDaddy prior to the firms’ initial public offerings (IPOs).

According to the US Attorney’s Office for the Southern District of New York (SDNY), Elm—also known as Frederic Elmaleh—and Ahmad Naqvi, Elm Tree’s chief operating officer (COO), fraudulently convinced more than 50 investors to invest over $18 million in multiple investment funds created and controlled by Elm and Naqvi. The two falsely told investors that they would be able to invest into the well-known privately held tech companies before their IPOs through the Elm Tree funds.

However, that never happened and the majority of investor funds were instead misappropriated for personal use, lost through poor trading, or used to repay investors in a Ponzi-like scheme, according to the SDNY.  Elm used the ill-gotten funds to purchase a multimillion-dollar home, high-end furnishings, jewelry, and luxury automobiles, including a Bentley, a Maserati, and a Range Rover.

The SDNY said the Elm Tree Funds never returned a profit and had lost approximately $3.9 million in poor trading between January 2014 and November 2014.

“Fred Elm told investors the Elm Tree Funds would generate huge profits from investments in privately held technology companies,” Audrey Strauss, the acting US Attorney for the SDNY, said in a statement. “In fact, the Elm Tree Funds never invested in these pre-IPO companies and never returned a profit. Further, Elm lied to investors to conceal that their money was being comingled, misused, and lost.”

Elm, who was also sentenced to three years of supervised release, was ordered to forfeit more than $8.3 million and to pay restitution of more than $12.4 million.

« Op-Ed: We Are Still Living in the Jackie Robinson Age of Financial Services