Home > News > Asset Management Culture > Op-Ed: Investors Have More to Do If They Really Want to Help Address Systemic Racism

Prefatory note: Regulations may constrain the factors considered or actions taken by some investors. The views discussed in this article are not intended as investment advice.

The protests across the United States and the rest of the world stemming from the killing of George Floyd on May 25 were a wake-up call for many in the (predominantly white and male) investment industry. Many investors are beginning to realize a need to participate in conversations on race, diversity, and equity to ensure capital is allocated justly and corporate practices are supportive of a more equitable and diverse society.

This need isn’t just underpinned by a clear moral imperative; the industry has a vested self-interest as well. Put simply, evidence shows that diverse asset management teams outperform. We believe this is driven by their broader understanding of the marketplace and a combination of different cognitive styles, which enable the development of more creative solutions to complex problems. This is why Mercer has been assessing diversity and cultural indicators as part of its manager research and ratings.

However, if investors really want to address systemic racism and an accordant lack of diversity within financial services, they need to do much more than simply get their own houses in order. Where deemed consistent with their mandate, they must also develop a stronger understanding of the intersections between race and economic systems and the importance of capital allocators in supporting positive change in those economic systems that benefits their stakeholders and society at large. In exploring these issues, this article is divided into four sections:

While the recent wave of corporate and investor commitments to, for example, donate to racial justice causes or recruit from historically black colleges and universities is much welcomed, much more needs to be done to address systemic problems. By following some of the guidance in this article, we hope investors can build on recent action and help to create a more just and equitable society in the process.

1. Acknowledge the intersection between socioeconomic inequality and systemic racism.

Institutional investors are beginning to focus on socioeconomic inequality (defined here as differences in both income and wealth between social groups) since it can undermine long-term returns by depressing aggregate demand, reducing growth, and creating political unrest. Indeed, in the frame of environmental, social, and governance (ESG) investing, inequality could prove to be a keystone issue for “social” investing in the same way that climate change has been a keystone issue for “environmental” investing. Yet much of the focus on socioeconomic inequality to date has centered on global differences in income and wealth (e.g., between developed and developing countries) rather than intranational differences, and the connection between socioeconomic inequality and race is sometimes glossed over.

Recent social unrest in the US has shone a bright spotlight on the complex link between socioeconomic inequality and racial injustice. By way of brief background, income inequality has been increasing for the entire US population over the past 50 years. This has hurt people across the racial spectrum. However, this is only part of the story; it doesn’t take a lot of detailed analysis to recognize that people of color have been disproportionately impacted by this trend, as evidenced by the significant disparity in income and wealth between white and Black families.

The roots of this racial disparity are deep and have been extended from slavery and other legislated forms of discrimination (e.g., Jim Crow laws) by forms of socioeconomic discrimination such as mortgage redlining, school segregation, and mass incarceration. Systemic racism persists due in large part to this discriminatory history and the ongoing legacy of socioeconomic impairment experienced by Black, Indigenous, and people of color (BIPOC) families.

Take, for instance, redlining, the now illegal banking practice of refusing loans to people based on where they live and which typically targeted majority Black neighborhoods. This policy resulted in the effective exclusion of Black families from the homeownership market for decades and has been a significant contributor to the wealth gap. For reference, homeowners have 45 times higher net worth than non-homeowners and the rate of homeownership among Black families is significantly lower than the rate among white families. Add to this the fact that home values in historically redlined neighborhoods have appreciated less than in “greenlined” neighborhoods, and even Black families that have been able to obtain homes have tended to benefit less from home value appreciation than white families.

Given the significant intersectionality between socioeconomic inequality and race in the US, it is clearly difficult to address one issue without also addressing the other.

Median Family Income by Race or Ethnicity of Respondent

Median Family Net Worth by Race or Ethnicity of Respondent

Family Net Worth by Homeownership Status

2. Acknowledge the link between investor (in)actions and socioeconomic inequality.

A host of corporate practices commonplace today have been implicated in research as potentially exacerbating socioeconomic inequality, both globally and in the US. Investors have implicitly or, in many cases, explicitly supported these practices by: allocating capital to companies that have been implicated in widening the income and wealth divide, voting favorably for management proxy resolutions which authorize company actions that may cause greater inequality, or not addressing the issue of inequality in private engagements with corporate management teams. A list of some of these practices follows, along with a brief description of their relevance to systemic racism and related corporate diversity issues:

While the above is not a comprehensive list, it is representative of the various corporate practices which could be altered to help address socioeconomic inequality and the intersectional issue of systemic racism.

3. Engage with companies on issues related to socioeconomic inequality.

The finance industry runs on information. Right now, too little information is provided by companies related to the age, gender, or racial makeup of their employee populations. While there are acknowledged difficulties in interpreting standardized metrics across companies and sectors—even basic ones such as turnover rates or CEO pay ratios—disclosure of more generalized or qualitative information (e.g., methods and processes used by company management to ensure human capital is being effectively managed as an asset) is also rare.

Many investors, like the members of the Human Capital Management (HCM) Coalition, recognize the importance of such information and have urged individual companies and the US Securities and Exchange Commission (SEC) to enhance related disclosure requirements. Indeed, even board directors have indicated that these issues are a priority. Nevertheless, these conversations appear to have occurred with limited urgency given the current poor state of voluntary HCM metric disclosure.

Income Gini Ratio of Families by Race of Householder, All Races 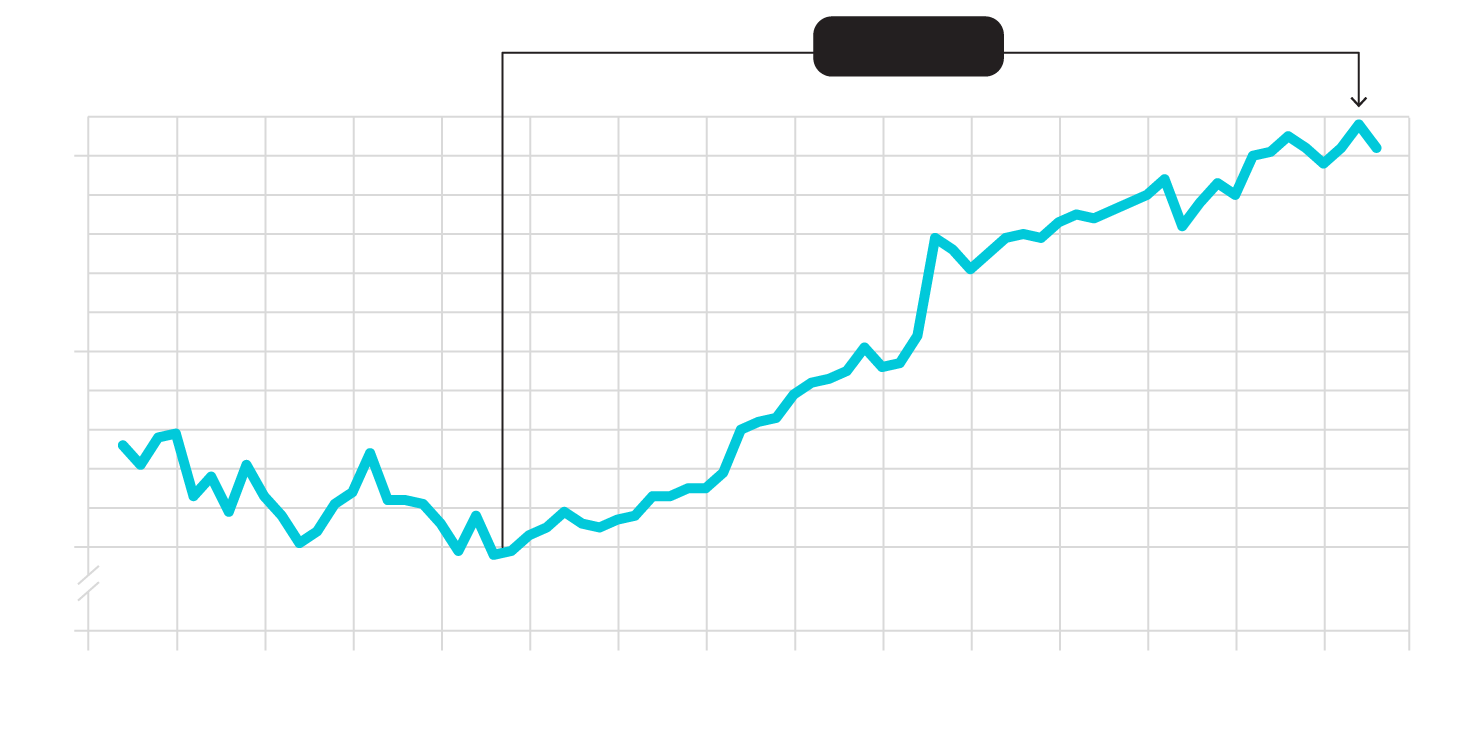 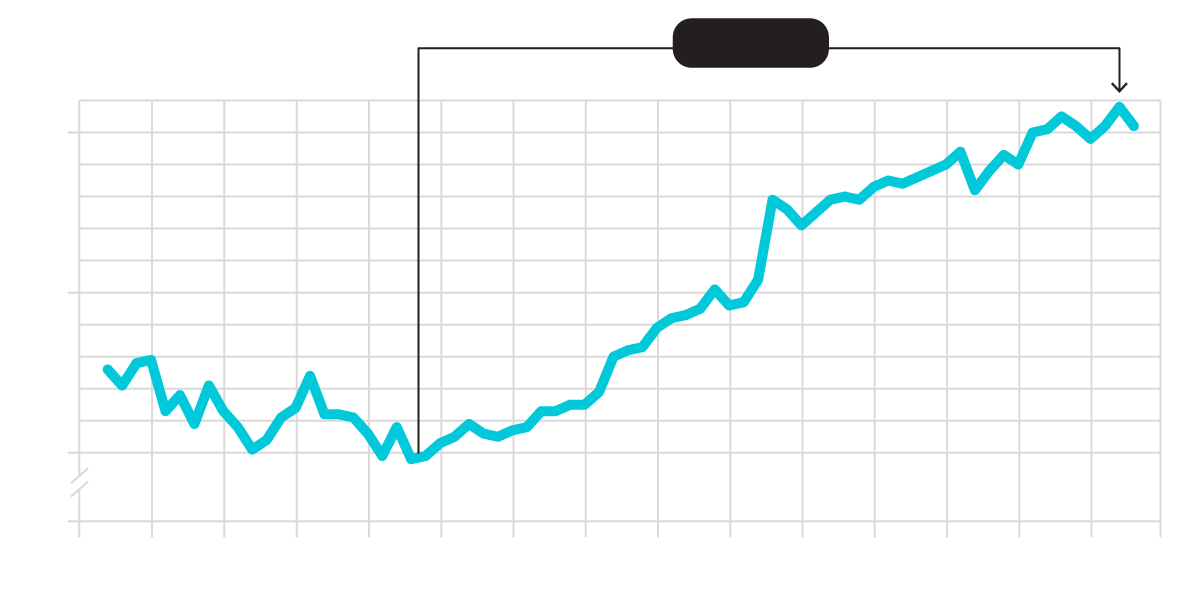 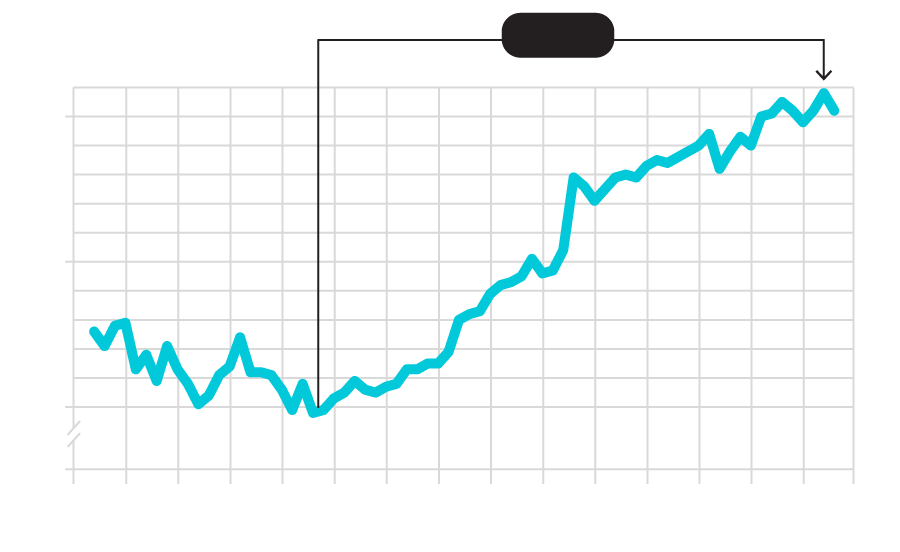 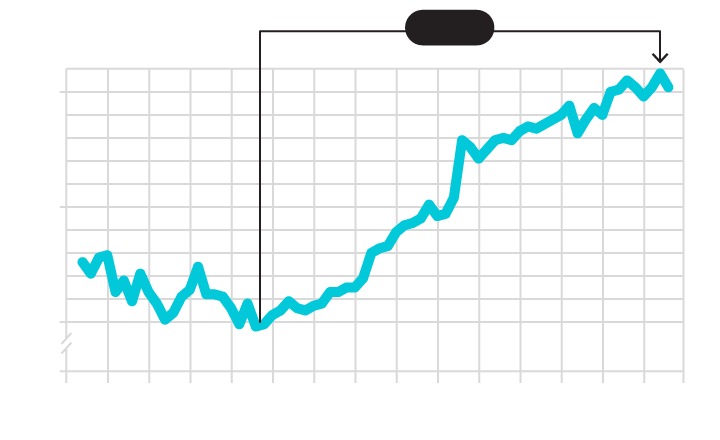 “Directors ranked human capital management (65%) and diversity (54%) as the top ESG concerns for their organizations. These are largely driven by investor scrutiny, as evidenced by the presence of both diversity (74%) and human capital (65%) as the two top ESG issues boards discussed with investors. Recognizing this increased investor focus, 49% of boards are working to improve reporting and 61% have open discussions about the most-material ESG matters when they meet with investors.” —NACD Public Company Board Governance Survey 2019

This gap in information is concerning not only because it obfuscates progress toward company-level and broader social diversity goals, but because it represents a missed opportunity for both corporations and investors. Risks and opportunities related to HCM are some of the largest companies face today, and it is often unclear the extent to which they are being assessed or managed. If all the corporations which have recently made outward statements supporting racial justice agreed to enhance their disclosure of diversity and HCM metrics, this would be a notable victory.

However, investors also need to recognize that enhanced disclosure, though important, is a starting point, not an end. If investors truly want to be transformational and drive systems change, they should expend more effort on evaluating corporate actions which may be contributing to socioeconomic inequality. Beyond what goes into company financial filings and diversity/sustainability reports, investors could be asking their investees critical questions about the range of corporate practices discussed above, such as the following:

Beyond questioning corporate practices which might lead to heightened socioeconomic inequality, investors should also be channeling more capital to diverse-owned and operated businesses. Again, this isn’t just a social necessity, it is also good for returns.

This is by no means a comprehensive list of actions for investors interested in attempting to address systemic inequality and the intersectional issue of systemic racism. Certainly, the provision of more detailed diversity data by investors and corporations is a great place to start. But disclosure also needs to be supported by more dialogue on these topics across the investment community and between investors and corporate management teams. There also needs to be a shift in corporate practices which may be exacerbating inequality, accompanied by shifts in the flow of investor capital to more diverse and stakeholder-centric businesses if true systemic change is going to take place.

Alex Bernhardt, a director with the Marsh & McLennan Advantage group, is a noted innovator in sustainable finance. Prior to joining the Advantage group, Alex led Mercer’s Responsible Investment team in North America, where he provided strategic advice to a wide variety of investor clients related to impact investing, climate risk management, and emerging manager programs.