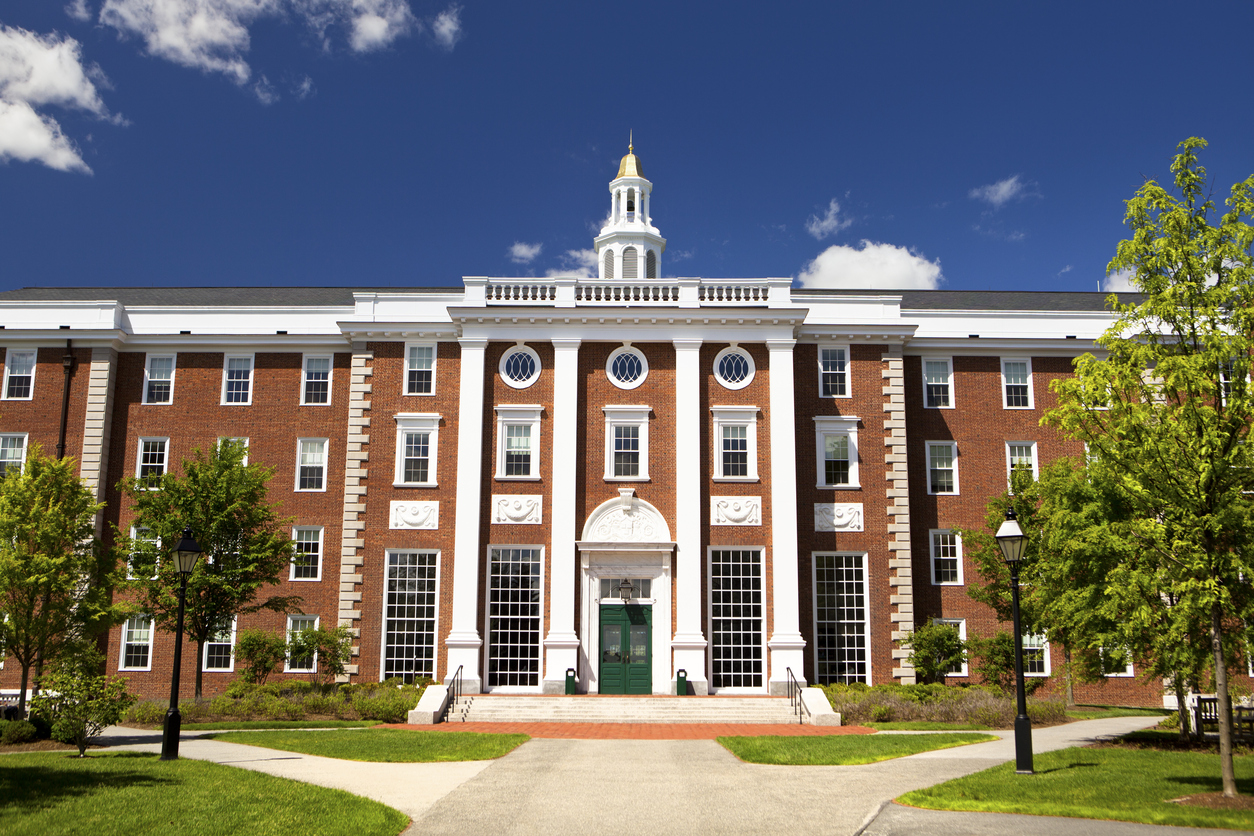 Harvard Management Company, which oversees Harvard University’s $41.9 billion endowment, has finished what was intended to be a five-year organizational and investment restructuring plan more than one year ahead of schedule.

Harvard Management Company CEO N.P. “Narv” Narvekar, who initiated the plan shortly after he was hired in late 2016, announced the completion of the restructuring in a message to Harvard University affiliates, according to The Harvard Crimson.

Prior to Narvekar’s tenure, Harvard Management Company used a hybrid investment model that involved a large internal staff as well as outside money managers. The firm had also engaged in a strategy of “silo investing” where its investment professionals focused their work within specific asset classes.

But Narvekar decided to change this approach and cut the size of the firm’s workforce in half. He wrote in Harvard’s 2017 financial report that the silo method overemphasized individual asset class benchmarks and created unintended consequences, such as gaps in the portfolio and unnecessary duplication. He instead switched the approach to a generalist investment model in which all members of the investment team take ownership of the entire portfolio.

“When I took this position, it was clear to me that the time had come for an aggressive plan to restructure HMC and create the necessary organizational and investment culture,” Narvekar wrote in 2017. “Overall, I believe the silo approach did not lead to the best investment thinking for a major endowment.”

And in his most recent message to Harvard affiliates more than three years later, Narvekar, who first experienced the generalist investment model at the University of Pennsylvania (UPenn)’s endowment and brought the approach to Columbia and Harvard, said the firm has shown improvement as a result of the new strategy.

“While we understand the advantages of specialization,” he said, according to The Crimson, “HMC benefits meaningfully from having a team of talented and skilled investors who search for the best risk-adjusted returns for the entire portfolio, regardless of investment structure, asset class, or manager.”

Narvekar also said the firm is “comfortable” with the results of the restructuring so far. And in October, after Harvard reported 7.3% returns for fiscal year 2020, he said he was proud of the progress his team had made.

“Of course, we note that we need 10 fiscal years, not merely two, to prove ourselves fully,” Narvekar said. “Like everyone else, HMC will have good years and bad over that period. We will remain focused on the long-term performance, not on year-to-year performance.”