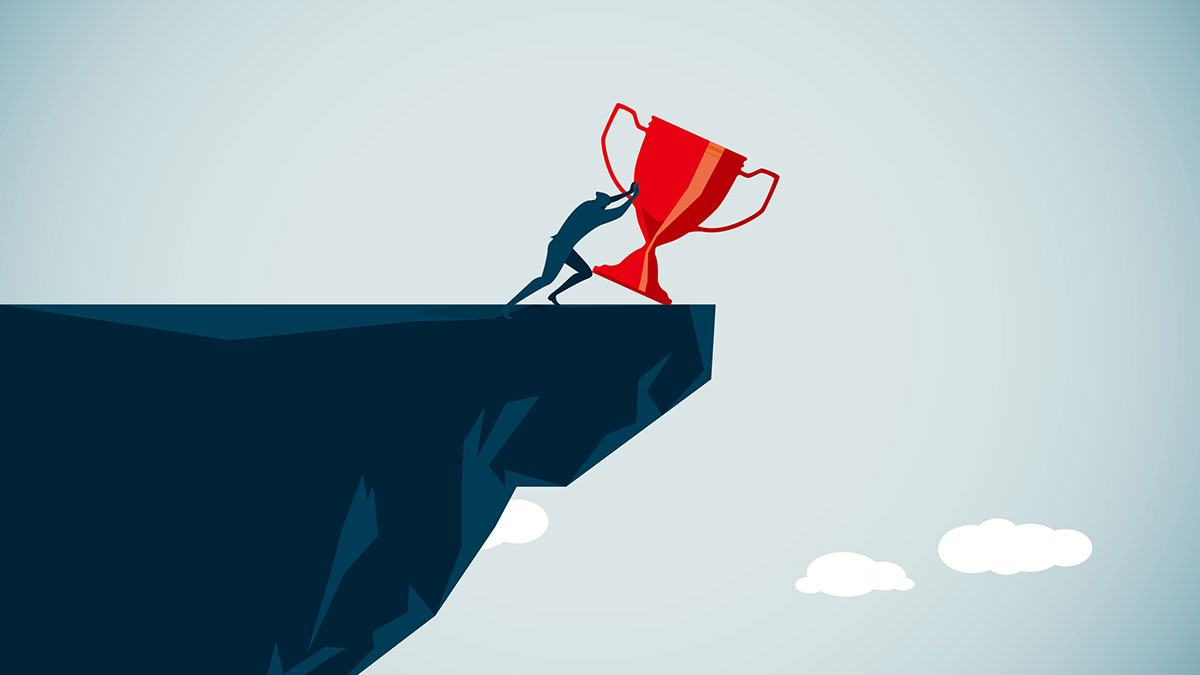 The world’s largest pension fund lost $77 billion in its 2019 fiscal year, thanks to the pandemic-induced market downturn in its final quarter.

The Government Pension Investment Fund (GPIF) in Japan dropped to ¥150.6 trillion (US$1.4 trillion) in assets after losing 5.2% in its most recent fiscal year ending March 31, according to a Friday report.

That’s the lowest the Japanese pension fund has been valued since 2016. Whatever gains the GPIF made prior to the pandemic were erased by a ¥17 trillion ($158 billion) drop just in its fourth quarter.

A GPIF representative did not respond to a request for comment.

The GPIF has recently sought out active and passive managers to diversify its portfolio with foreign bonds, which are the only asset class to have generated positive returns for the retirement system in the past year.

In April, the GPIF said it increased its target allocation for foreign bonds to 25%, up from 15% in March. The pension system, which owns one-tenth of all Japanese equities and 1% of global equities, has been shifting away from Japanese bonds as the country tumbles into its first recession in roughly five years.

In April, the pension fund said it has created its own data and analytics portal to boost its oversight of index providers.