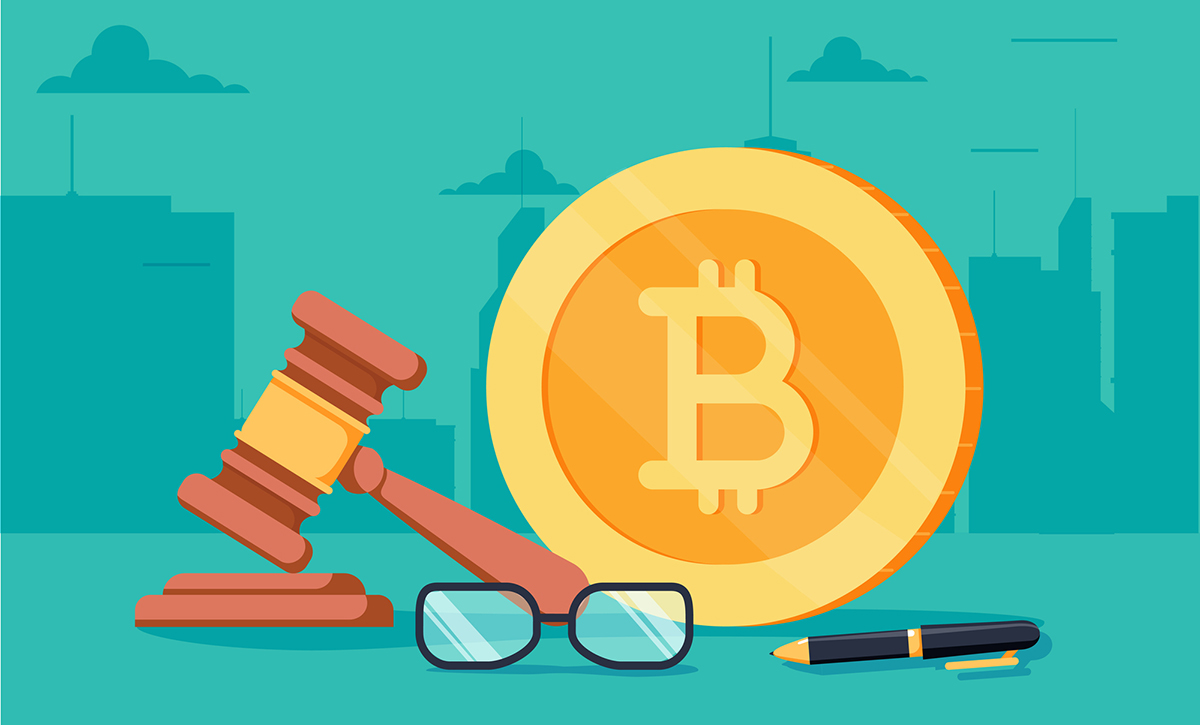 The US Justice Department has released a cryptocurrency enforcement framework that provides an overview of the emerging threats and enforcement challenges associated with the use of cryptocurrency, as well as the department’s response strategies.

“Cryptocurrency is a technology that could fundamentally transform how human beings interact, and how we organize society,” Attorney General William Barr said in a statement. “Ensuring that use of this technology is safe, and does not imperil our public safety or our national security, is vitally important to America and its allies.”

The framework was issued by the Attorney General’s Cyber-Digital Task Force, which was launched in 2018 to answer two questions: How is the Justice Department combating global cyber threats, and how can federal law enforcement accomplish its mission in this area more effectively?

The framework is comprised of three parts, the first of which offers a detailed overview of the threats posed by cryptocurrency, such as theft and financial transactions associated with the commission of crimes, money laundering, and shielding legitimate activity from taxes or other legal requirements.

The second part looks at the various legal and regulatory tools the government can use to combat illicit cryptocurrency use. It also highlights the partnership between the Department of Justice, the Securities and Exchange Commission (SEC), the Commodity Futures Trading Commission (CFTC), and the Treasury Department to enforce federal law concerning cryptocurrency.

And the third part discusses the challenges the government faces in cryptocurrency enforcement, specifically concerning business models used by certain cryptocurrency exchanges, platforms, kiosks, and casinos, and activities such as “mixing,” “tumbling,” and “chain hopping,” that might facilitate criminal activity.

According to the framework, “mixers” and “tumblers” are entities that attempt to conceal the source or owner of particular units of cryptocurrency by mixing the cryptocurrency of several users prior to delivery of the units to their ultimate destination. A customer can, for a fee, send cryptocurrency to a specific address that is controlled by the mixer. The mixer then commingles the cryptocurrency with funds received from other customers before sending it to the requested recipient address.

“We see criminals using cryptocurrency to try to prevent us from ‘following the money’ across a wide range of investigations, as well as to trade in illicit goods,” FBI Director Christopher Wray said in a statement. “For example, the cybercriminals behind ransomware attacks often use cryptocurrency to try to hide their true identities when acquiring malware and infrastructure, and receiving ransom payments.”