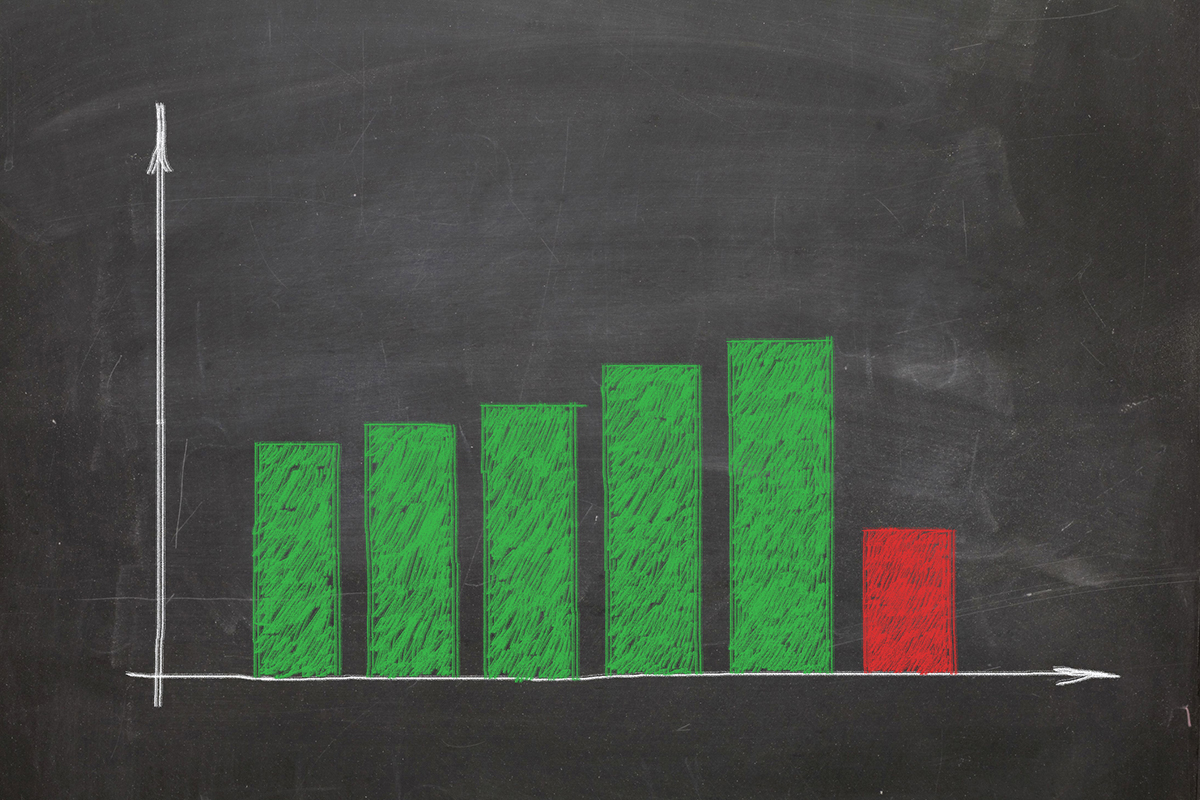 The investment portfolios for the endowments of the University of Pennsylvania and Cornell University returned 3.4% and 1.9%, respectively, for the fiscal year ending June 30—putting them at the bottom of the Ivy League rankings by a large margin.

The performances lag far behind the other Ivy League schools that have reported fiscal 2020 returns, such as Brown’s 12.1%, Dartmouth’s 7.6%, Harvard’s 7.3%, and Yale’s 6.8%. Columbia and Princeton have yet to report their 2020 fiscal year returns.

“We managed through the crisis while meeting payout requirements and maintaining a long-term orientation,” Kenneth Miranda, Cornell’s CIO, said in a statement.

“The environment in the first half of the fiscal year was relatively supportive for the key risk markets in which the university makes long-term investments,” Miranda said. “This changed dramatically in the second half, as COVID-19 spread across the globe, exerting an enormous impact on a broad array of industries, asset classes, geographies, and markets.”