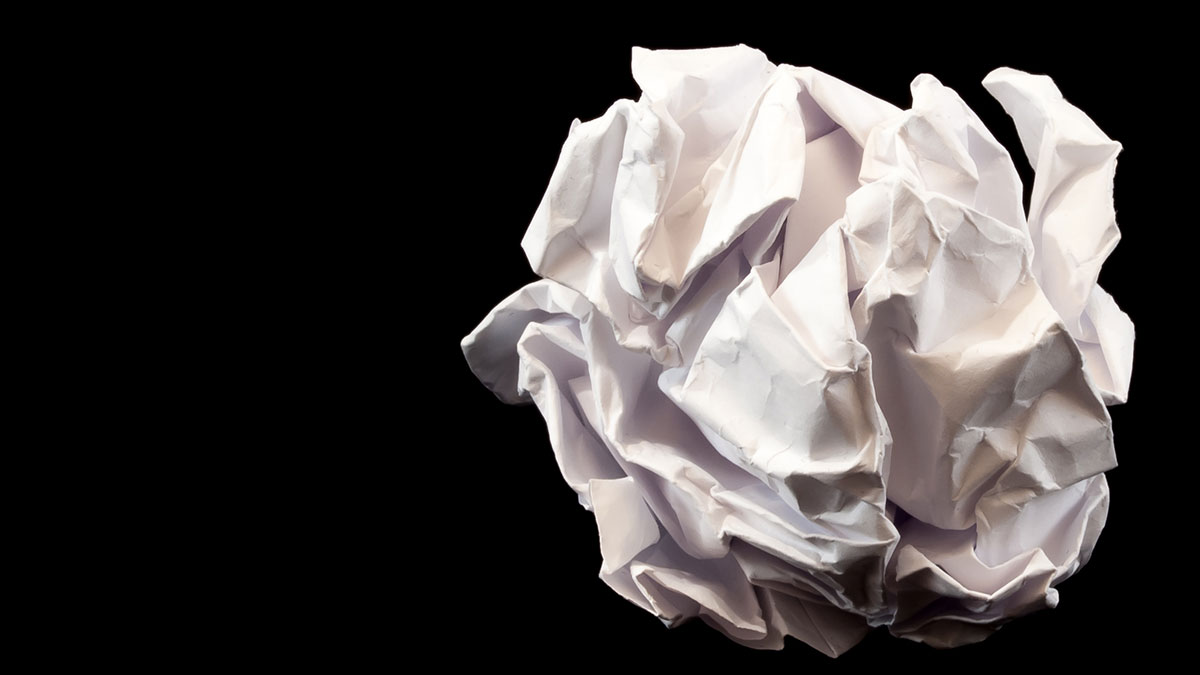 The Kentucky Supreme Court has ruled that a lawsuit brought by eight Kentucky Retirement Systems (KRS) members that accused several hedge fund firms and former state pension officials of breaching their fiduciary duty by using risky investments to cover a pension shortfall should be dismissed. The court ruled that the plaintiffs did not have legal standing because they weren’t personally injured by the alleged actions.

According to court documents, plaintiffs in the case of Overstreet v. Mayberry allege that between 2011 and 2016, the defendants knew that the KRS “faced an appreciable risk of running out of plan assets but concealed the true state of affairs from KRS members and the public.”

The lawsuit alleged that the KRS trustees and officers attempted to “recklessly gamble” their way out of the actuarial shortfall by investing $1.5 billion of KRS’ plan assets in “high-risk ‘fund-of-hedge-fund’ products offered by the defendant hedge fund sellers.”

The plaintiffs also claimed that the investments ultimately lost more than $100 million by 2018 and other accumulated fees were “expected to measure in the hundreds of millions of dollars.” The suit said the losses contributed to what is now a $25 billion funding shortfall in the KRS general pool of assets.

The plaintiffs claimed the defendants engaged “in a joint enterprise or civil conspiracy to breach fiduciary duties” and had been seeking monetary damages for the shortfall suffered by KRS due to the allegedly risky investments and later use of taxpayer funds to cover that shortfall. They also sought disgorgement of allegedly excessive and unjustified fees from the hedge fund sellers, and looked to remove one of the trustee defendants from the KRS Board, prohibit him from serving on the investment committee, and direct that any hedge fund sellers working inside KRS be removed.

However, according to the state’s Supreme Court, in order to sue in a Kentucky court, a plaintiff must have the requisite constitutional standing, which is defined by three requirements: injury, causation, and redressability. The court also noted that the US Supreme Court has repeatedly reiterated that threatened injury must be “certainly impending to constitute injury in fact” and that allegations of possible future injury are not sufficient.

“Ultimately, this court recognizes that plaintiffs allege significant misconduct, but, as a matter of law, these eight plaintiffs, as beneficiaries of a defined benefit plan who have received all of their vested benefits so far and are legally entitled to receive their benefits for the rest of their lives, do not have a concrete stake in this case,” the court concluded. “And without a concrete stake in the case, the plaintiffs lack constitutional standing to bring their claims in our courts.”

The court remanded the case to the circuit court with direction to dismiss the case.