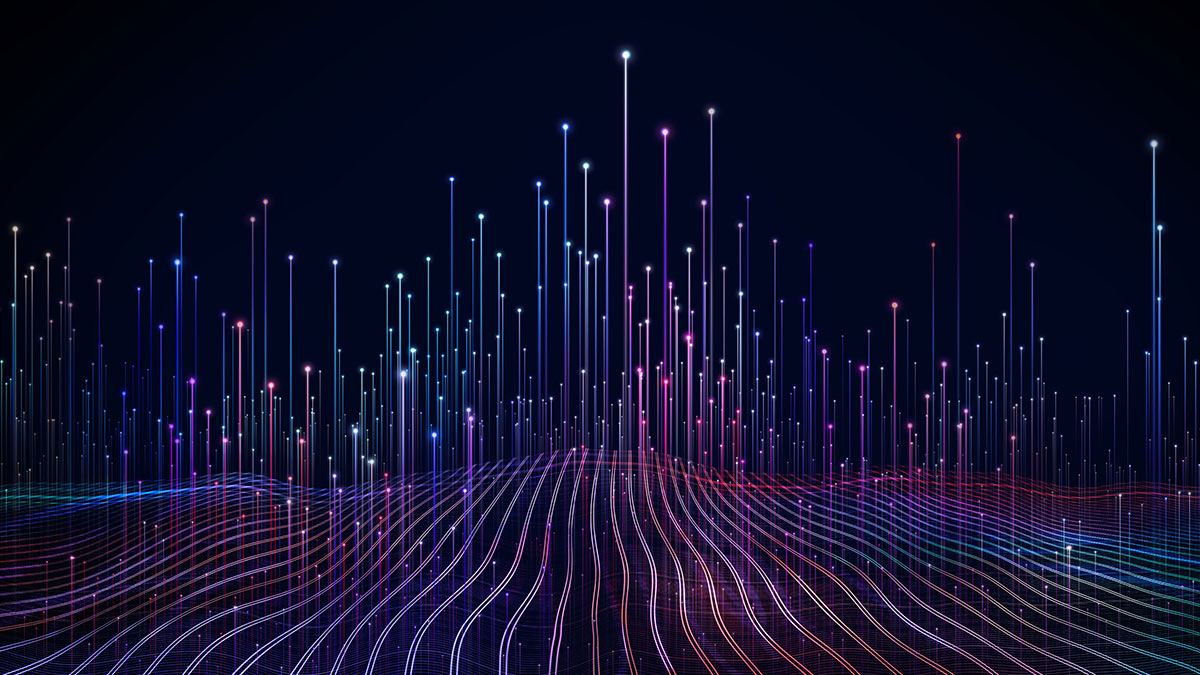 Called Project Ubin, the joint endeavor is supported by the city-state’s central bank, the Monetary Authority of Singapore (MAS), and the island nation’s sovereign wealth fund, Temasek, plus JPMorgan. The network allows for faster, cheaper, and safer international payments, according to a joint report.

While still a prototype, the network allows payments in different currencies to be cleared and settled within the same network using distributed ledger technology, the firms said. MAS and Temasek asserted that Project Ubin was developed to be production-ready.

Additional technical details on the prototype would also be made publicly available to spur additional innovation from the industry, MAS and Temasek said.

“This has built a strong foundation of knowledge, expertise, and experience, and paved a path towards commercial adoption,” Sopnendu Mohanty, chief fintech officer at MAS, said in a statement.

“We look forward to supporting commercialization efforts emanating from Project Ubin and other application areas, with a view to drive greater adoption of blockchain technology,” he added.

Temasek has long been vocal about its support of a blockchain-based payments network, which advocates say would save billions of dollars in transaction fees. In 2017, deputy chief Chia said the allocator will support the next generation of distributed ledger technology.

Earlier this year, Temasek also joined Libra Association, the global consortium backed by Facebook that’s developing a blockchain-based currency. Members of the Libra network are expected to act as validator nodes, which are independent individuals or servers on the blockchain that validate and maintain an immutable history of transactions.

« US Bill Would Create Lost and Found for Retirement Savings