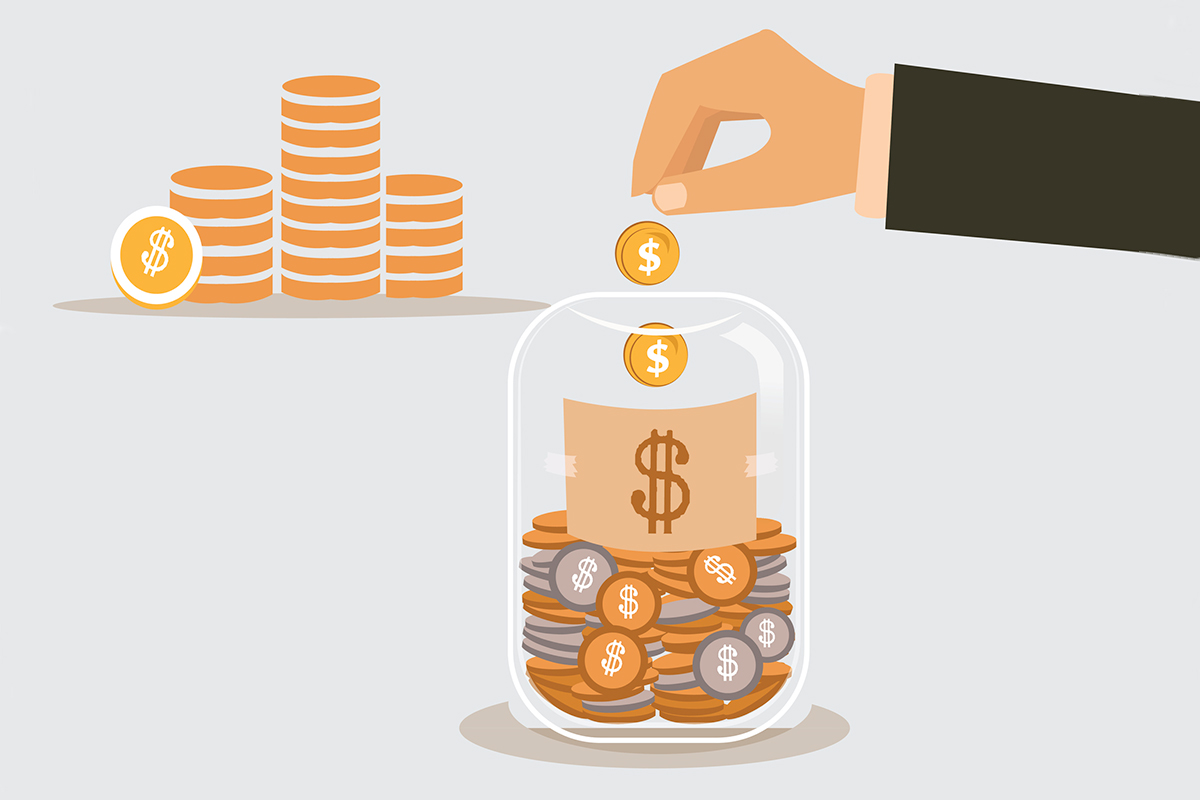 The Kentucky Teachers’ Retirement System (KTRS) gained 5.8% in its most recent fiscal year because of a full state contribution that improved its funded status for the fourth consecutive fiscal year—though pension funding has been a political flashpoint in the state legislature.

Pension funding, in addition to investment gains, helped the value of the pension fund grow to $20.8 billion, up $600 million from $20.2 billion in the prior fiscal year ending in June, the plan said Friday.

“This shows that pensions work in tough times, as well as the good, when full funding is provided by elected leaders, to whom we express thanks for coming through,” Gary Harbin, the executive secretary of KTRS, said in a statement.

In fiscal year 2016, after years of little to no payments, the state started increasing contributions by more than $400 million to help the teachers’ pension fund.

A full contribution into the educator retirement fund has been a hotly contested issue in the state legislature. In 2018, the Kentucky Supreme Court overturned a law putting new teachers into a hybrid retirement system after educators staged sick outs.

State educators have rejected pushes to alter their pension benefits, but lawmakers have argued that pension reforms are necessary for long-term survival of the retirement system, a debate that is expected to continue to play out in the legislature.

In March, Kentucky legislators approved the full pension contribution only after rejecting a state Senate proposal that would have put $1 billion into KTRS, with the condition that the system alter pension benefits for new hires.

Independent reviews of the fund were conducted by Cavanaugh Macdonald Consulting and auditor Blue & Co., and unveiled Friday.