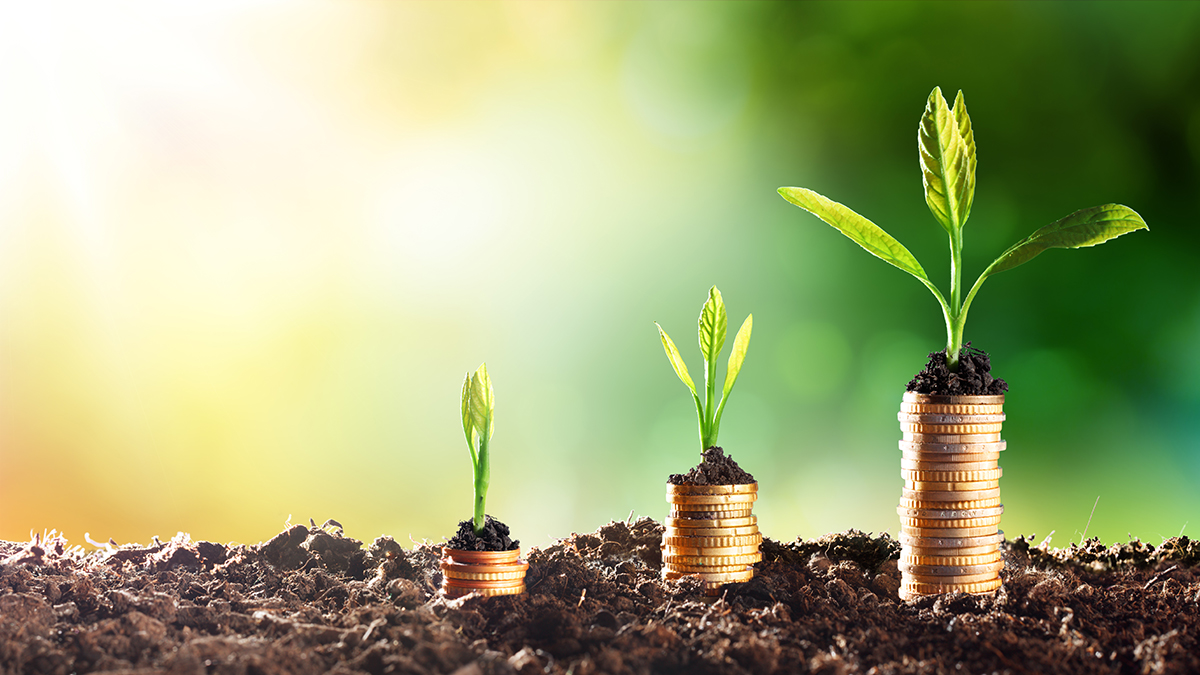 The UK is planning to sell its first sovereign green bond in 2021 in a move to help the country meet its target of achieving carbon net zero by 2050. The initiative was announced by Chancellor of the Exchequer Rishi Sunak.

“Our plans will ensure the UK moves forward as an open, attractive, and well-regulated market, and continues to lead the world in pioneering new technologies and shifting finance towards a net zero future,” Sunak said in a statement.

The announcement comes ahead of the 26th United Nations Climate Change Conference of the Parties (COP26), a global summit that’s set to be held in Glasgow next year. It was originally scheduled to be held this week but was postponed a year as a result of the coronavirus pandemic.

According to the UK government, it will become the first country in the world to make disclosures aligned with the Task Force on Climate-related Financial Disclosures (TCFD) fully mandatory across its economy by 2025.

The UK also said it will follow up next year’s green bond with a series of additional issuances to meet growing investor demand for sustainable instruments. It said the bonds will help finance projects that will tackle climate change, create green jobs throughout the country, and finance infrastructure investment.

Sunak also announced that the government is introducing more “robust” environmental disclosure standards so investors and businesses can better understand the material financial impacts of their exposure to climate change, price climate-related risks more accurately, and support the transition to a green economy.

The UK will also implement a framework for determining activities that can be defined as environmentally sustainable, which it said will help improve understanding of the impact of a company’s activities and investments on the environment. The government also said it will join the International Platform on Sustainable Finance to support and benefit from the development of common international standards.

According to research firm BloombergNEF, the green bond market has grown beyond $1 trillion issued since the securities began trading in 2007. The firm also said that more than $200 billion worth of green bonds were issued during the first three quarters of 2020, which is a 12% increase compared with the first nine months of 2019.