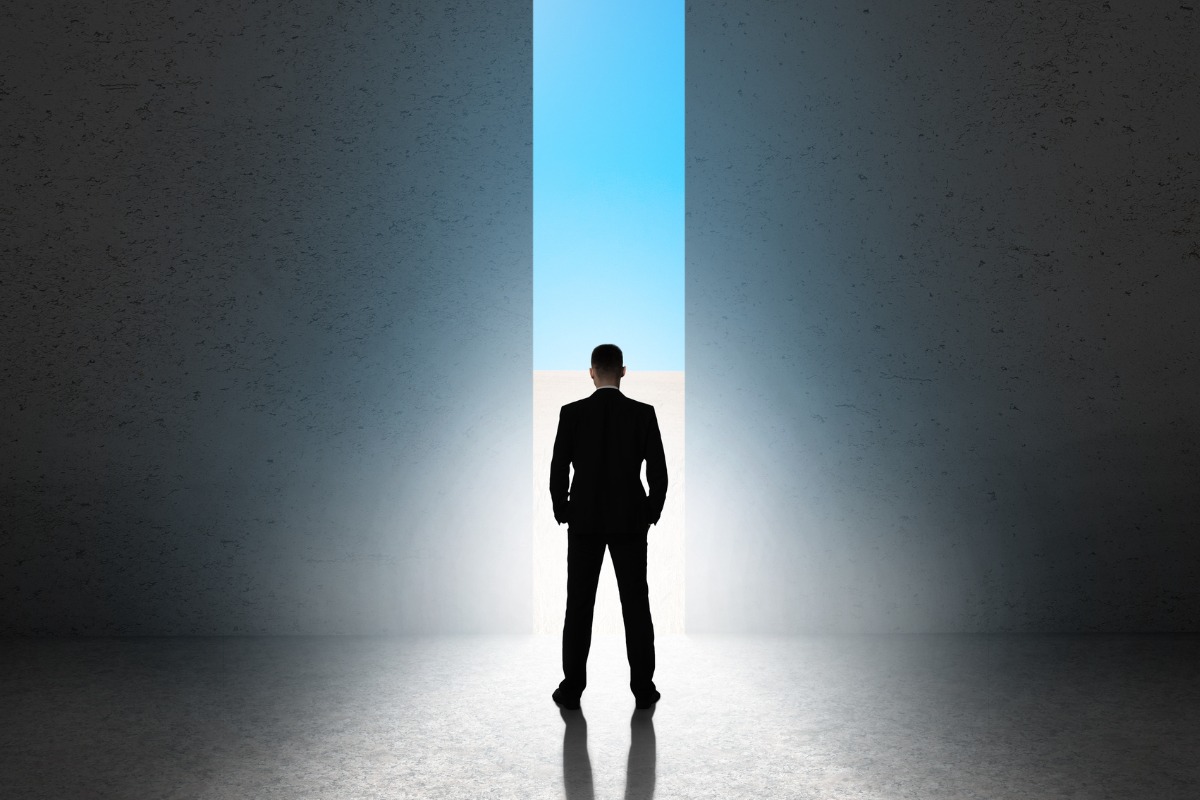 Ray Joseph, CIO of the $29 billion Los Angeles Fire and Police Pensions, has stepped down less than a year after taking the job due to personal reasons. 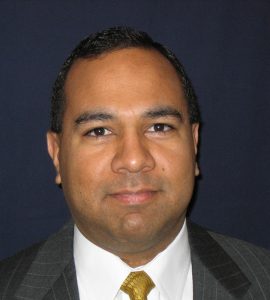 According to a statement from the pension fund, Joseph’s departure is effective immediately, and LAFPP General Manager Raymond Ciranna will take over the responsibilities of CIO until a replacement is hired. Ciranna says that plans to fill the position are currently being developed. The pension fund didn’t provide any further details on why Joseph less after such a brief tenure. [Source]

Joseph was tapped as CIO of the LAFPP in June of last year, replacing Tom Lopez, who had been with the pension fund for more than 40 years before retiring. Prior to joining the LAFPP, Joseph was a vice president at Wilshire Associates, where he provided investment strategies for pension plans, endowments, foundations, and family offices.

Before Wilshire, Joseph was responsible for cross-asset strategy, asset allocation, and investor solutions for pensions, endowments, and foundations at Barclays. He was also the principal deputy special trustee for the Office of the Special Trustee within the U.S. Department of the Interior and oversaw assets for more than 500 Native American tribes. Joseph was also deputy CIO and acting CIO for the State of New Jersey’s Division of Investment, where he managed pension investments, deferred compensation plans, and the state’s cash management program.

In December, Joseph was nominated as a finalist for a CIO Industry Innovation Award for public defined benefit plans with $21 billion to $99 billion in assets.

The LAFPP also announced that Rigo Arellano was elected as the fire department employee member-elect to serve on the pension fund’s board. His term will run from July 1 through June 30, 2027. [Source]

« Which Hedge Funds Will Do Best With Rates Rising?