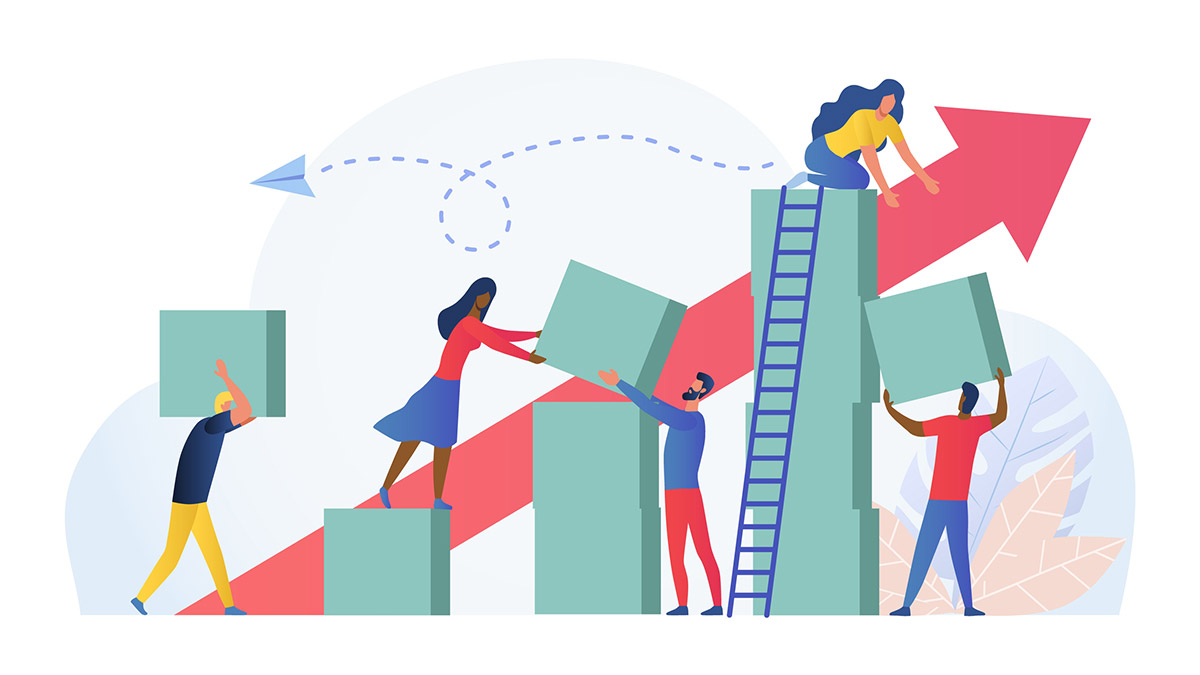 When the $95.7 billion Massachusetts Pension Reserves Investment Management (Mass PRIM) fund reported its investment performance last week, all the attention was on the record 29.5% return by the fund’s portfolio for fiscal year 2021. But the results, which were the highest in the pension fund’s 35-year history, overshadowed what was also a big day for little known Boston-based investment management firm RhumbLine Advisers.

At the investment committee meeting, Mass PRIM staff recommended that the fund approve an initial allocation of up to $1 billion to the RhumbLine Passive S&P 500 Index. The move was made to reduce the concentration of assets managed by State Street Global Advisors, as it is the pension fund’s policy that no firm should manage more than 25% of its assets and State Street’s share had grown to 25.9%.

PRIM staff members describe RhumbLine as a diverse, female- and minority-owned institutional investment management firm and said the allocation falls under its FUTURE Initiative to increase diversity and equity.

PRIM says it has $5.3 billion in assets, or nearly 6% of the fund, allocated to diverse investment managers as of the end of March, up from $1 billon five years ago. If approved, the RhumbLine allocation would boost that to at least $6.3 billion.

With $92.4 billion in assets under management (AUM) and a total staff of just 24, RhumbLine is a fraction of the size of State Street Global Advisors, which has $3.5 trillion in AUM and more than 2,500 employees.

As of the end of June, RhumbLine invested in 60 index products for 287 clients in 38 states and offered commingled funds to qualified clients with at least $5 million in assets and separately managed accounts. The firm, which was founded in 1990, has also more than tripled its AUM over the past 10 years.