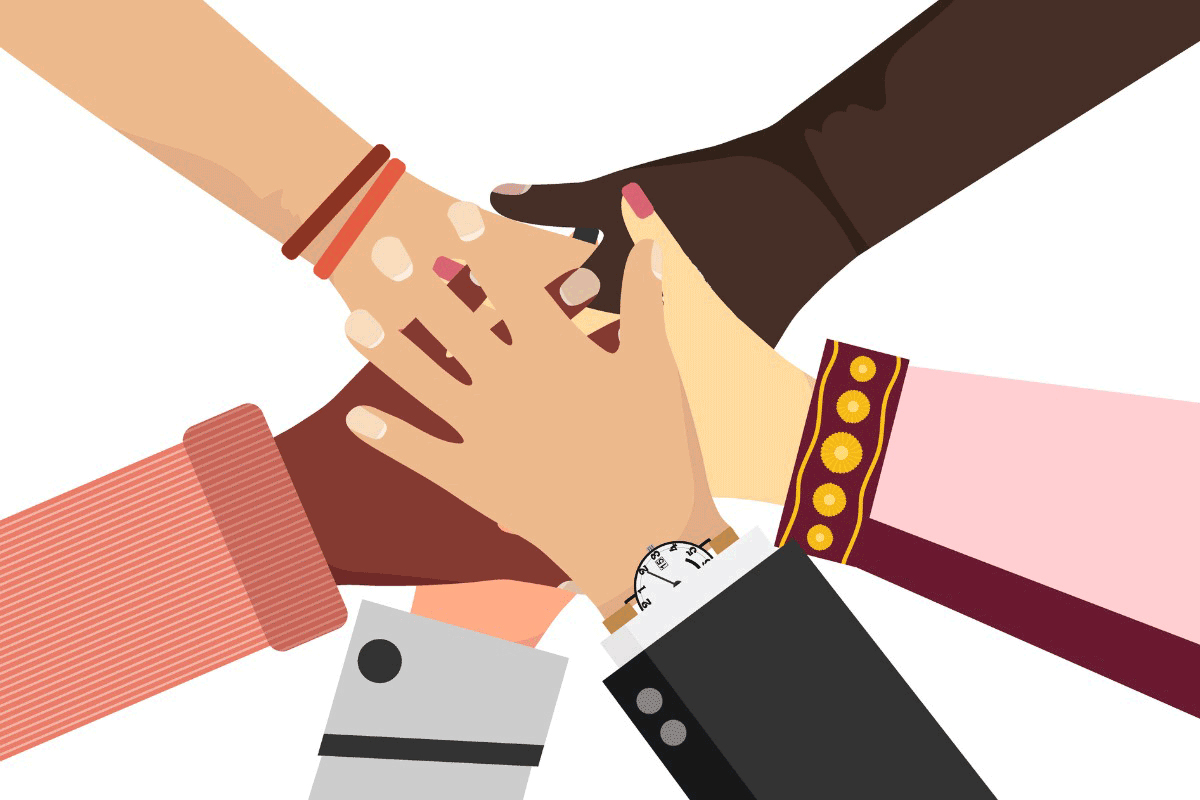 The board of Massachusetts’ Pension Reserves Investment Management (PRIM), which oversees the state’s $86.9 billion pension fund, voted to increase its standards for diversity on the boards and workforces of the companies it invests in, among other policy changes.

The proposal for the policy changes was put forth by Massachusetts State Treasurer Deborah Goldberg and recommended by a PRIM subcommittee.

“Every major corporation in America is seeking advice on how to actually implement real diversity initiatives, including their suppliers, including the other companies that they work with,” Goldberg said, according to State House News Service. “And so we are on a trend and leading as we should be for Massachusetts.”

Additionally, PRIM said it will support shareholder proposals requiring companies to guarantee health insurance coverage, as well as offer hazard pay or overtime pay for essential workers during a pandemic.

PRIM’s decision comes as institutional investors have increasingly used their influence to require the companies they invest in to improve diversity on their workforces and corporate boards.

In January, a group of more than a dozen consulting firms overseeing more than $4 trillion in assets formed a diversity coalition called the Institutional Investing Diversity Cooperative that called for more transparent data on diversity from investment teams. And in October, a group of more than 30 Canadian institutional investors with approximately $2.3 trillion in assets pledged to monitor the diversity and inclusion practices of Canadian public companies in their portfolios.