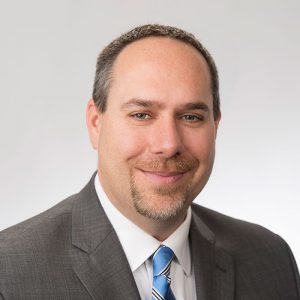 Burt White, LPL Financial’s chief investment officer and managing director of investor and investment solutions, has announced he will retire in March 2022. The firm said it will conduct a comprehensive search to identify a new wealth management leader to oversee its $1.13 trillion in assets under management (AUM).

White joined LPL in 2007. He’s served since 2017 in his current role, in which he is responsible for the strategic direction and continued growth of LPL’s research, marketing, products, and investment platforms. He served as managing director, research, and chief investment officer from 2009 to December 2016.

“Burt has played an integral role in LPL’s journey to enhance the adviser experience, elevating the firm’s research, wealth management, product, and platform capabilities. He will be missed by advisers and employees alike,” Dan Arnold, LPL president and CEO, said in a statement. “Burt will be with us through the end of next March to ensure a seamless transition. We are grateful for Burt’s steady leadership over the last 14 years and wish him the best in his future endeavors.”

White joined LPL from Wachovia Securities in Richmond, Virginia, where he worked for nine years and was director of research/managing director. Prior to Wachovia, White was an analyst at Mercer Investments for three years, and before that was an analyst at Richmond-based investment management firm Thompson, Siegel & Walmsley.

“LPL has been far more than a place of work. It has been the inspiration for my career journey, a big piece of who I have become, and a place where I have been privileged to work with some of the most talented people in the industry,” White said in a statement. “I couldn’t be prouder of what the firm has accomplished and remain humbled by the dramatic impact its advisers continue to have on helping millions of American families achieve their life’s aspirations.”

« The Inflation Threat Is Hooey, Even as Money Supply Climbs, Says Savant