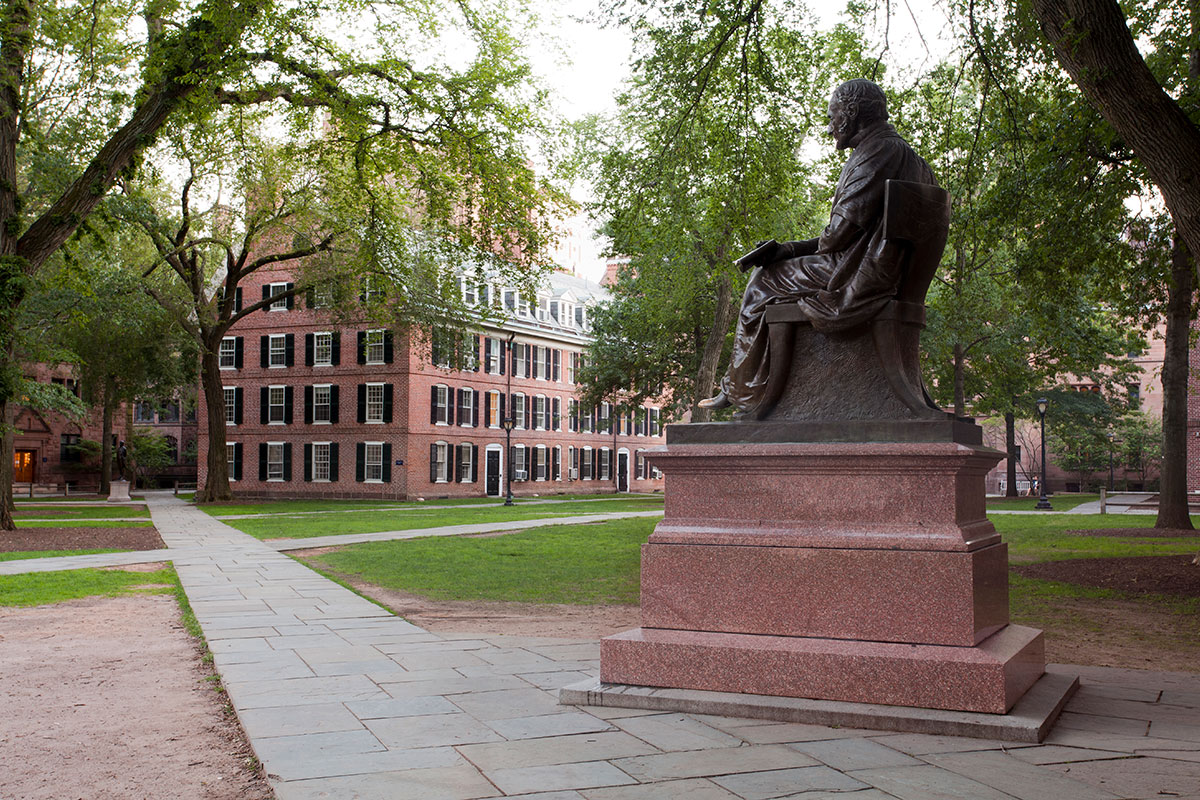 The Yale Investments Office has long been an incubator for chief investment officers—and now it has grown its own, promoting Matthew S. T. Mendelsohn, a Yale graduate and venture capital (VC) director for the $31.2 billion endowment, to CIO roughly four months after former CIO David Swensen died following a nine-year battle with cancer.

In the past 10 years, the venture capital portfolio, which Mendelsohn directs, has returned 21.6% per year, well in excess of the S&P 500 and private equity benchmarks. It comprises more than 25% of Yale’s total endowment.

A Chartered Financial Analyst (CFA) charterholder, Mendelsohn joined the investment office upon graduating from Yale in 2007. According to the university, over the course of his tenure, he has contributed to the management of most of the asset classes in which Yale invests and has extensive experience with asset allocation, risk and liquidity management, and sourcing and developing relationships with Yale’s investment partners.

His predecessor, Swensen, who earned a Ph.D. in economics from Yale, joined the endowment in his 30s after working on Wall Street, and grew it from $1 billion to $31.2 billion over 36 years, averaging 9.9% over 20 years ending in 2020. He is credited with overhauling the endowment and changing investing methods for the entire industry by shifting away from a pure play of stocks and bonds to include alternatives. His approach became known as the “Yale Model.”

Under his guidance, the endowment office has incubated such CIOs as Paula Volent of Rockefeller University and Andy Golden of Princeton. Others have gone onto CIO posts upon graduating from Yale’s school of management.

Former Yale provost Ben Polak, chair of the seven-member hiring committee said, “Matt shares David’s hallmark qualities: He’s analytically rigorous both in his disciplined approach to asset allocation and in his first-principles approach to specific investments; he has incredible insight into the character and dynamics of his team and of Yale’s outside managers; and he starts from the core belief that everyone involved with the Yale endowment must operate with complete honesty, integrity, and transparency. Ethical and steadfast, tough but kind, a leader and an example to all around him, Matt deeply understands the mission of the university. He appreciates why we’re all here.”

Mendelsohn, who lives in New Haven, Connecticut, with his wife, a  2013 Yale Ph.D. graduate, and their two children, said, “I couldn’t have asked for a better set of investors to learn from and work alongside for the past 14 years,” crediting Swensen, Dean Takahashi, and all of his current and former Investments Office colleagues and investment committee members.

He added, “Looking ahead, we will build on the office’s longstanding allegiance to ethical investment practices and develop a diverse team of internal and external investment managers as we seek to continue Yale’s legacy of investment success.”