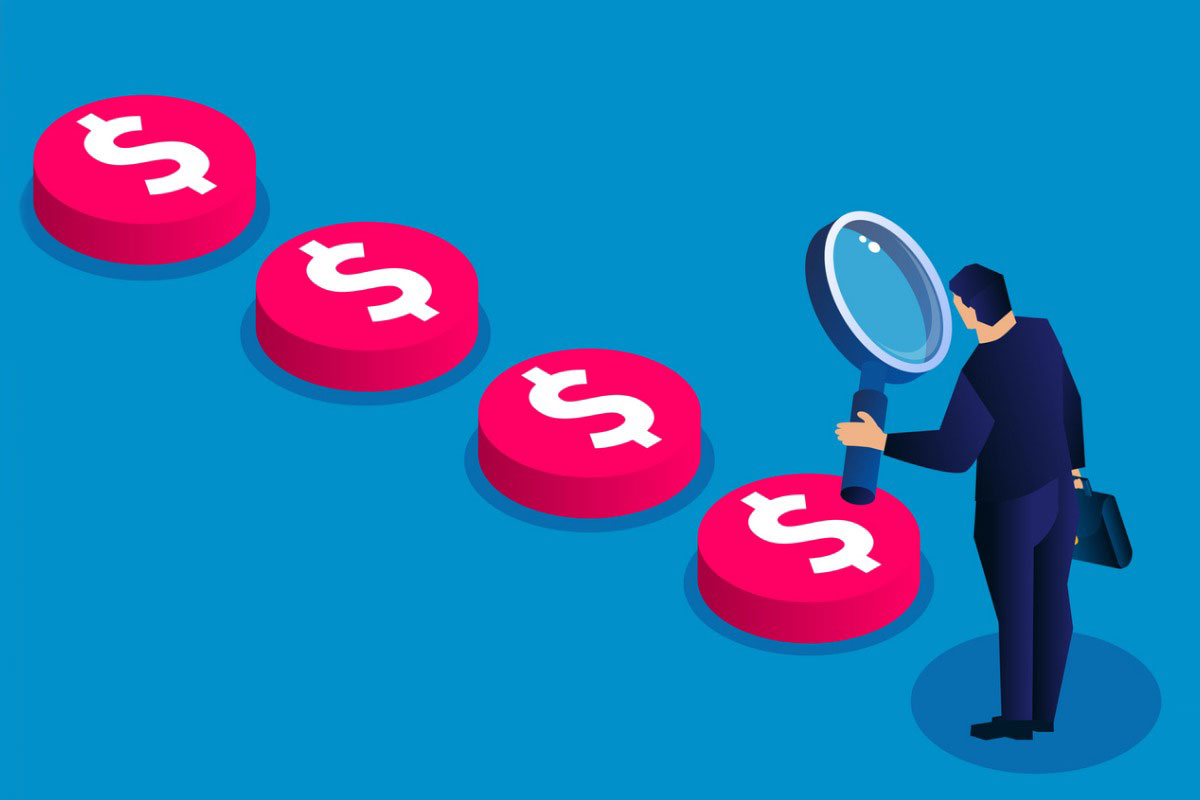 The Madoff Victim Fund, which was set up by the US Department of Justice, has begun its seventh distribution since 2017 to repay the nearly 31,000 victims of the late Bernie Madoff’s massive Ponzi scheme. The payout will include approximately $568 million in additional funds and raise the total amount distributed so far to more than $3.7 billion.

It is the first distribution made by the fund since last December, when it doled out $488.1 million, and it brings the total recovery from all sources of compensation to 81.35% of losses. Additionally, more than 2,600 victims will receive their first payments in the distribution.

The fund will eventually return to victims more than $4 billion in assets that have been recovered as compensation for losses suffered by the collapse of Bernard L. Madoff Investment Securities (BLMIS) in the wake of the largest fraud in history. Another $5 billion in assets recovered by the US Attorney’s Office will be paid separately to Madoff victims through the BLMIS Customer Fund.

“This office continues to seek justice for victims of history’s largest Ponzi scheme,” Manhattan US Attorney Audrey Strauss said in a statement. “But our work is not yet finished, and the office’s tireless commitment to compensating the victims who suffered as a result of Madoff’s heinous crimes continues.”

In March 2009, Madoff pleaded guilty to 11 federal felonies and admitted to running the world’s largest Ponzi scheme. In June of that year, he was sentenced to 150 years in prison and ordered to forfeit $170.8 billion. The Madoff Victim Fund is funded through recoveries by the US Attorney’s Office in various criminal and civil forfeiture actions and is overseen by Richard Breeden, the former chairman of the Securities and Exchange Commission (SEC). Madoff died in prison in April at age 82.

Of the approximately $4.05 billion that will be made available to victims through the Madoff Victim Fund, $2.2 billion was collected as part of the civil forfeiture recovery from the estate of Jeffry Picower, a deceased Madoff investor. Another $1.7 billion was collected as part of a deferred prosecution agreement with JPMorgan Chase Bank for Madoff-related Bank Secrecy Act violations.