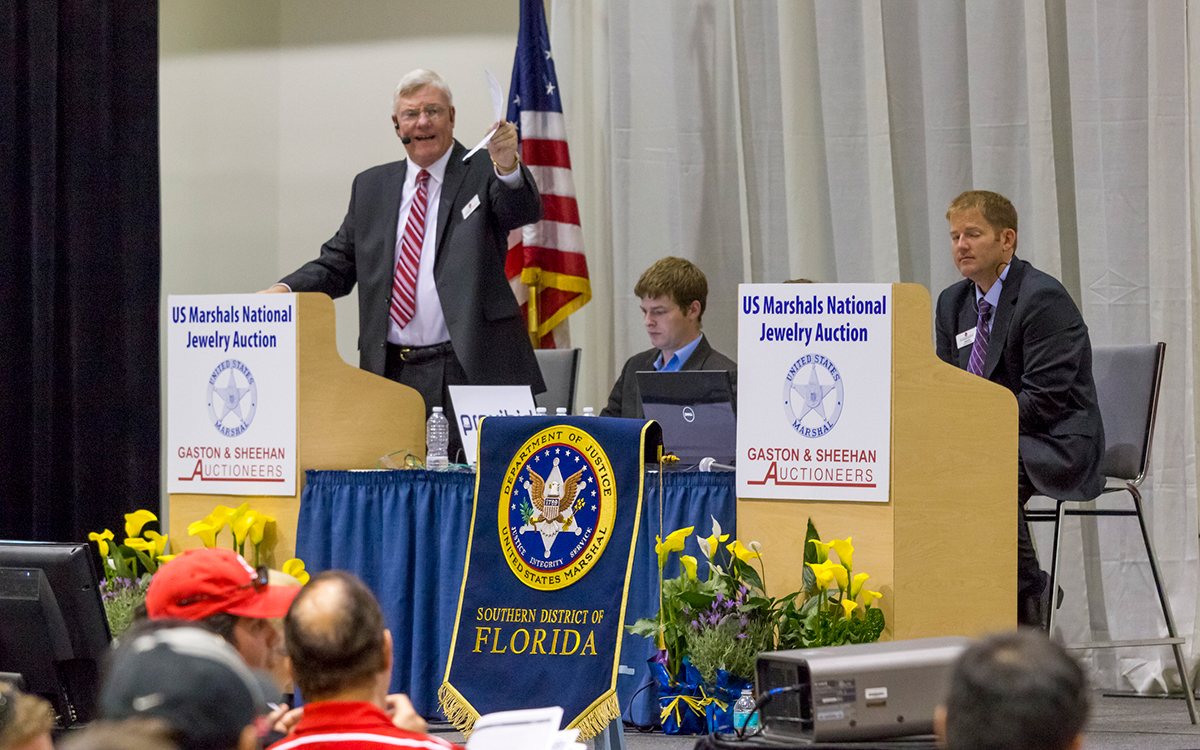 Bernie and Ruth Madoff Madoff Property Auction at Convention Center of Miami Beach by U.S. Marshals. that once belonged to convicted financier Bernie Madoff and his wife, Ruth.

The Madoff Victim Fund, established by the US Department of Justice (DOJ) to recover funds to repay victims of Bernie Madoff’s massive Ponzi scheme, has now collected and distributed more than 80% of their losses, or nearly $3.2 billion.

In its sixth distribution to Madoff victims since 2017, the fund is paying out $488.1 million to just over 30,000 participating victims. The fund said each victim will now have a total recovery from all sources of 80.05%, up from 73.65% in the spring. The fund will ultimately return more than $4 billion in assets to victims.

“That is an extraordinary level of recovery for a Ponzi scheme,” acting Manhattan US Attorney Audrey Strauss said in a statement. “But our work is not yet finished, and the office’s tireless commitment is to compensating the victims who suffered as a result of Madoff’s heinous crimes continues.”

The fund was created in 2013 to distribute funds forfeited to the US government to victims of Madoff’s fraud, and the DOJ has since approved more than 42,000 claims from Madoff victims.

Although victims’ funds had been channeled through more than 1,200 investment firms worldwide before reaching Madoff, the Madoff Victim Fund boasts that it has been able to trace and verify billions of dollars in investor cash that flowed to Madoff Securities from more than 40,000 people. It also said that over the last three years, the fund has doled out an average payout of nearly $90 million per month, which has resulted in a combined total of approximately 140,000 payment checks to Madoff victims.

According to the Justice Department, Madoff used his position as chairman of the investment advisory business he founded to steal billions from his clients starting in the early 1970s. In March 2009, Madoff pleaded guilty to 11 federal felonies in what turned out to be the world’s largest Ponzi scheme. And in June of that year, Madoff was sentenced to 150 years in prison and was ordered to forfeit nearly $171 billion.

Of the approximately $4.05 billion that will be made available to victims through the fund, approximately $2.2 billion was collected as part of the civil forfeiture recovery from the estate of deceased Madoff investor Jeffry Picower, and $1.7 billion was collected as part of a deal with JPMorgan Chase Bank for Bank Secrecy Act violations related to Madoff’s fraud. Additional funds have been collected through criminal and civil forfeiture actions against Madoff, his co-conspirators, and some of his investors.

“We are really thrilled to be able to deliver a recovery of more than 80% to over 30,000 victims,” former US Securities and Exchange Commission (SEC) Chairman Richard Breeden, who is special master of the Madoff Victim Fund, said in a statement. “We believe this percentage recovery on such a scale is a historic result for victims all over the world.”