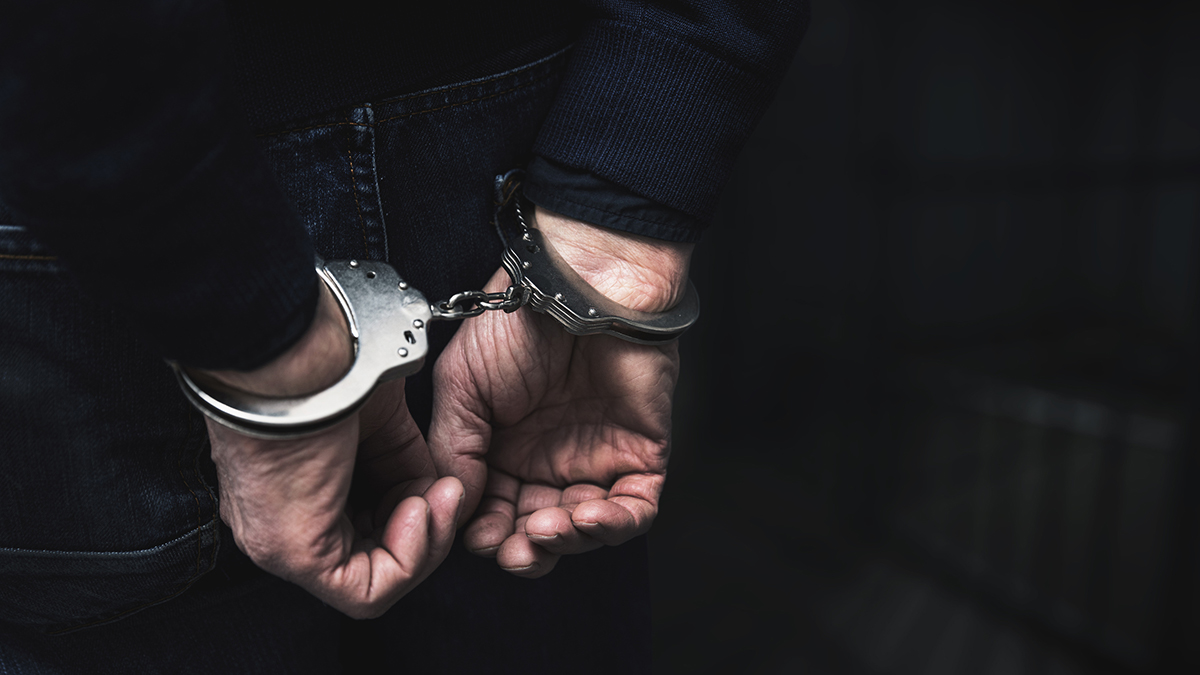 The former chief operating officer (COO) of an asset management firm was sentenced to three years in prison for embezzling more than $4.5 from his company and their clients to satisfy his “wild” personal spending.

Richard Diver, the former COO of the unnamed firm, pleaded guilty to investment adviser fraud and wire fraud for diverting the funds to his personal account over several years.

He had been charged with investment adviser fraud for overbilling the company’s clients by hundreds of thousands of dollars in fake management fees and rerouting those funds to his personal account. He had also been charged with wire fraud for diverting millions of dollars from the company’s payroll funds to his personal account over a period of several years.

“Richard Diver stole $5 million, first by defrauding his employer over several years, and then—as if those millions were not enough—turning to the firm’s clients and lining his pockets with excess billings,” acting Manhattan US Attorney Audrey Strauss said in a statement. “This sentence should serve as a reminder that this kind of fraud and abuse will not be tolerated.”

According to the complaint against him, Diver misappropriated $4.5 million from the firm by fraudulently paying himself approximately $600,000 per year in addition to his base salary and bonus of $350,000 per year from 2011 to 2018. He did this by instructing the company’s third-party payroll vendor to pay him an inflated and unauthorized salary.

“The vast amounts exceeded what Diver was authorized to have made,” according to the complaint.

In 2017, Diver also began defrauding the company’s clients by double billing them while only notifying them of one of the billings. This caused hundreds of thousands of dollars in client funds to be fraudulently debited from their custodial accounts and rerouted to his personal account through the company’s payroll system. According to the complaint, Diver defrauded the clients of more than $700,000.

When certain clients noticed the overbilling, they complained to the company’s president, who confronted Diver over the matter, according to the complaint. Diver admitted to the president both fraudulent practices and said that “the funds he had stolen were consumed by his own ‘wild’ spending.” Additionally, law enforcement officers recorded a phone conversation in which Diver acknowledged having defrauded the company through the payroll fraud and certain clients through fraudulent billing.

Diver, 64, was also sentenced to three years of supervised release and was ordered to forfeit more than $5.2 million and pay an additional $5.2 million in restitution to his former employer.

Former Adviser Gets Nearly 6 Years in Prison for Fraud