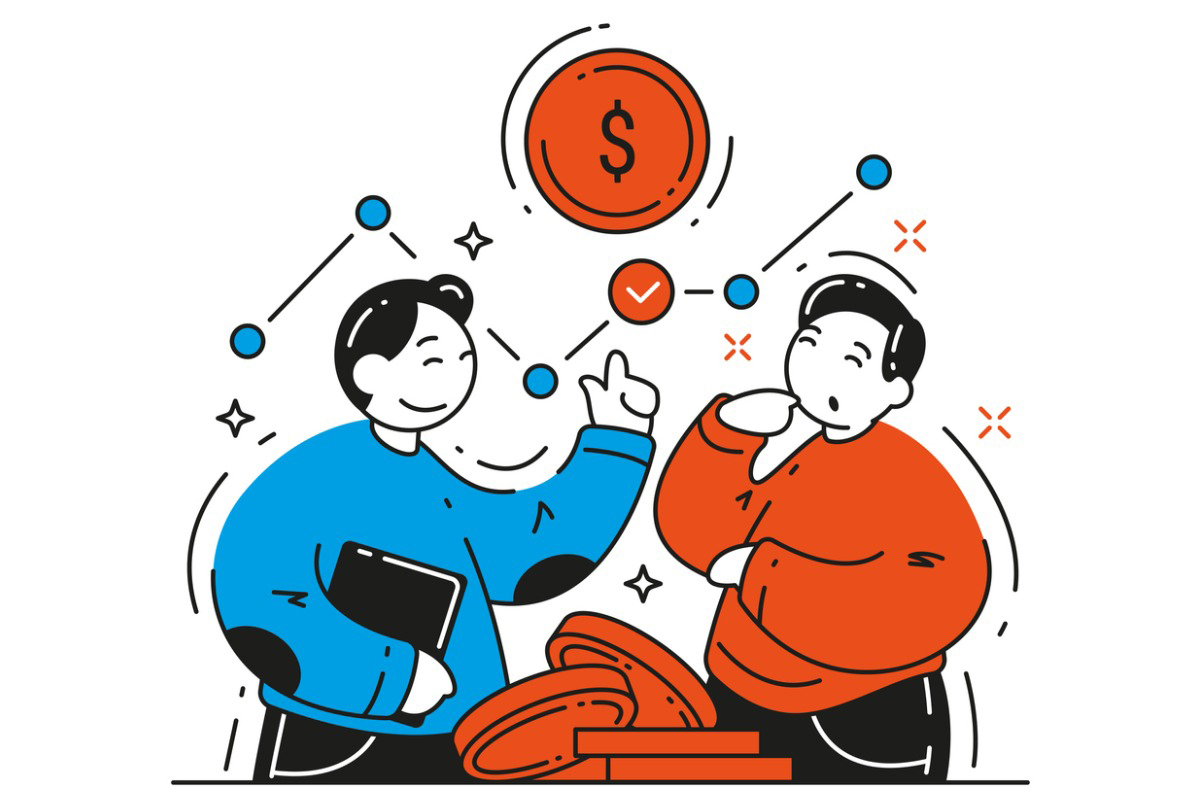 Sixty-nine percent of U.S. employees surveyed recognize they are not saving enough for retirement, according to a survey by WTW of more than 9,600 U.S. employees.

Also, nearly three out of four respondents with an employer-sponsored retirement plan, or 73%, said their employer’s retirement plan is the primary vehicle they use to save for retirement, according to new research from the 2022 Global Benefits Attitudes Survey by WTW, released Tuesday.

While nearly 70% of respondents said their retirement plan meets their needs; many employees would like more help from their employers. In fact, 44% of all employees ranked retirement in the top three issues they most want their employers to focus on.

“Employees want help with saving for retirement. So, it’s imperative for employers to ensure their Total Rewards programs provide not only benefits that meet employees’ needs but also the employee engagement resources, tools and technology to make informed decisions about saving for retirement. When their financial wellbeing is strong, employees are more likely to be engaged and productive and less likely to leave their organization,” said Jennifer DeMeo, managing director of integrated and global solutions at WTW, in a statement.

The WTW survey found that the top three reasons employees cited for not saving more for retirement were paying off debts (36%); saving money for other reasons, such as holidays, purchasing a car or paying for education (28%); and not being able to afford to save more (27%). More than half of respondents (52%) reported facing key risks to their retirement security. Those risks include saving less than 5% of their salary despite wanting to save more, borrowing from their 401(k) plan and withdrawing funds from their retirement plans.

Additionally, three in 10 respondents (29%) reported expecting to work past age 70 or never retire, which is similar to the pre-pandemic survey results from 2019. However, while just one in four younger workers now plan to retire at age 70 or later, or never retire, the number of workers age 50 and over who plan to do so has risen to 36% compared with 30% in 2019. People closer to retirement are more likely than before the COVID-19 pandemic to say they will retire beyond the age of 70, the survey found.

This suggests the pandemic has changed the way different ages set retirement expectations.

“Saving enough money to retire comfortably while meeting current financial needs remains a significant challenge for a majority of workers,” said Mark Smrecek, senior director, retirement at WTW, in a statement about the survey.

The 2022 Global Benefits Attitudes Survey was conducted online and collected 35,549 responses in 23 markets worldwide during December 2021 and January 2022. Respondents include 9,658 U.S. employees from large and midsize private employers, representing a broad range of industries, according to information from WTW.

By Amy B. Resnick