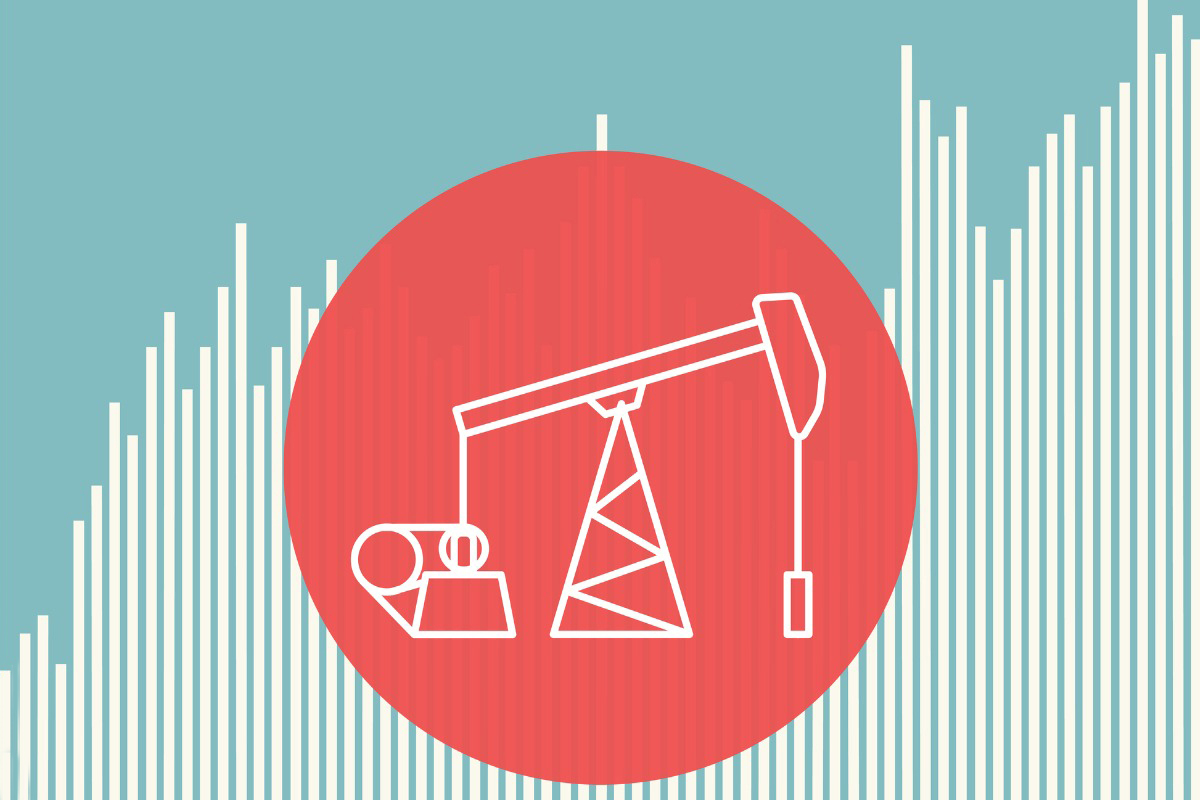 Warren Buffett is an outwardly genial soul with a folksy manner. He is also laser-focused on boosting returns for his Berkshire Hathaway holding company. So he has little patience for climate activists disturbed by his slighting of climate activism.

Berkshire just paid $250 million to increase its stake in Occidental Petroleum, to just under 20%. If he goes over that threshold, he will be able to include the oil driller’s results in Berkshire’s, thus fattening an already rich profit and loss statement. Berkshire is also a major shareholder in Chevron.

Buffett himself may not be a fire-breathing foe of environmental, social and governance precepts, but he doesn’t go out of his way to cater to ESG proponents, either.

Buffett called the plan “asinine” as it would entail bothersome bureaucratic reporting requirements, and he contended that Berkshire avoids such paperwork, according to news reports. The company’s business units operate in a decentralized fashion, and the parent is only concerned with their financial performance, he said.

At the shareholders’ meeting last year, where the ESG issue came up, Buffett said Berkshire has ample green bona fides, as it owns a freight railway, which has lower carbon emissions than trucks. Plus, he went on, it is investing in infrastructure that will aid electricity transmission from renewables. Berkshire units have “great results” on their own furthering ESG, he added.

“We do some other asinine things because we’re required to do it, so we’ll do whatever’s required,” Buffett said. “But to have the people at Business Wire, Dairy Queen … make some common report … we don’t do that stuff at Berkshire.” He was referring to Berkshire subsidiaries.

Nevertheless, the ESG initiative got a large, if unsuccessful, vote. It was broken into two questions, one on climate (25% favored that) and one on diversity (24%).

Apple Is Almost Half of Onetime Tech-Phobe Buffett’s Portfolio