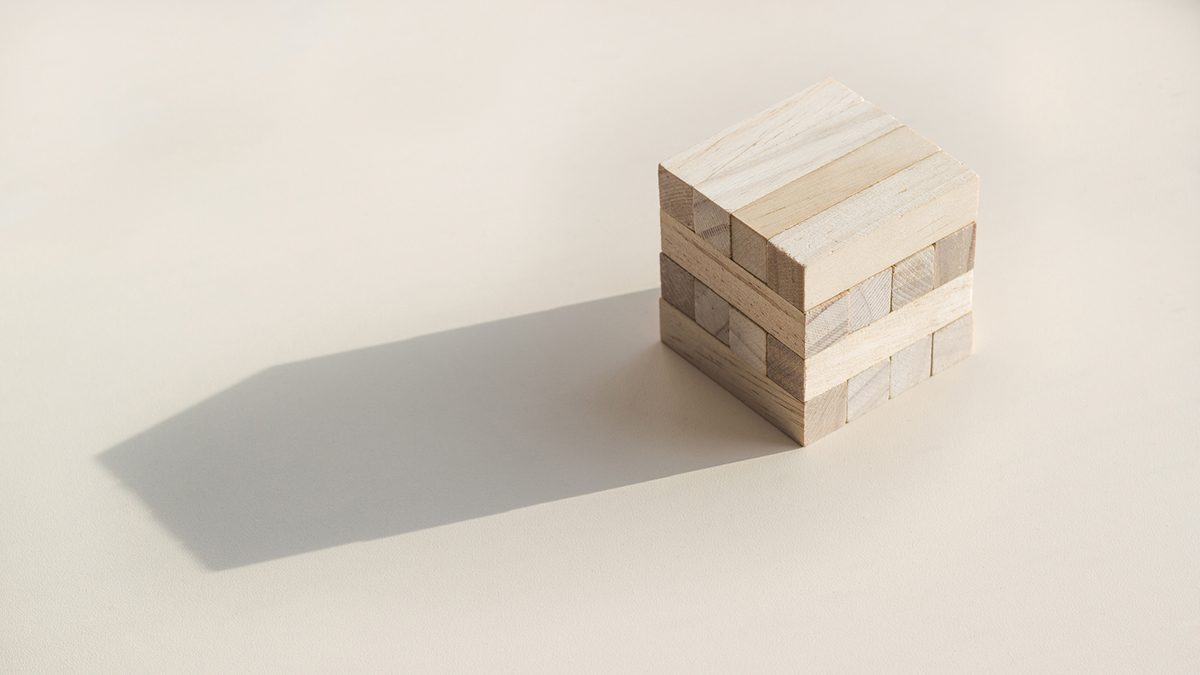 Switzerland’s UBS bank paid more than $405,000 in restitution to the Maryland State Retirement and Pension System to settle charges that the bank manipulated interest-rate benchmarks during the 2008 financial crisis, the Maryland attorney general’s office said Monday.

The payout is a result of a 2018 multi-state $68 million settlement with UBS, which, along with other global banks, faced major scrutiny from regulators after the Great Recession for allegedly manipulating the London Interbank Offered Rate (LIBOR) benchmark interest rate. The Maryland AG’s office also received a $296,000 payment for its work on the settlement.

The rate, based on five major currencies, is calculated and set daily by a panel of 16 global banks that lend to one another, including Bank of America, Barclays, and Citibank. UBS allegedly made millions from government agencies by manipulating the benchmark.

“As a result of the fraudulent conduct by UBS and other international banks, Maryland agencies and nonprofits suffered financial losses,” Maryland Attorney General Brian E. Frosh said in a statement.

UBS declined to comment. The Maryland State Retirement and Pension System could not be reached for comment. As of June, the state pension fund was worth $54.8 billion.

The Maryland AG is just one of dozens of state attorneys general who have entered into settlements with major banks around the LIBOR manipulation scandal. Since 2016, the states have collectively won about $500 million to resolve claims from four banks—Barclays, Citibank, Deutsche Bank, and UBS—almost all of which are expected to go to state and local governments and nonprofits.

However, some experts say that any restitution won from LIBOR lawsuits is often not worth the cost of litigation, given the difficulty determining losses from any institutional transactions made on the benchmark.

Several millions of dollars won from settlements were also returned to Maryland institutions. In December, two Maryland medical systems were paid $2 million in restitution as part of a $100 million multi-state settlement with Citibank.

Houston, We Have a Libor Problem